MA Sneha, a lawyer by profession, was brought up in a family that did not believe in caste or religion. She said she had first applied for a certificate in 2010, but officials had rejected it saying there was no such precedent in the country. “When people who believe in caste and religion have certificates, why not issue certificates to people like us?” she asked, while speaking to The Hindu. 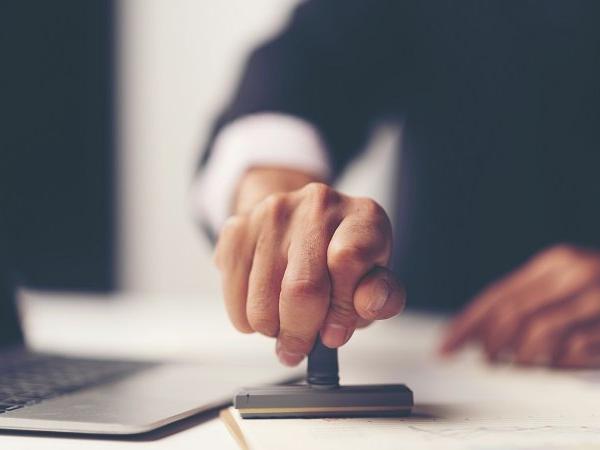 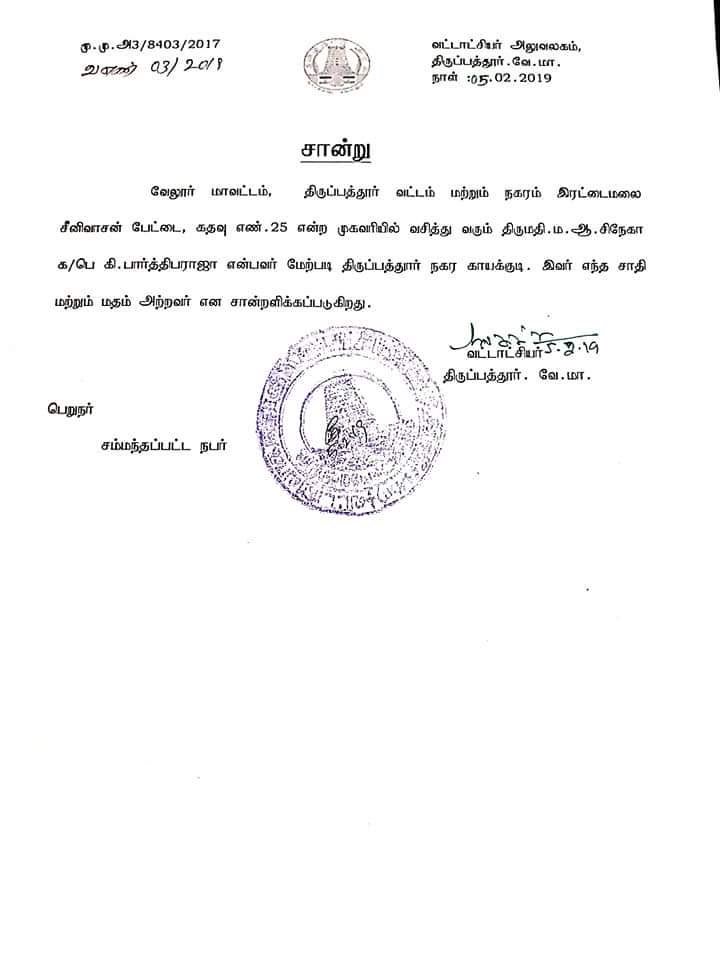 A Snegha Parthibaraja is a lawyer who claims that she is the first person in the entire country who has received an official certificate declaring the fact that she does not belong to any caste or religion. Parthibaraja had submitted the last application on May 2017, in response to which, the certificate was issued. 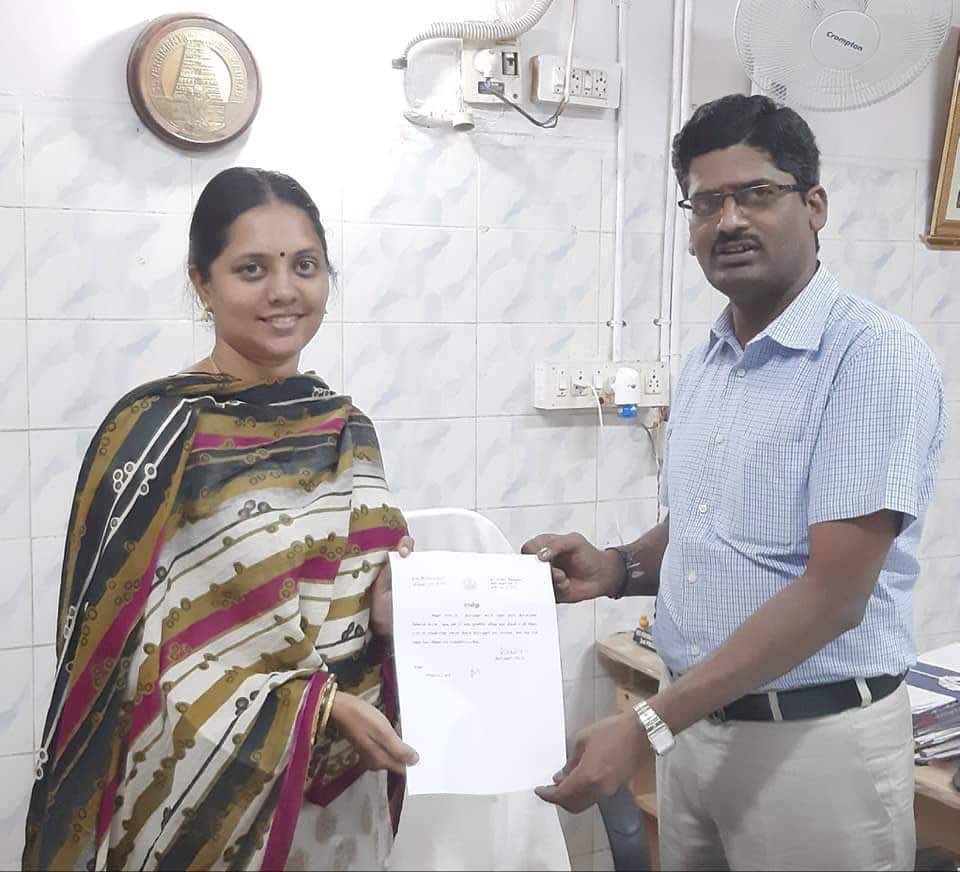 Her parents always left the ‘caste’ and ‘religion’ columns blank in application forms. But for M.A. Sneha, it is now official. Growing up in a family that neither believed in caste nor religion, Ms. Sneha was keen on getting it endorsed. Her long-drawn battle to get herself officially certified as belonging to ‘no caste, no religion’ came to an end on February 5.

Parthibaraja said that every person in the country should apply for the ‘no-caste-no-religion’ certificate to make sure that the lower strata of the society can fight for their rights without any problem. The 35-year-old received the certificate after fighting for nine-years. 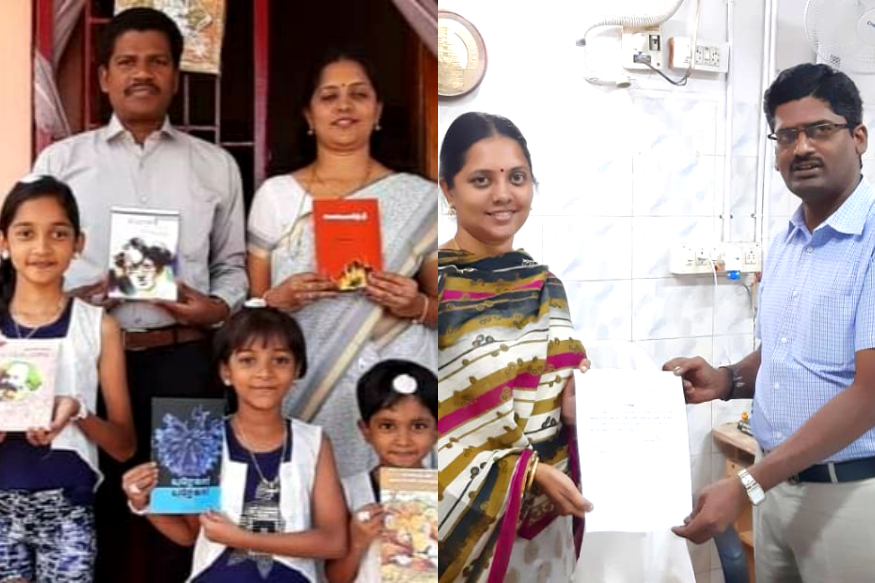 While talking to the Times of India, Parthibaraja said that she got married to the author Parthibaraja in order to challenge the traditional marriage system. She also added that even though the court bars authorities or any external body from forcing people to mention their surnames in certificates, schools mandate the practice as they ask their students to do the same in their certificates. 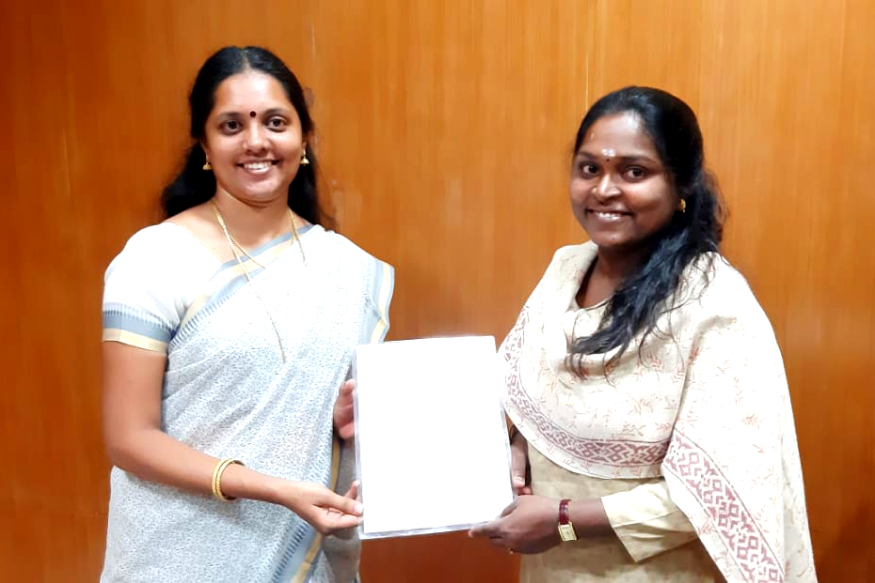 Parthibaraja also stated that being a lawyer, she wanted to challenge this practice, which is why she filed for this certificate. Though the sub-collector refused to comment on the rule under which the aforementioned certificate was issued, she said that it was an ‘exceptional case’.

Previous articleFinally Dinesh Karthcik Hits Back All The Criticisms For His Decision !! Check What He Has To say !!
Next articleFirst Look Of Aishwarya Dutta & Aari’s “Alekka” Fell Into Controversy ?? Aari Came Up With An Explanation !!

Samantha Responding To Rumours & Says Don’t Expect That To Me !!

Seemaraja is Sivakarthikeyan's 12th film. The actor’s films so far have made him a bankable star in Kollywood. While Velaikkaran could have been his...

Details about the man who made rape threat to Indian Captain Virat Kohli's daughter on Internet are out. The 23 year old youth named...