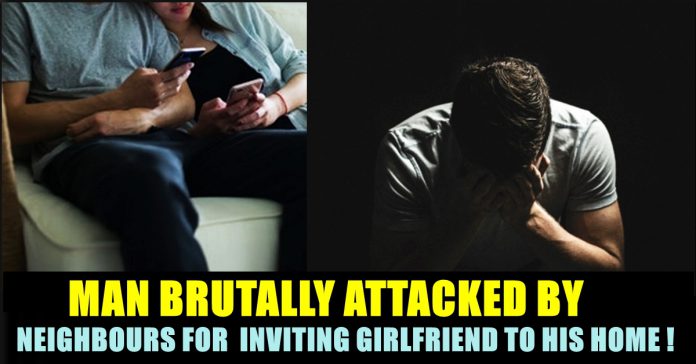 According to a complaint filed at Vastrapur Police station in Ahmedabad, a 30-year-old man was allegedly attacked by residents of his apartment in Bodakdev area of the city for having invited his girlfriend home for dinner on the night of 3 December.

The complainant who is from the Surendranagar was running a garment business in the city. In his complaint the man mentioned that four residents in his apartment were attacked him.

According to The Times of India, the complainant hails from Surendranagar district and runs an apparel business in Vastrapur area of the city. According to the FIR lodged at Vastrapur police station, four men who lived in the same building attacked him.

“I was having dinner with my girlfriend in my flat when when four residents from the building rushed into my flat and argued with me about calling a girl to my apartment. I told them she was a close friend and made them speak with my father over the phone and they left.” said the Complainant. 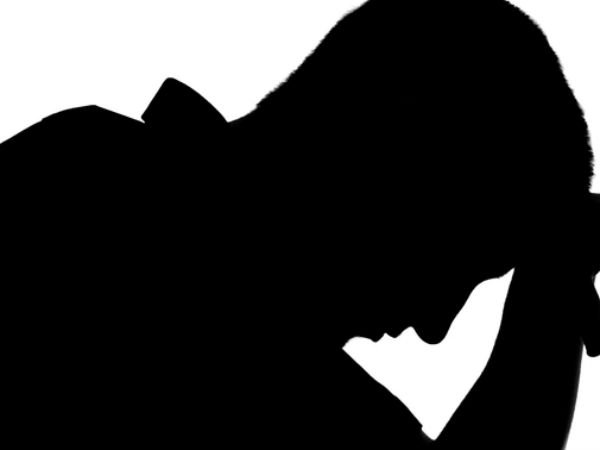 The complainant was rushed to the hospital and he filed an FIR as soon as his treatment concluded.

Malavika Mohanan, while answering to her followers through the "Ask me" session she conducted in the micro blogging social media site, slammed a fan...