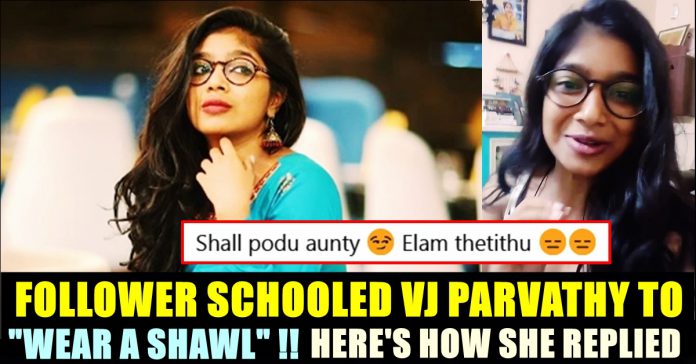 Not many days ago, an elderly woman who attacked actress Samyuktha Hegde in public for wearing sports bra, apologized to the actress after receiving severe hatred from the users of social media platforms. “Are you cabaret dancers ?? What sort of clothes you were wearing ? As*h***s !! If you wear such clothes and something happens to you the next time, don’t come crying to anyone” she asked the actress and her friends. However, the social media outrage caused by the video recorded by the actress made the woman to ask apology.

Days ago, an incident that took place in Pakistan has instigated protests across the world. When a woman’s car broke down around 1 : 30 in the midnight, two men broke the windows of her car, dragged her and her two children out of her vehicle and attacked her and raped her multiple times in front of the children. They then stole her jewellery, cash and bank cards.

Disgust around the case increased when Umar Sheikh, the lead police investigator, blamed the victim for travelling alone in the night. He reportedly said that no one in the society would allow their “sisters and daughters to travel alone so late” and she should have taken a safer highway and made sure she had enough fuel for the journey. His statements created huge outrage across the world with people slamming the Police man.

Several other incidents of people who are supposed to condemn the accused, blaming the victims are taking place across the world. Now, in a way of exhibiting where it all gets started, a social media user ordered popular Tamil video jockey Parvathy to wear shawl while uploading videos.

While watching the final moments of Chennai Super Kings vs Rajasthan Royals match, on seeing Dhoni hitting back to back sixes, VJ Parvathy uploaded a video saying that the mammoth sixes from the captain are all enough for the night. She said that she doesn’t know anything about cricket but watching Dhoni’s sixes gives her the happiness.

“Yes. I’m not a big time Cricket Kanni. I just enjoy #MSDhoni Moments like any other fan girl. Dharisanam Done. Kilambu. Kilambu !” she wrote as her caption.

Among many others who watched the video, one of a follower of the VJ, posted a rude comment asking her to wear shawl. He who called Parvathy as “Aunty”, posted the misogynist comment only to receive the support of 200 plus people.

On seeing the comment, Parvathy shooed him away by replying “Poya.. Dhupatta Podunga Dozhi Groups..”

Sadly, the reply tweet of Parvathy received just 100 plus likes which is less than the comment of the guy who asked her to hide her body and the replies are extremely gross.

It is high time for the men of our country to realize that it is normal to wear sleeveless and other clothes about which they (women) feel comfortable. Instead of schooling them on what and how to wear clothes, the crimes against women will reduce in vast number if men understand that they have to have the self control.

Previous articleKollywood Directors Trolled BJP’s Sumathi Venkatesh For Her Post With Alleged Injury !!
Next articleChahal Tried To Pull The Legs Of Kohli In Public !! Here’s How Kohli Gave Him Back