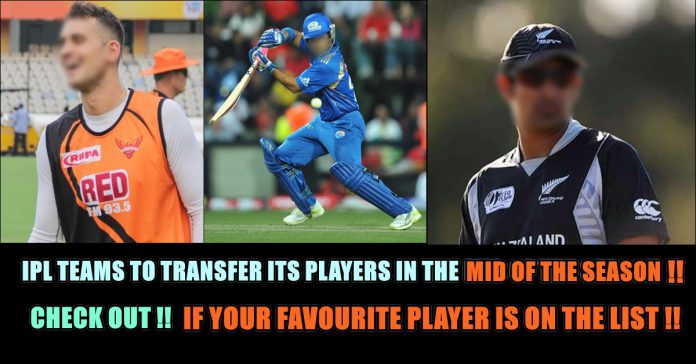 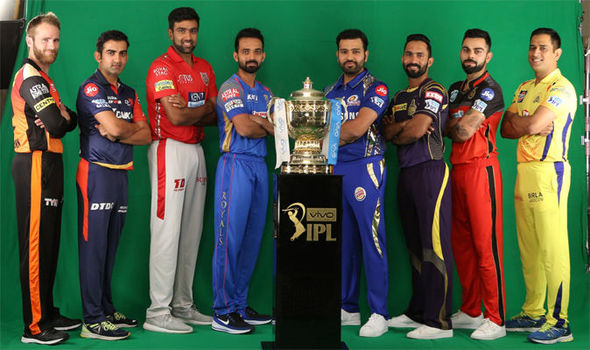 IPL organisers have borrowed this idea from popular football leagues like EPL or La Liga where players swap sides in the middle of the tournament season. Many players like Rohit Sharma and others have extended their support to the idea of mid-season players transfer. Mumbai Indian (MI) coach Mahela Jayawardene also backed the idea. 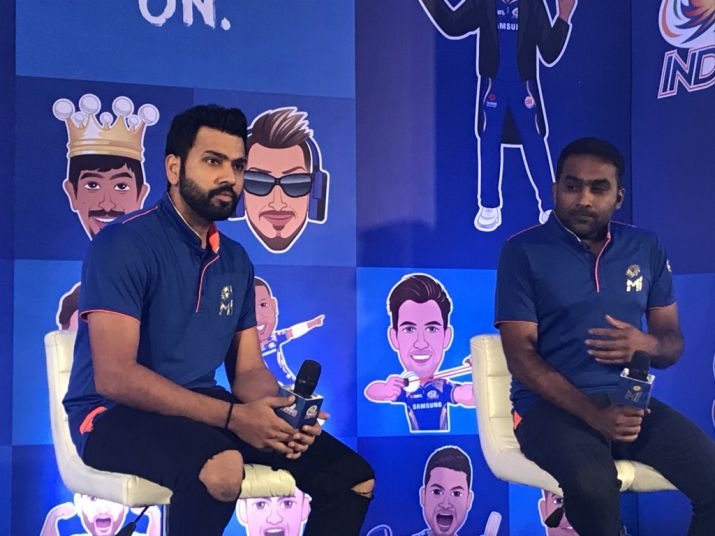 In the IPL, a franchise can negotiate with uncapped and capped players who have played two or fewer matches till the halfway stage of the tournament. The mid-season transfer window will be active from Match 28 to Match 42. 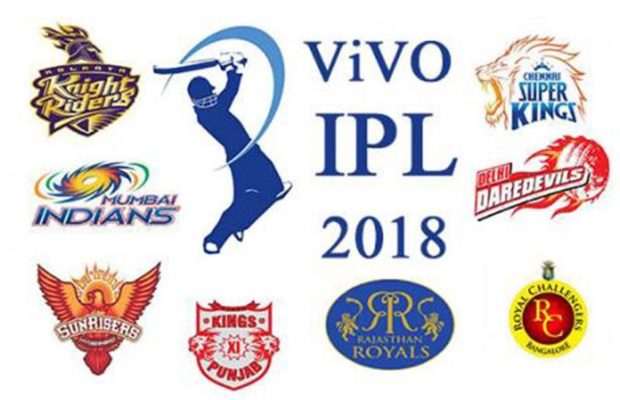 Here’s All You Need To Know:

Players who can be favourites for Mid-Season transfers:

JP Duminy (Mumbai Indians): South Africa’s leading run-scorer in T20I cricket, Duminy has so far appeared for Mumbai Indians in just one game. He made his first appearance of the season against Chennai Super Kings (CSK) on April 28. 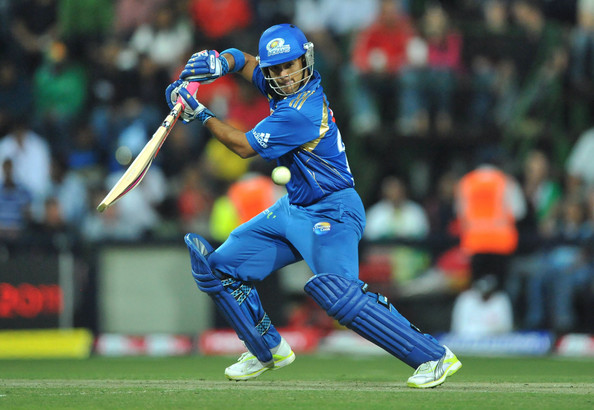 Alex Hales (Sunrisers Hyderabad): England’s explosive batsman is making his first IPL appearance in today’s battle between Rajasthan Royals and Sunriers Hyderabad. Hales has the capacity to play big shots and can turn the game easily on a good day. 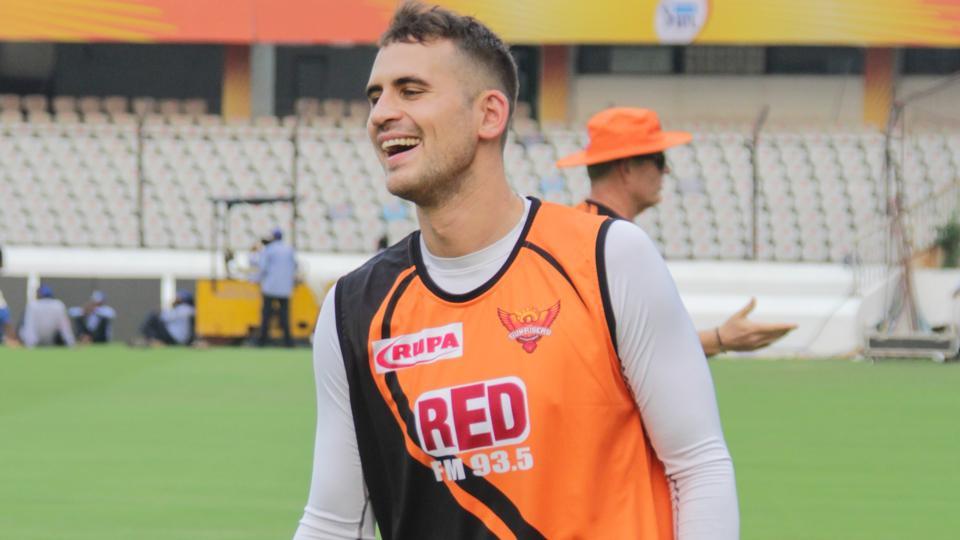 Moeen Ali (Royal Challengers Bangalore): All-rounder from England, Moeen Ali is yet to play a game in ongoing IPL 2018 season. The 30-year-old can strike the ball hard and has the ability to pick wickets with his off-spin. 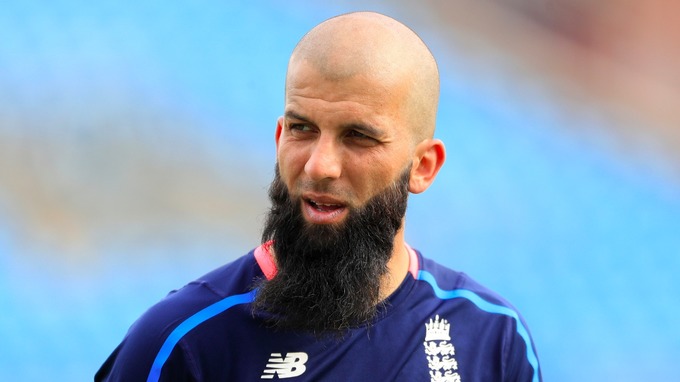 Sandeep Lamichhane (Delhi Daredevils): The 17-year-old leg-spinner from Nepal created history when he became the first player from the country to be picked by an IPL franchise. The youngster is still waiting for his chance to represent Delhi. 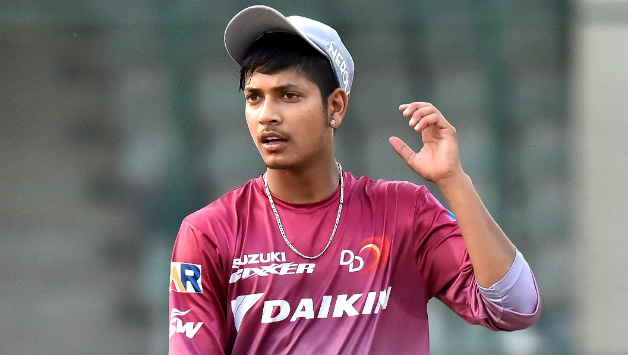 Ish Sodhi (Rajasthan Royals): The leg-spinner from New Zealand is making his debut today against Sunrisers Hyderabad. Sodhi is currently ranked fourth in the ICC T20I bowlers’ rankings and has been a steady performer for the Blackcaps in the limited-overs set-up. 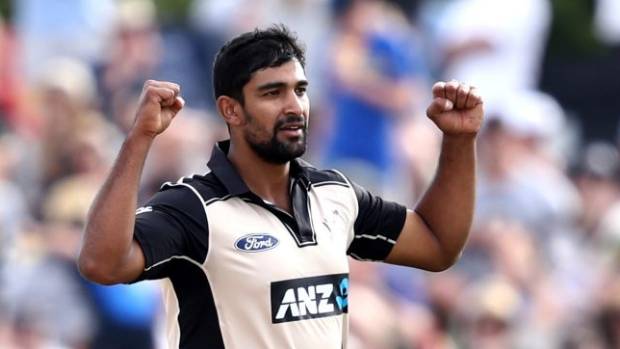