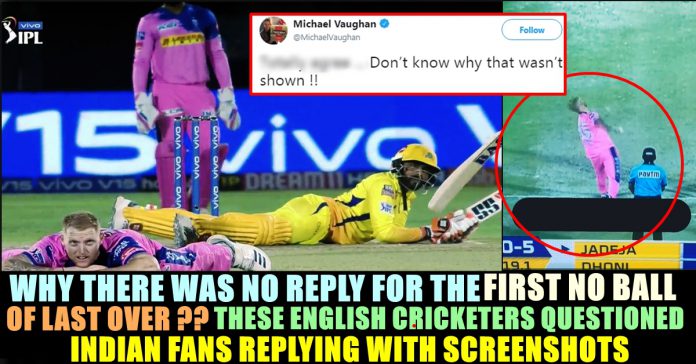 Chennai completed the double against Rajasthan this season, with Mahendra Singh Dhoni becoming the first player to captain a side to 100 victories in the Indian Premier League [95 for CSK and five for Rising Pune Supergiant], but the clash at the Sawai Mansingh Stadium in Jaipur will be remembered more for the drama that happened in the last over… a last over that no one saw coming. 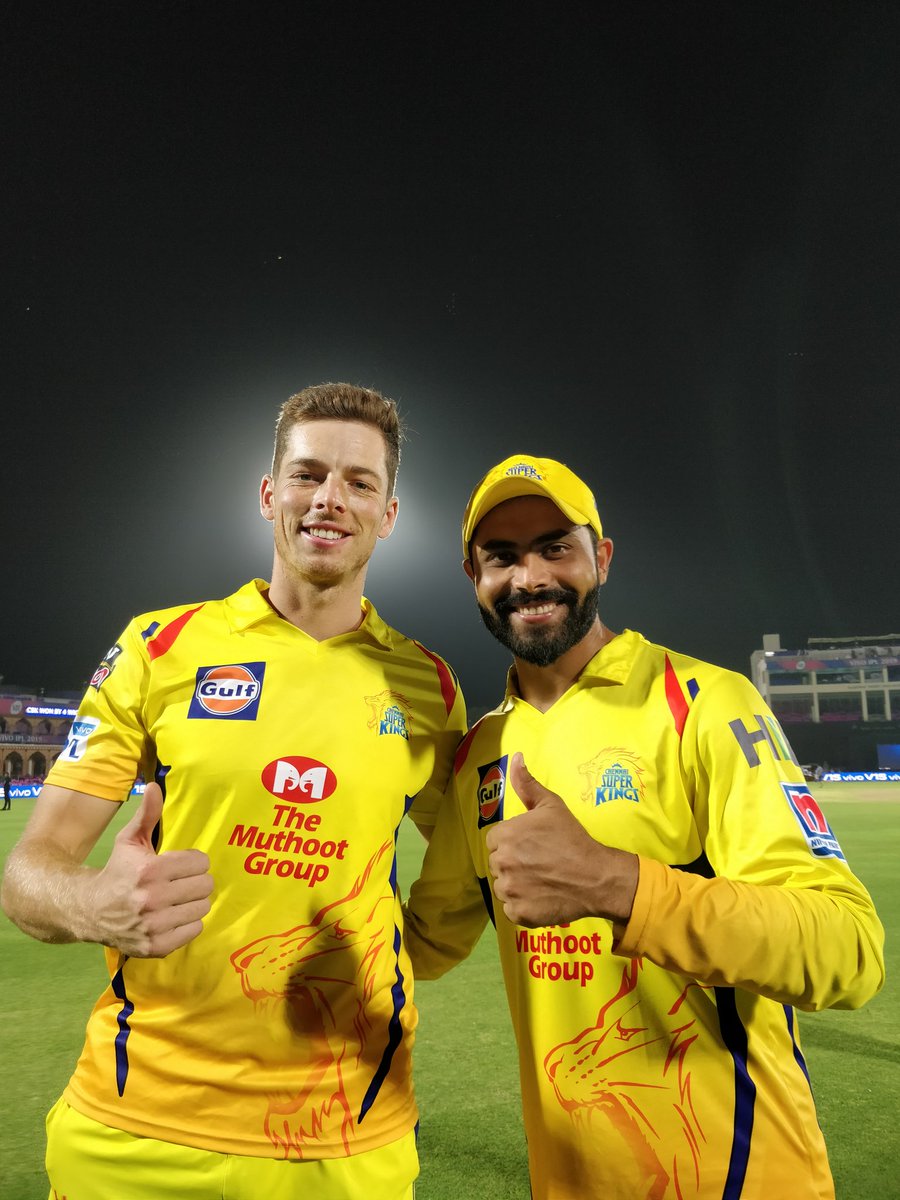 Dhoni on his part scored 58 off 43 and added 95 with Ambati Rayudu (57 off 47 balls) for the fifth wicket. However Stokes got him with a yorker and a clear waist high no-ball to Santner was ruled out by umpire Ulhas Gandhe after trying to raise his arm.

This prompted an angry Dhoni to enter the ground and literally blast Gandhe before leg umpire Bruce Oxenford calmed him and sent him back, before Santner finished it off in style, spoiling a brilliant outing from Jofra Archer (1/19 in 4 overs).

Meanwhile another issue erupted about the same last over. The first ball of the last over went for Six which was smashed by Ravindra Jadeja. The second ball called as over step no ball by the straight umpire following which Dhoni scored two runs from the free hit. Usually if there was a no ball in a IPL match, there would be a slow motion reply of the bowler’s foot to make viewers clear how far he placed it above the line. 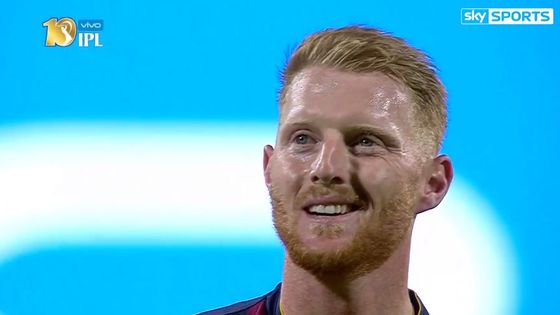 In yesterday’s match there was no reply of any sort which made one of a fan to raise question about it in a tweet of England former cricketer Michael vaughan. The fan wrote “I just don’t get it, why the no ball in the first delivery wasn’t shown in tv or in the big screen. The audience surely needs the proof whether or not it was a on the line no ball.”

I just don’t get it, why the no ball in the first delivery wasn’t shown in tv or in the big screen. The audience surely needs the proof whether or not it was a on the line no ball.

It would be interesting to see how far over…..or behind his foot was 🤔

Answer for their questions flowed in the comment section of their tweet where many posted the picture they captured. Check out some of their reactions :

Especially after the Kohli RCB debacle the other day.

Means been stokes is involved in fixing 🤣

We all know who is the cheater and we don’t need to learn from you. #ShameOnYou

Was there anything inside the line??@StarSportsIndia could answer this better

It has to be a No ball pic.twitter.com/uMrKwV18Eg

Might have missed it, as uMpire miss the no ball..
Stop dramatising every thing as fixing for god sake. Some people dont like ipl.. go and do smthng else. Stop whining

Previous articleBREAKING : Dhoni Lost His Cool For The First Time In History Of Cricket !! Here’s How IPL Management Reacted !!
Next articleThese Celebrities Impressed With Dhoni Storming Into The Field !! You Just Can’t Miss These !!

Tamil film Bigil starring Thalapathy Vijay has appeared to be a juggernaut at the box office, with its total collection touching Rs 200 crore...