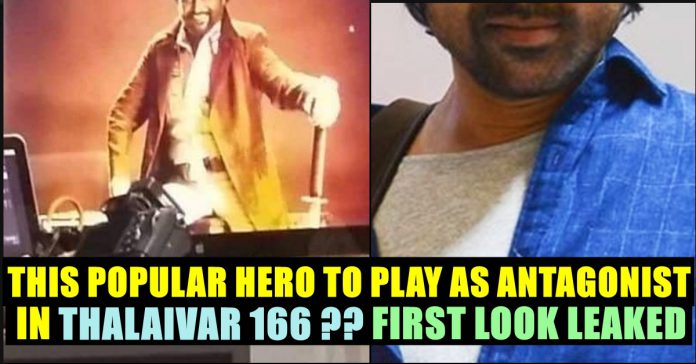 he 68-year-old megstar Rajinikanth has played a variety of roles in his filmy career. His avatars have been loved by fans. There may be few films that might have failed at the box office, but fans and critics have always praised his efforts. Rajinikanth is now gearing up for his 166th film which is tentatively known as Thalaivar 166, and fans are looking forward to catch a glimpse of the veteran actor in this flick. And guess what, a new picture of the actor has leaked online and it is speculated that it is his look from Thalaivar 166. 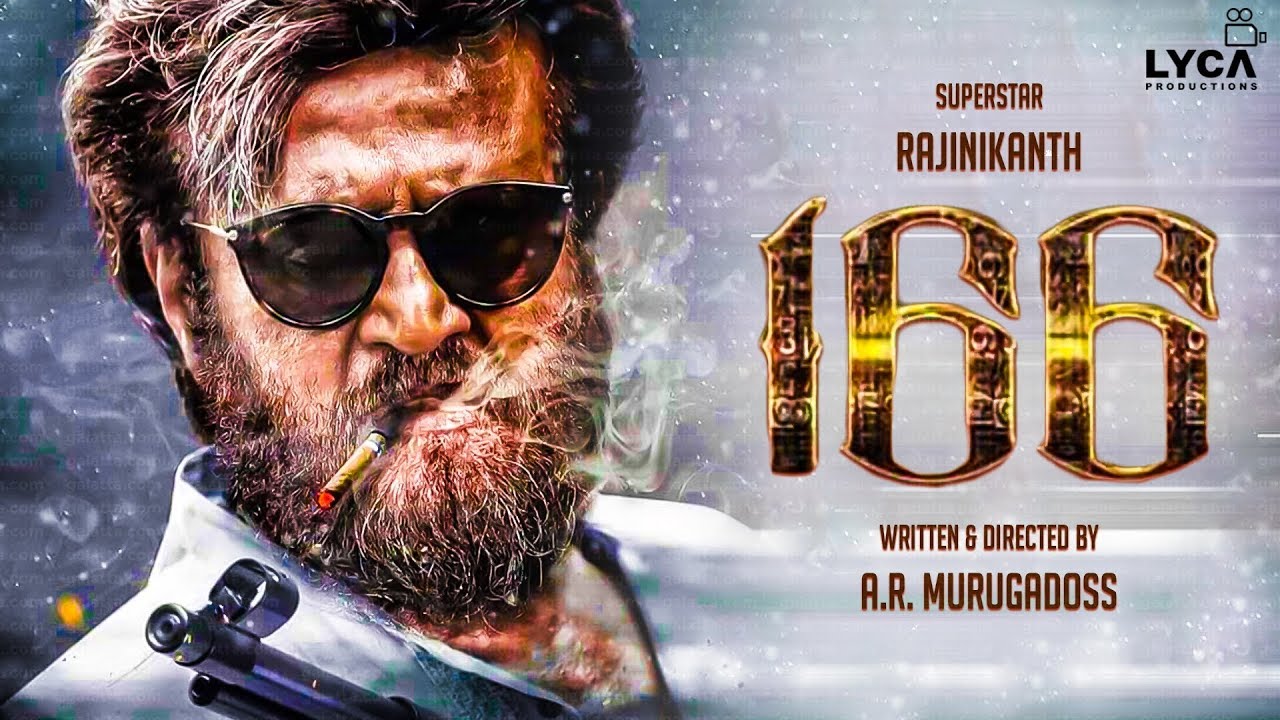 In the photo, the superstar has donned the police officer’s avatar and seen wearing a brown jacket. The shoot was held on Thursday, 4 April, in a popular studio in Chennai. As per the rumours, the superstar is doing dual roles of a cop and a social activist. 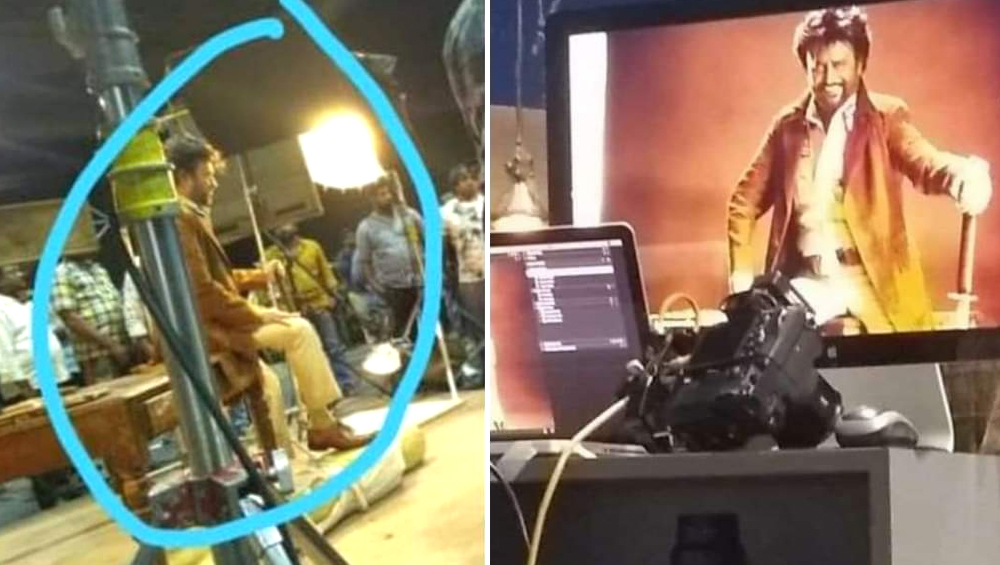 Going by the cop avatar, one gets an impression of Rajini might doing the role of a cop from the 80s. This is not the first time where the 68-year old is sporting khakhi on-screen. He has enacted the cop’s role in the films like Moondru Mugam, Pandian, and Kodi Parakuthu.

Meanwhile, the makers are getting ready to take action against the miscreant who leaked the picture online and against those who are spreading it on internet. The online fans club of the superstar is requesting people not to share it, yet it has continued to spread like wildfire on social media sites.

Prior to the leak, the photo of the costume designer getting ready for the photoshoot had surfaced on internet and went viral. Lady Superstar Nayanthara is going to play the role of female lead and the latest buzz is that SJ Surya joined the cast of Thalaivar 166 as villain.

In the technical department, Santosh Sivan will be cranking the camera for the film, Sreekar Prasad will take care of the cuts and Anirudh Ravichander has been roped in to compose music. The yet-untitled film will be hitting the screens on Pongal 2020.

So will this be Rajinikanth’s look and role in Thalaivar 166? There are reports stating that this photoshoot took place at the AVM Studios in Chennai. This yet-to-be titled project will be produced by Lyca Productions.