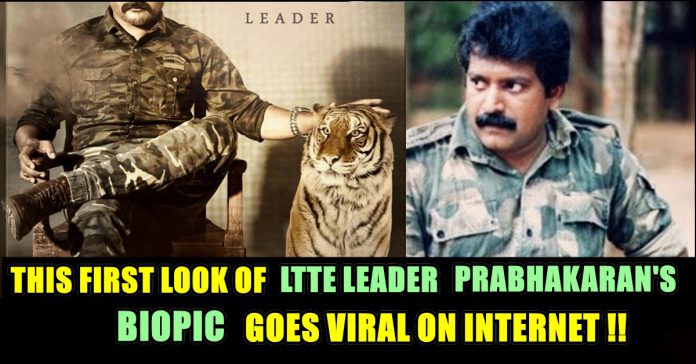 Velupillai Prabhakaran is one of the greatest Tamil leaders who had started Liberation Tigers of Tamil Eelam organization to create an Independent Tamil state in Srilanka. Director Venkatesh Kumar G is making a biopic on Prabhakaran which is titled as Raging Tiger in which Bobby Simha is playing the role of Prabhakaran. The makers of the film released the first look poster and announced the title of the film on the eve of Prabhakaran’s birthday. Check out the first look posters below. 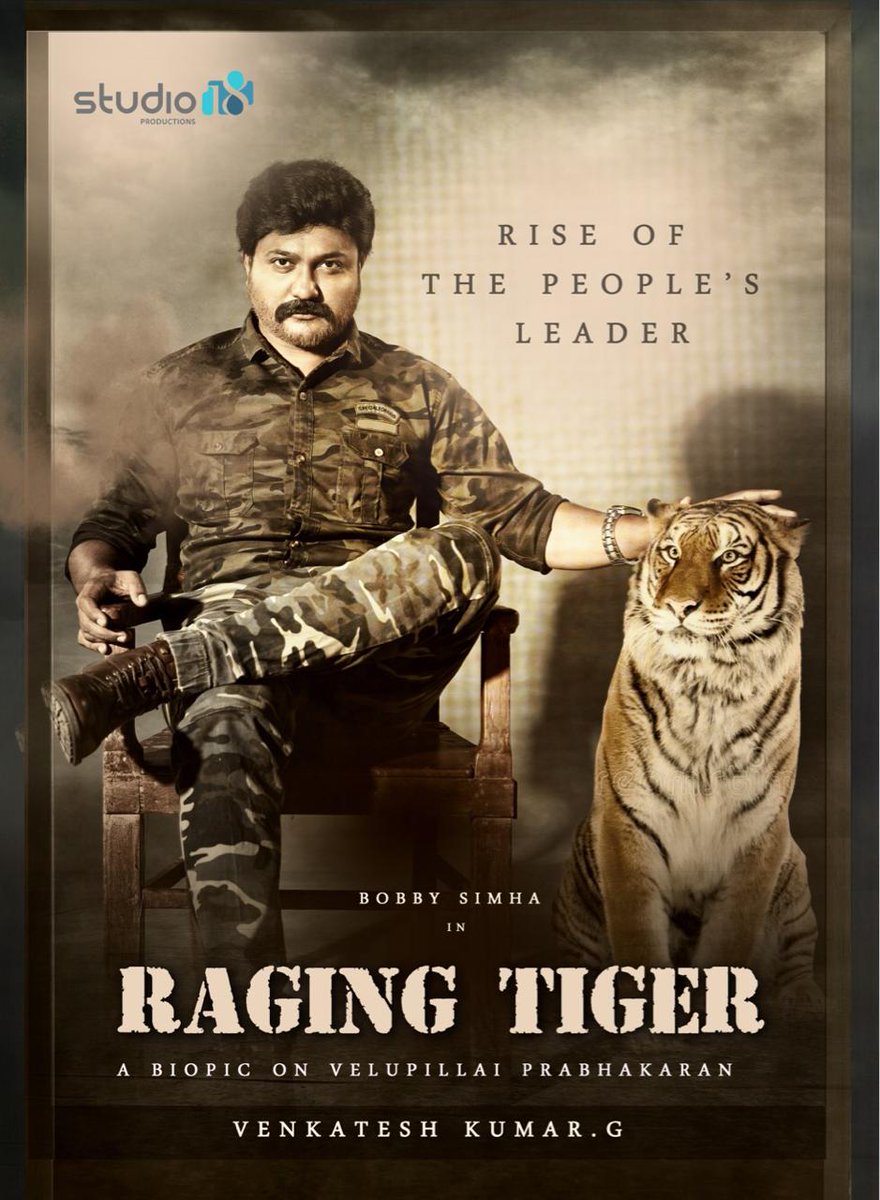 After announcing the biopic of former Tamil Nadu Chief Minister Jayalalithaa, Karunanidhi and MGR, another biopic is now being made in South Cinema. This biopic will be made on LTTE chief Velupillai Prabhakaran, where Bobby Simha will be playing the lead role. 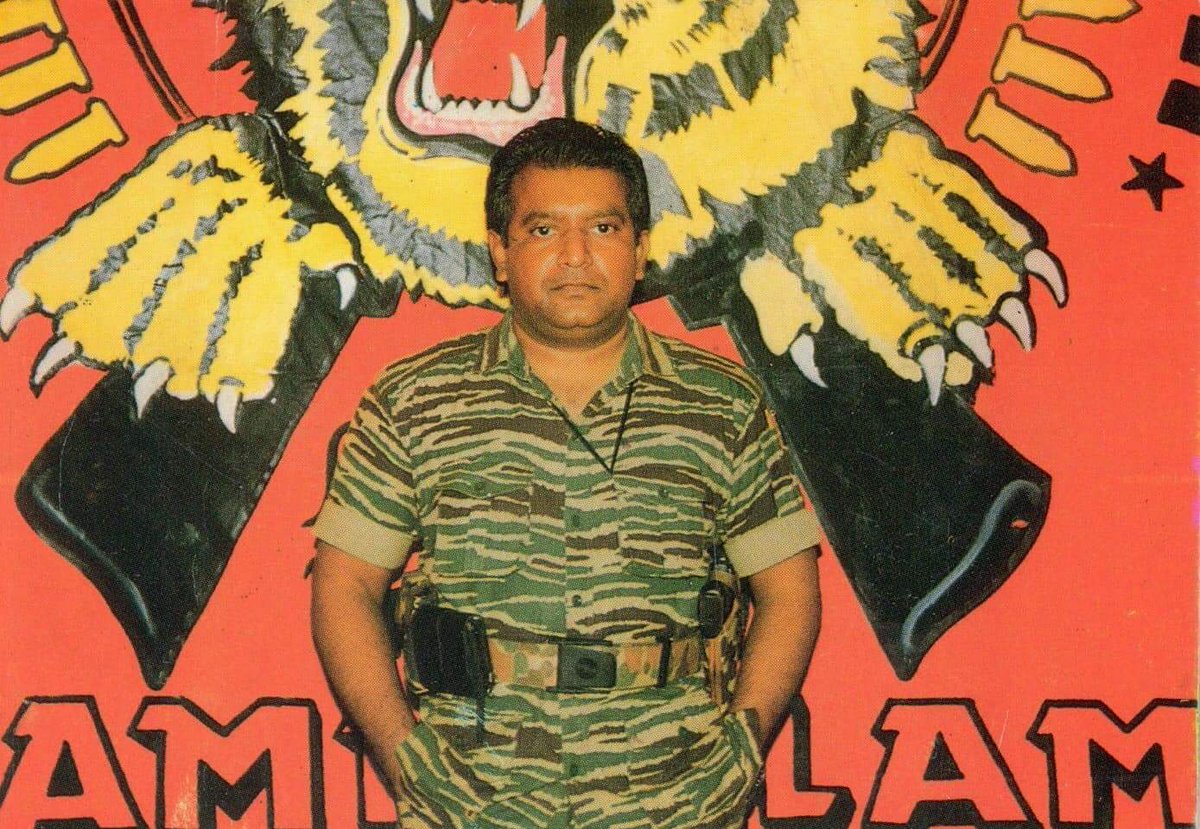 Several attempts have been made to depict the controversial life of Velupillai Prabhakaran, the leader of the Liberation Tigers of Tamil Eelam (LTTE), on film, with very few actually seeing the light of the day. 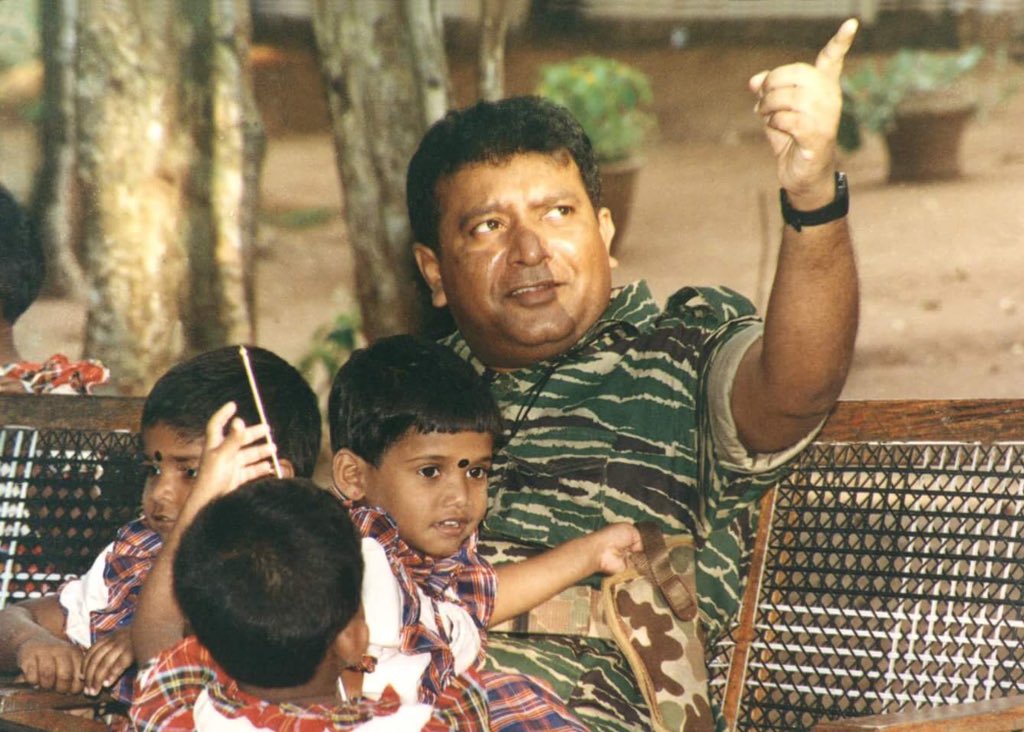 Young filmmaker, Venkatesh Kumar G, a student of late cinematographer and filmmaker, Balu Mahendra, has now taken up the challenge with a new film titled The Raging Tiger. The film will reportedly chronicle in detail the time period from Prabhakaran’s birth to his life as a militant. It’s worth noting that Venkatesh has previously directed critically acclaimed films like Unakkul Naan (2015) and Lightman (2016). Also based on the Sri Lankan conflict, his 2017 film, Neelam was refused clearance and banned by the Censor board of India on the grounds that it would damage ties with Sri Lanka.
[wp_ad_camp_1]

Directed by G Venkatesh Kumar, an erstwhile assistant director of Balu Mahendra, the film is going to be produced by Studios 18.

First look of #சீறும்புலி #RagingTiger… All the very best to @actorsimha ,dir Venkatesh & whole team for their journey set out to make the biopic of the greatest rebellion & Tamil leader, Hon.Velupillai Prabhakaran sir…. 👍#HBDPrabhakaran64 pic.twitter.com/N4MjzRC5Xe

Bobby Simha, who won the National award for his performance in Jigarthanda, has been signed to portray the LTTE supremo in The Raging Tiger. Interestingly, the actor played a character hailing from Sri Lanka in his last release, Saamy Square. Produced by Studio 18, the Prabhakaran biopic is expected to go on floors soon.

Team Royal Challengers Bangalore lost the chance to play the qualifier 2 with Delhi Capitals after losing with Kolkata Knight Riders in the eliminator...