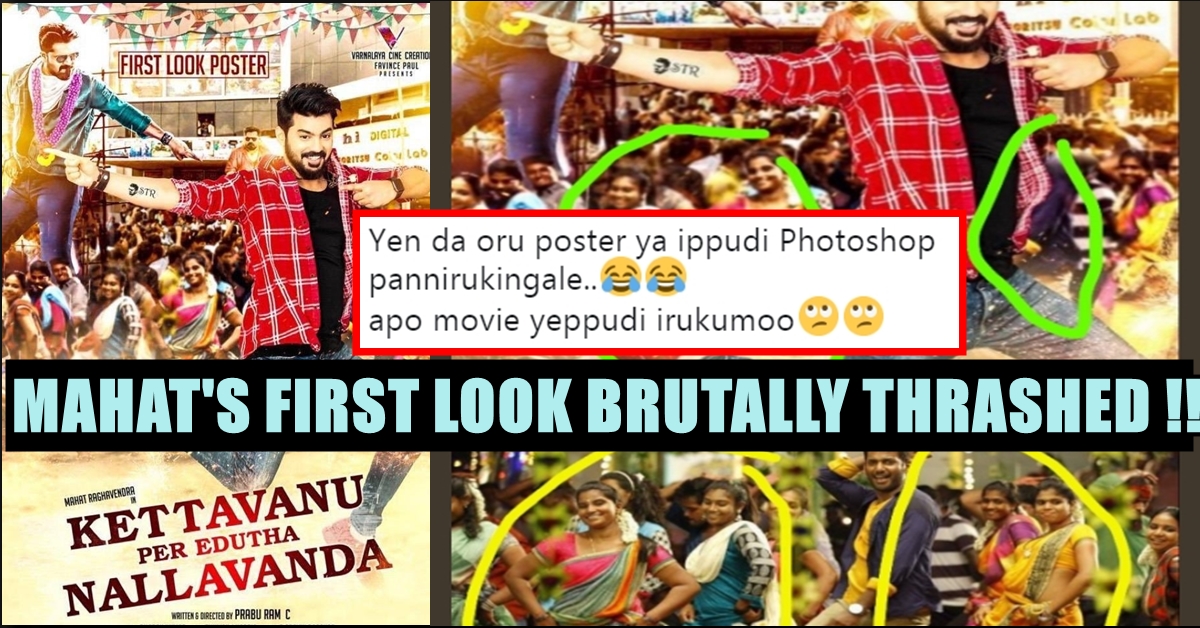 Mahat Raghavendra who is known for his participation in the second season of Kamal Haasan hosting Bigg Boss show Tamil has released the first look of his first movie as “solo” hero. The movie titled as “Kettavannu Per Edutha Nallavanda”  trended in social media at 6th place last night in Chennai.

Mahat is known for his roles in Ajith starring “Mankatha” and Vijay starring “Jilla”. The actor always loved to indentify himself as a “Simbu” fan which is evident in the First Look as well. Silamabarasan aka Simbu is also an actor of Kollywood cinema.

The first look shows Mahat pointing a poster of Simbu’s “Vandha Rajavathan Varuven” with his name and face as a tattoo in his hand which shows that he is going to play the role of Simbu’s fan in the movie itself. Meanwhile the poster has been trolled brutally by one set of people in twitter for a weird reason. Mahat who always faced a lot of trolls during his Bigg Boss times has now been trolled for the “lazy poster work”. 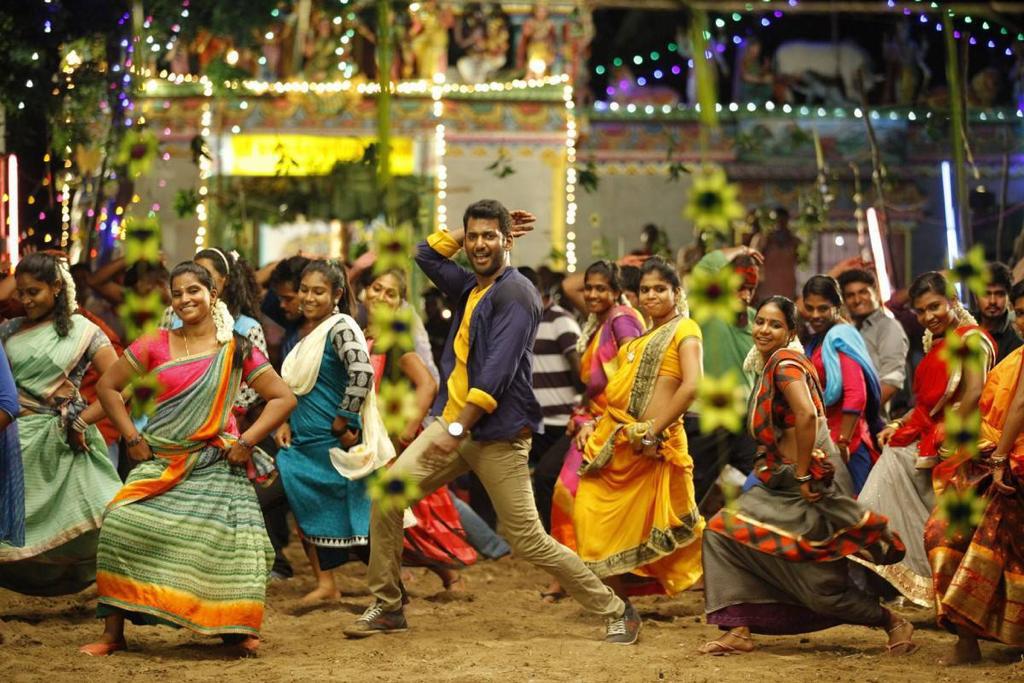 First Look poster of a film has always identified as a visiting card of a film. But in this poster a snap shot of a song has been photoshopped. A song of the movie “Kathakali” which had “Puratchi Thalapathy” Vishal in the lead.

What more pathetic is even Vishal has not removed properly in the copied poster.

So this is called Poster Inspiration… (Copy paste the Background Dancers) pic.twitter.com/Yjzmm7GVfA

Check out the reactions for this inspired poster :

Vishal is behind mahat! 🤷🏻‍♂️

It’s not lazy bro , it shows their interest towards their project..

Even Vishal is not fully removed in the rework 🤭🤣

Bro, is this the background of your first look ?.. Worstuuuuuu pic.twitter.com/xWdz3SoASu

To our surprise actor Mahat has responded to these hilarious troll. He responded by replying to one of his fan who said that the blunder was done intentionally to make the poster viral. To this Mahat replied with a Laughing emoji :

What do you think ?? Is this intentionally done or the laziness of the designer ?? Comment your views below !!