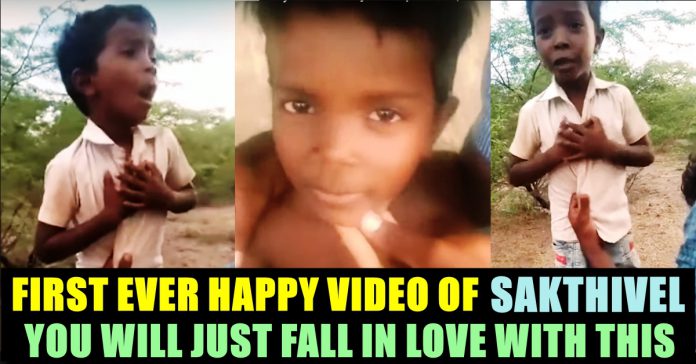 Looks like TikTok is the new way to record any video in a smartphone. In Tamilnadu, people in the rural parts making use of the app more than the people in urban. Speaking in the state assembly back in February this year, Tamil Nadu IT minister M Manikandan had said that he would request the state government to ban the video-sharing app TikTok in the state. And now, nearly two months later, the app has found itself at the mercy of the Madras High Court and goes viral for both right and wrong reasons. 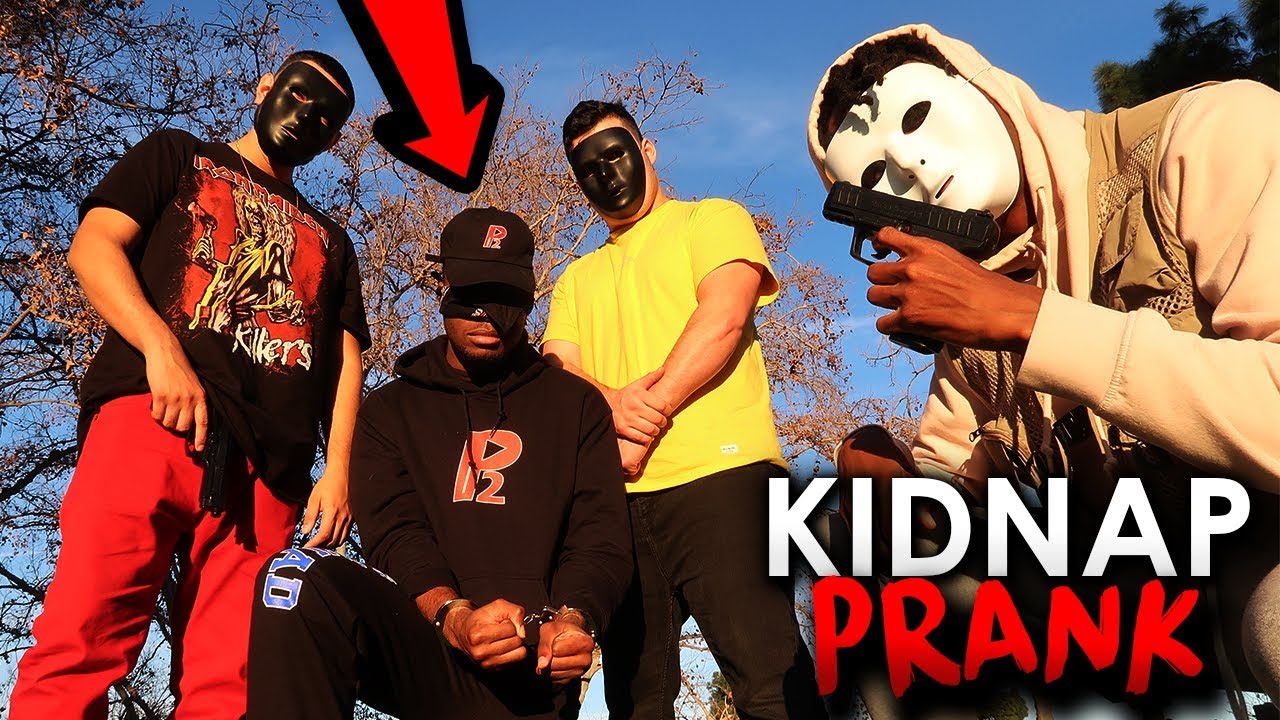 Recently the app received the wrath of public because of a young married woman named “Anitha” committed suicide and recorded it in it. The twenty-four-year-old woman from Ariyalur was committed suicide after she was scolded for spending too much time on TikTok video app.

Now the app is being the talk of town because of a prank video which was uploaded by a small boy’s relatives. The video showed Sakthivel, a small kid, screaming his lungs out to seek help from his parents in order to save himself from the Kidnappers.

Being unaware of the prank, Sakthivel ‘s way of screaming and requesting the Kidnappers to leave him made the social media users laugh and feel sad at the same time. As in Tamil movies, Sakthi even offered money to the kidnappers to escape from the place which left the netizens in splits.

Though it made many people laugh, one set of people got angry and expressed their emotions in social media. They disliked the boy getting harassed in that way which made Sakthivel’s cousin to upload a clarification video.

In the clarification video from his cousin, who is one of the Kidnapper has been released. “He is my machan (cousin), We did it only to make fun. Many of you misunderstood as real Kidnap. Here’s his mother and sister. many of you wished to see him smile. Here he is. Here is your friend Sakthivel. We did it many time and uploaded it in Tik Tok for the first time only to see the response. Thanks for the overwhelming reach” he said in the video.

Though it seems arrogant and beyond limit, it is indeed makes us realize that this is one way of expressing their affection. What do you think on this skill of Sakthivel ?? Comment your views below !!