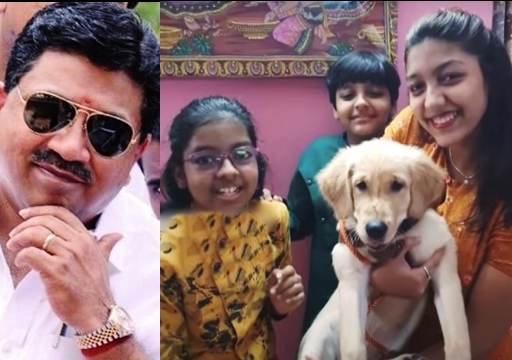 Tamil nadu finance minister PTR’s team stretched their supportive hand in helping a woman to find her missing dog. The matter went into the minister’s attention after Deepu, the dog’s owner made a reply to him in a twitter post of himself spending time with his pet dog.

Deepu Jain who is residing in T. Nagar, Chennai was raising a foreign born dog golden retriever as her pet. Naming her dog as Ruby, Deepu and her family was very much attached with the dog. Last February, as she was about to reach Rajasthan with her family, Deepu left her Ruby at “Dog’s Kingdom” in OMR which is a private dogs care centre. 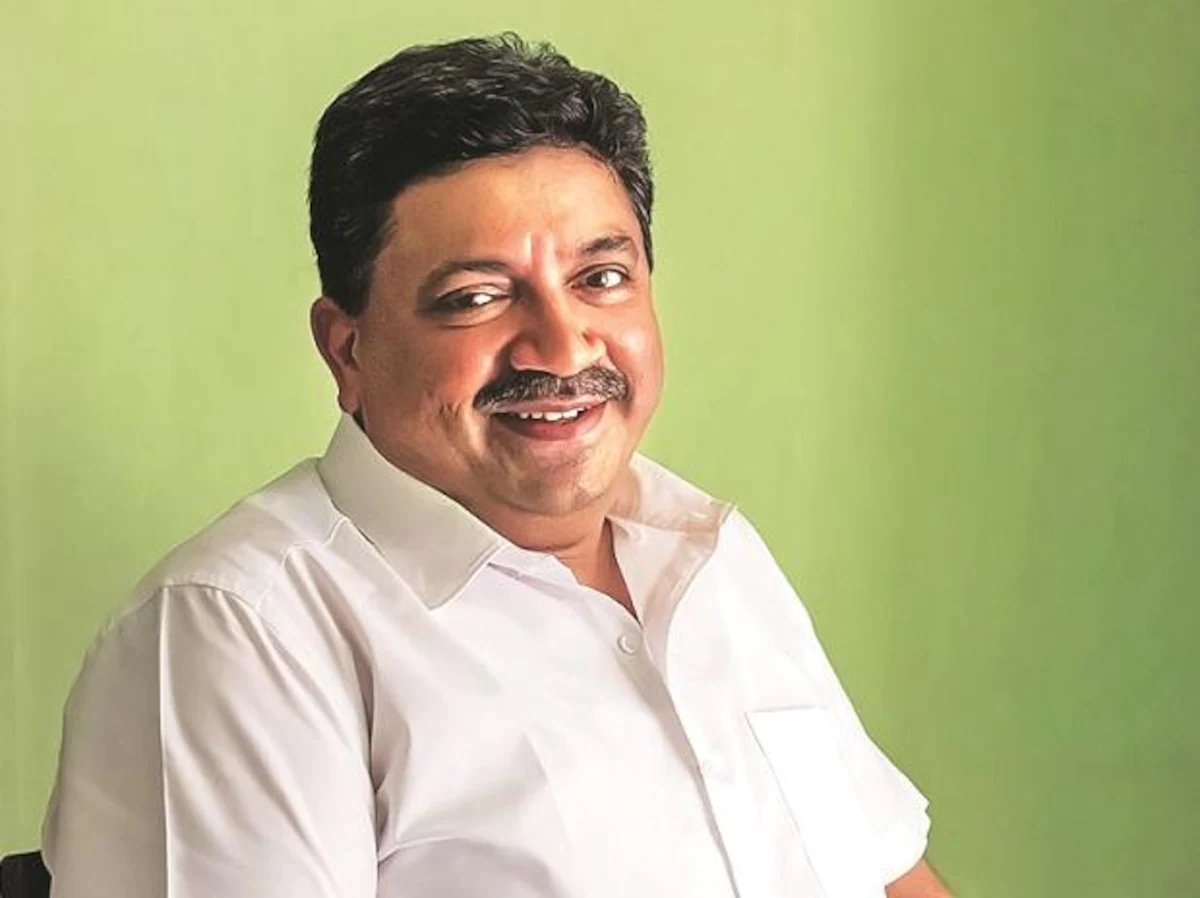 Days after, workers of Dog’s Kingdom contacted Deepu and said that their dog ran outside the previous night and was missing. Immediately reaching Chennai, Deepu started searching her Ruby along with the workers of Dogs kingdom.

Sanitation workers of OMR area, said to Deepu that her dog was playing with them last night and a Zomato employee took Ruby saying that he could raise him/her. Deepu started searching for her Ruby by sticking “missing” posters and offered Rs. 20,000 for the one who finds Ruby.

However, her efforts went in vain. Unable to find her Dog, Ruby replied to a tweet of Tamil Nadu finance minister P. Thiaga Rajan in which he was seen playing with one of his pet dogs. Tweet of journalist Anto  suggested that PTR has adopted two dogs from streets and named them as Senthil and Shivam.

PTR reacted to the tweet with heart emojis and shared it to him followers. Here’s the post :

Deepu, in the post, tried seeking help from the minister writing “Sir. Please help me in finding my Pet Ruby . She is missing since 14th feb because of the Negligence of Dogskingdom OMR road where I dropped her for boarding.We r not getting any help Zomato person has taken her but we couldn’t trace the bike no. Pls help🙏🙏” in her tweet.

Sir. Please help me in finding my Pet Ruby . She is missing since 14th feb because of the Negligence of Dogskingdom OMR road where I dropped her for boarding.We r not getting any help Zomato person has taken her but we couldn’t trace the bike no. Pls help🙏🙏 pic.twitter.com/XDKuqLytsD

According to Polimer, PTR who is a pet lover, immediately redirected his team members and got the details from Deepu about Ruby. They started searching for the dog with the help of Animal Welfare workers by creating a whatsApp group. Tambaram Commissioner Ravi also got a message from Finance Minister PTR and has got a complaint from the owners to take appropriate actions in finding the dog.