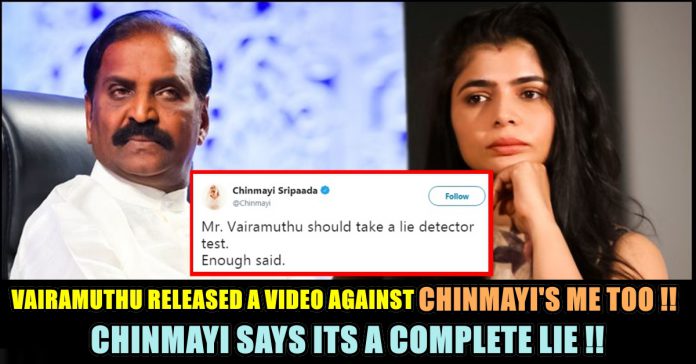 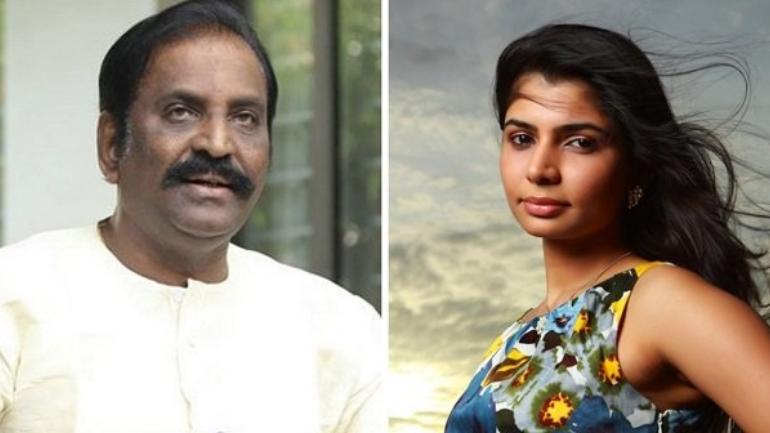 On Sunday morning, lyricist Vairamuthu released a video in response to the several allegations of sexual misconduct that have been levelled against him. In it, he categorically stated that all the allegations were completely untrue.

“The allegations have been levelled with some ulterior motive. I am ready to face any legal action that they initiate,” he said. 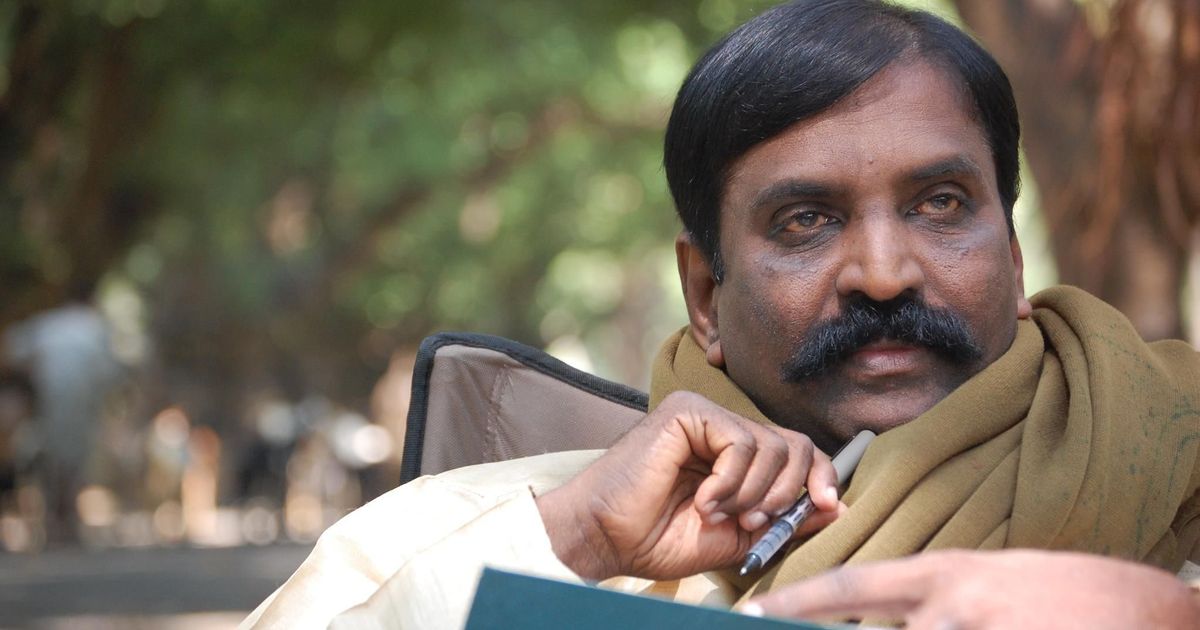 He added that for the past week he had been in discussions with a legal team, and claimed he had strong evidence ready now. “If you decide to file a case, I am ready to face it. I request people not to judge me now, not to decide if I’m a good person or not, and instead let the courts decide first,” he said.