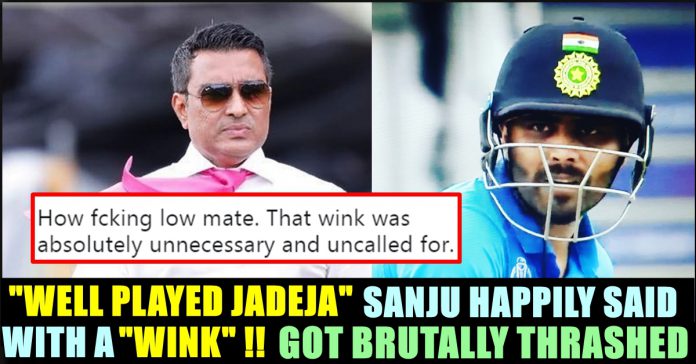 Sanjay Manjrekar who all over the Internet for his biased statements finally lauded Ravindra Jadeja after India losing the semi finals against New Zealand. Jadeja played an outstanding innings of 77 to keep the hopes of India alive but got out in a very crucial time. He also took a wicket and successfully completed 3 catches in the match. Sanjay Manjrekar who called the all rounder as “Bits & Pieces” cricketer faced heavy criticism throughout the tournament. He was trolled by many celebrities and his co commentators. Now after seeing this knock of Jadeja, Sanjay Manjrekar in his official twitter account said “Well Played Jadeja” with a wink emoji.

As usual this tweet doesn’t go well among the dejected Indian fans who are in utter depression. They came in with fuming replies to the former cricketer and asked him to retire from commentary. Few abused him with photo comments as well. Check out some of them here :

How low sanjay manjrekar you will fall?

Look likes your celebrating India’s defeat as credit would have gone to Jadeja if India had won the match. Sanjay yours new in list of Anti-Natinals.

We would have accepted it as a sportsman spirit but the way u used a winking emoji 😉, you lost people’s respect. As if u r happy that @imjadeja couldn’t take the team to the finals. Disgusting. You were never a great player and doesn’t seems to be a good human being too #CWC2019

Is it a teaser? You seem to be in a cheeky mood.. Are you happy that India lost?

I present to you, Sanjay Manjrekar – a shit batsman in his time, who is now a shittier commentator trying to deliver the shittiest apology https://t.co/kuwkZk7bv0

@ICC take whatever you want just throw this man out of the commentary. He is soo full of negativity & hatred i bet there are better commentators from India you can hire them. #CWC19 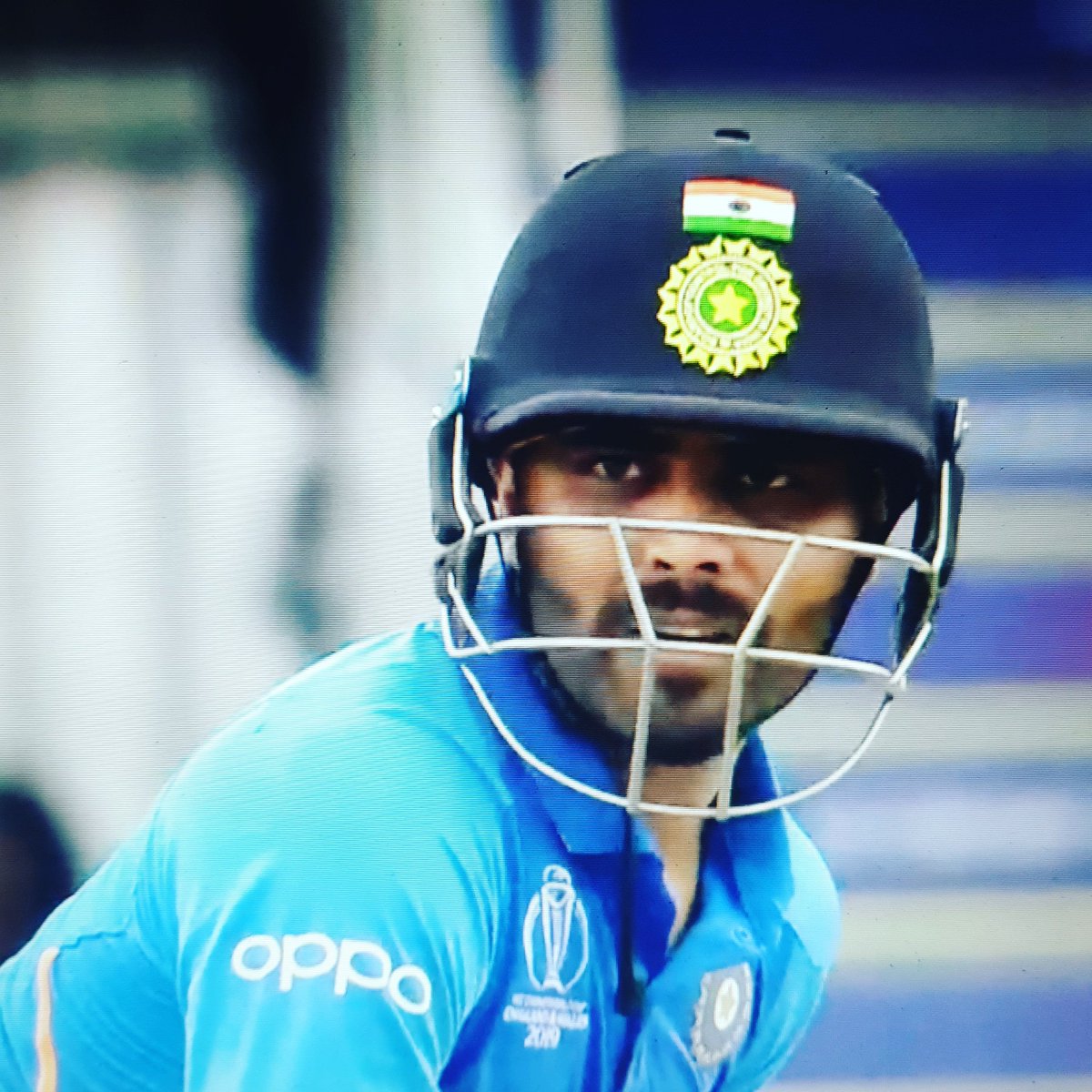 When Jadeja became aware of this tweet of Manjrekar he posted a tweet saying “Still i have played twice the number of matches you have played and i m still playing. Learn to respect ppl who have achieved.i have heard enough of your verbal [email protected]” and he proved it today.