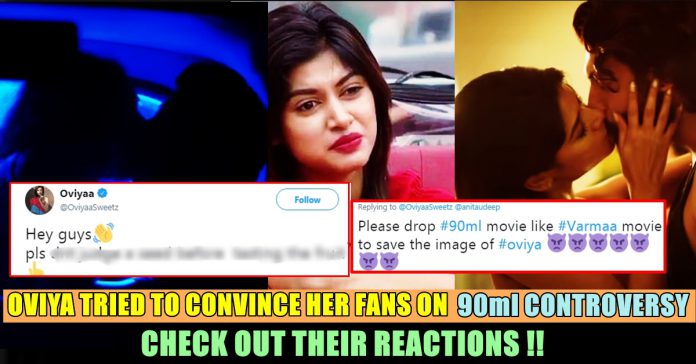 The recent trailer of 90ml movie turned out to be a big time controversy in Tamil cinema. Unlike previous adult movies in Tamil cinema which are majorly based on Male characters such as Iruttu Arayil Murattu Kuththu or Trisha Illana Nayanthara, this movie seems to portray the female characters in such situations.

Oviya who is known for her participation in Tamil reality show BIGG BOSS hosted by Kamla Haasan, appeared as the lead in this film. This is her first film after BIGG BOSS which premiered 2 years ago. 90ML trailer is bold in so many ways in terms of content. It has many double entendre dialogues, intimate and steamy shots of the lead actresses making out with their male counterparts. 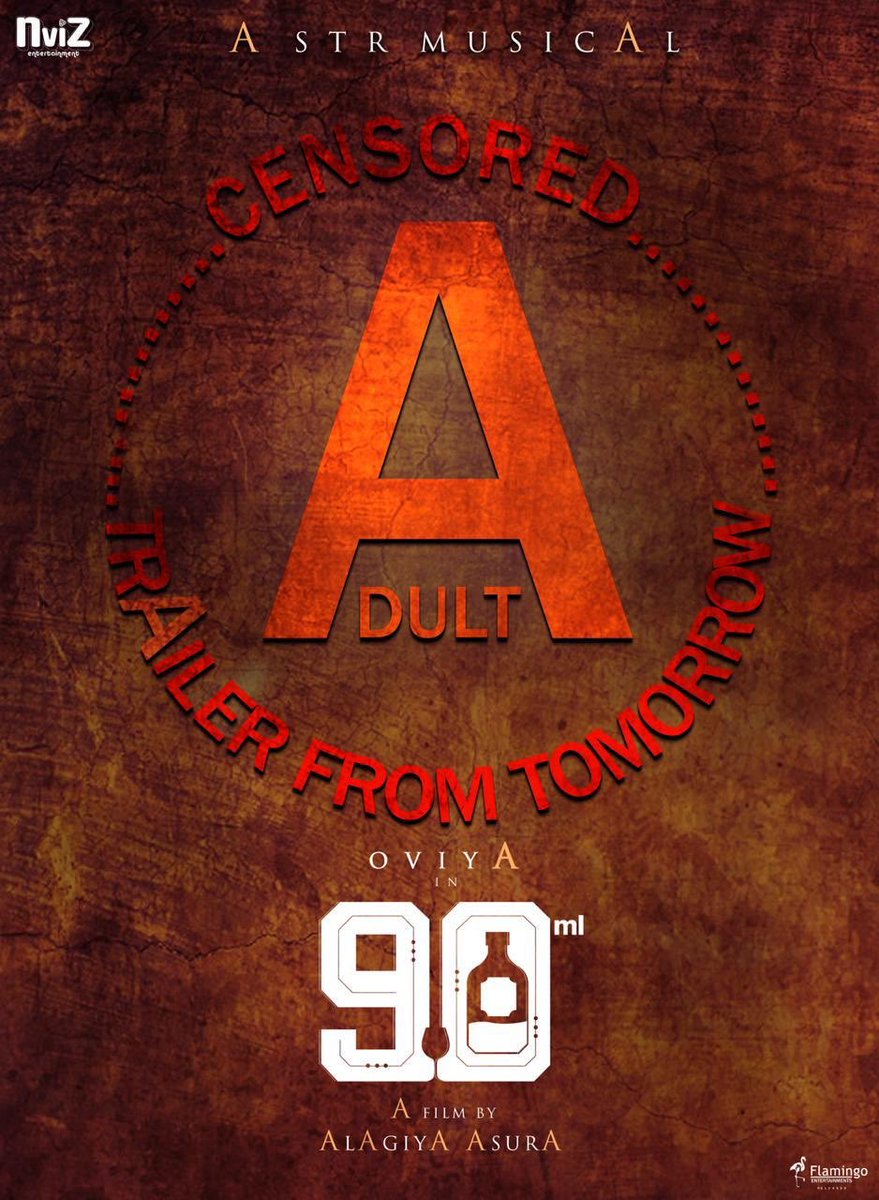 As soon as the trailer released, Internet saw various response from the audience. Those who loved the trailer stayed calm it seems which is evident through the majority number of hatred comments surfaced in social media platforms. Even Producer Dhananjayan expressed his disappointment on seeing the trailer .

இந்த மாதிரி படங்கள் தமிழ் சினிமாவின் சாபக்கேடு @itisprashanth …I feel sad & angry people indulging in making such cinema to make money by titillating the youth. Down down such vulgar & crude films. Sorry to say this but I am so upset seeing these scenes #90MLTrailer ✍️✍️✍️👎👎 https://t.co/rmJylaUsEr 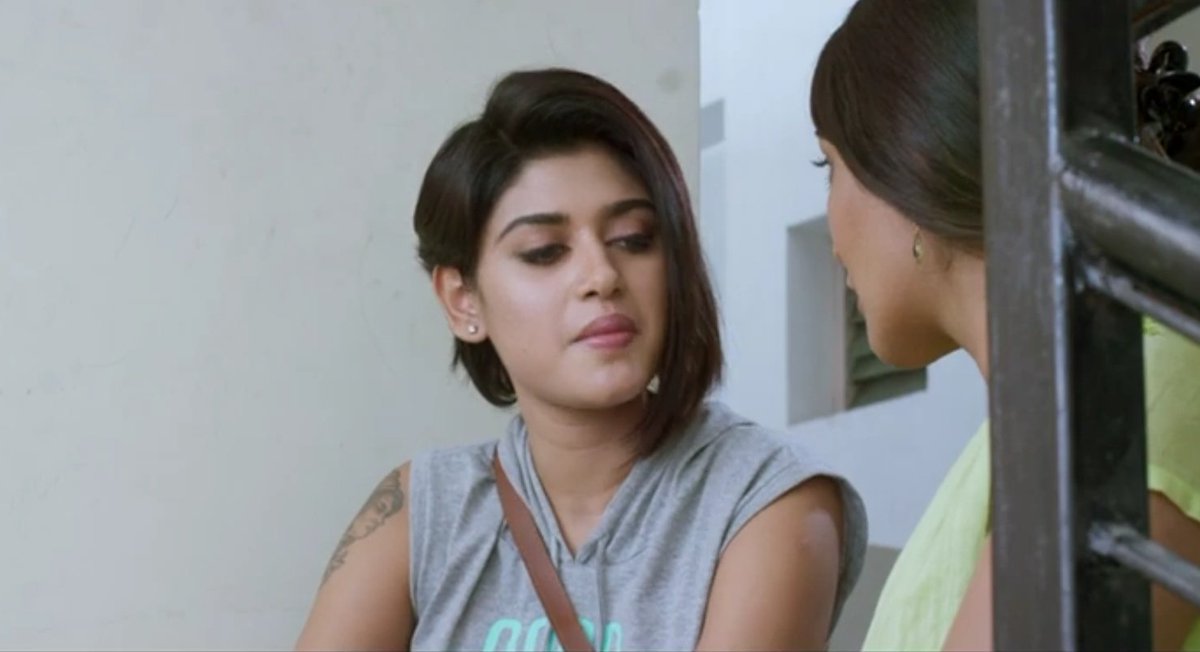 In her tweet Oviya wrote “Hey guys👋
pls dnt judge a seed before tasting the fruit👆
Wait for the main film #90ml which is Censored🤞
Now enjoy this adult #90MLTrailer:”

Hey guys👋
pls dnt judge a seed before tasting the fruit👆
Wait for the main film #90ml which is Censored🤞
Now enjoy this adult #90MLTrailer:https://t.co/TTNus3Gnrm@Anitaudeep#STR

Though most of her fans understood the actress’s statement, Many fans still not convinced and expressing their distress in the comment section. Check out some their thoughts here :

We r not expecting this kind of movie..so disappointed

You are hurting your true fans. Never expected this from you 😢😢😢😢😢😢😢😢

Earlier Oviya in an interview said “Our film has a bold content but I’m expecting both positive and negative comments from the audiences”. Directed by Anita Udeep, the film has music composed by STR aka Silambarasan and Arvind Krishna of Kadhal Kondein and 7G Rainbow Colony fame has handled the cinematography.