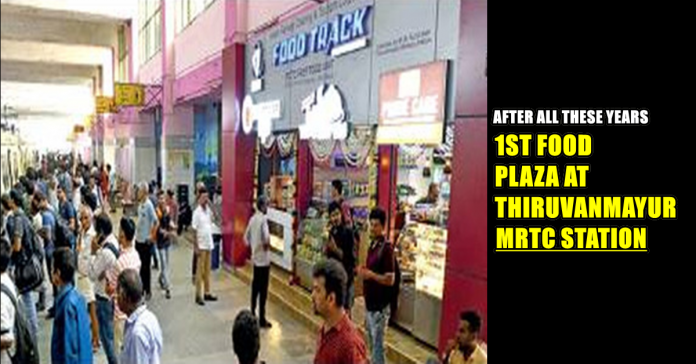 Wish to grab a bite or quench your thirst by gulping down some juice, while travelling in the Mass Rapid Transit System (MRTS)? Soon you can hop down to snack on the go at Thirumylai, Thiruvanmiyur and Velachery stations. This initiative to be launched on Friday comprising five shops covering 835sqft, for the first time at the Thiruvanmiyur station.

The food plaza,by IRCTC and railway officials, is located on platform number 2, from where commuters headed to Beach station board trains. Velachery MRTS station will also get a food plaza soon, say IRCTC sources. 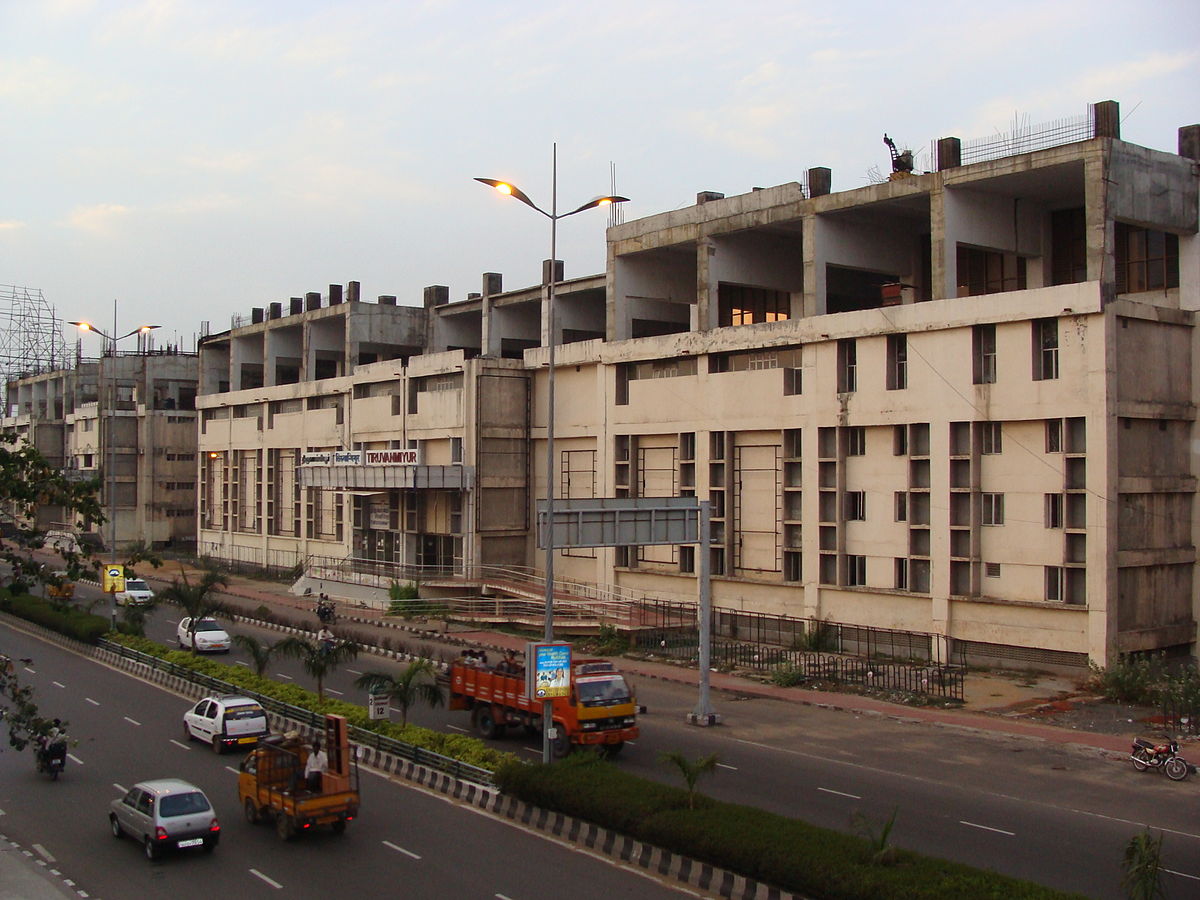 The Southern Railways will be floating tenders in the coming week for starting the food outlets in the three MRTS stations. While the Velachery station will have a food plaza, the other two will have fast food centres. “The tenders will be awarded to those with some experience,” said a railway source. The plaza has a coffee shop, a stall for packaged food and a bakery. A restaurant is also expected to be open in a few days. 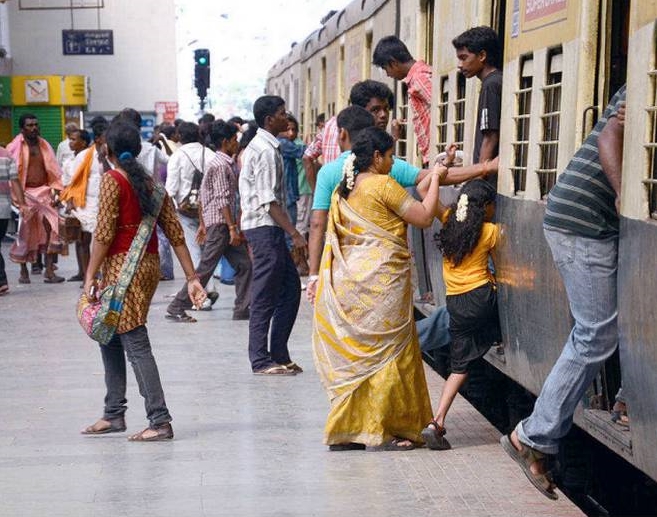 Railway sources said that the food outlets will be similar to those at the Chennai Central railway station. “We are planning to provide different food varieties to passengers,” the source said. There are a total of 17 MRTS stations on a 25-km stretch. “We may extend it to other stations in the future,” he added.

Many railway officials feel that this will improve movement in the stations and thereby reduce crime.

“As of now it is difficult to get water in the stations. The railways should think of setting up such outlets in smaller stations. Bigger stations are already safe and good to use,” says G. Keshav, a resident of Adyar, who travels by MRTS trains daily.

Others feel that the railways should also introduce a proper cleaning mechanism and impose fine for littering.

Many officials feel that the Railway Board should take a decision to utilise the space at all the MRTS stations.

“More such food outlets and kiosks offering different government services can be set up at the stations. Government pharmacies can also be set up,” an official said.