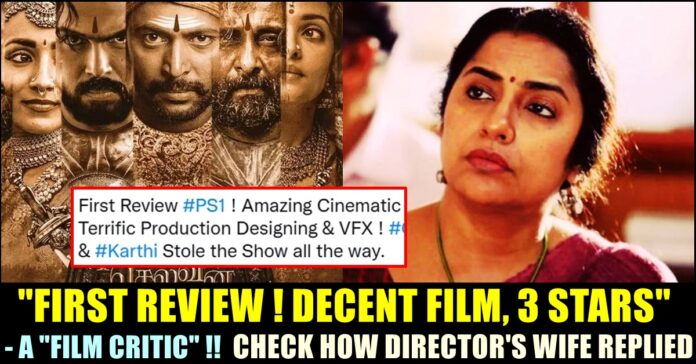 A twitter user who claims to be a film critic through his bio, reviewed Ponniyin Selvan three das before the film’s release and his review grabbed the attention of actress Suhasini, wife of filmmaker Manirathnam. She replied to the eview asking who he is and how he got the access for the film. 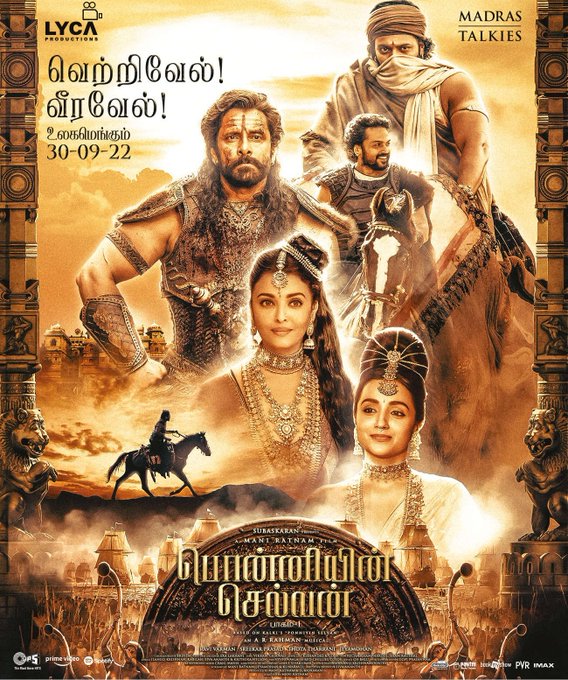 The dream project of converting “Ponniyin Selvan” book into a film was planned by many leading stars including MGR and Kamal Haasan. The dream is coming true only through the seasoned filmmaker who is known for giving master pieces in the history of Indian cinema. The most awaited trailer and songs of the multi starrer got released in the presence of Ulaganaayagan Kamal Haasan and Superstar Rajinikanth. Starting with the voice over of Kamal haasan, the 3 minute 23 seconds long trailer showed the glimpses of the characters played by prominent stars such as Jayam Ravi, Karthi, Vikram, Aishwarya Rai, Trisha, Jayaram, Aishwarya Lekshmi and others.

The film is slated to release on 30th of September and the bookings are going on in full swing across the world. In the meantime, a twitter user named Umair Sandhu who enjoys 13k plus followers for his Instagram handle, came up with a tweet reviewing the film. 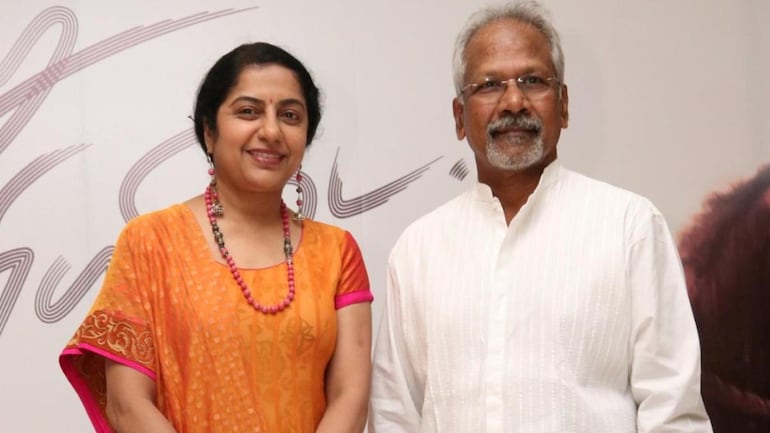 The tweet garnered wide attention from the users of the micro blogging social media site and to Umair’s shock, Suhasini Manirathnam, wife of the film’s director got to see the tweet. She simply asked “Who is this please. What is your access to a film yet to release?”

Who is this please. What is your access to a film yet to release

Here’s how online users reacted to the reply of Suhasini Manirathnam :

Mam he is best known for uruttu. Infact he would have seen PS-2 as well. Ignore this clown🤡🤣

He says he is a overseas censor board member and reviews all the movies like this. Mam, please see if this kind of people can be banned

This guy made a living out of such tweets 😑

A shocking Instagram post from a girl named Shruthi Prakash about the trauma she faced while travelling from Bangalore to Chennai through Red Bus...