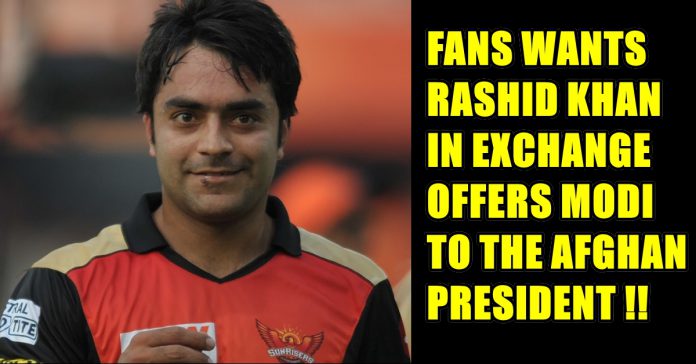 Rashid Khan showed a stupendous performance yesterday in the match against KKR. In fact, he single-handedly took care of wickets, runs & as well as good fielding.

It won’t be wrong to say that SRH’s game was turned altogether because of this player. Indians loved his performance & since yesterday, they are requesting Sushma Swaraj to grant him Indian citizenship. 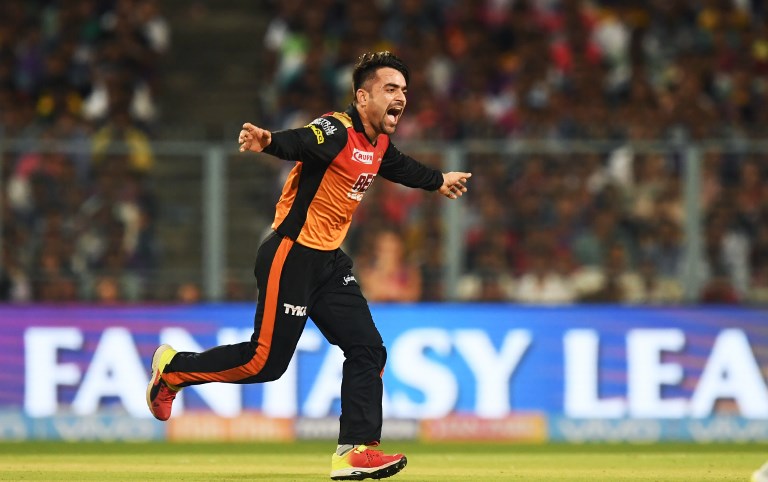 Afghanistan’s teenage sensation Rashid Khan has emerged as one of the biggest ambassadors for the game of cricket from the war-torn country of Afghanistan. On Friday, the 19-year-old leg-spinner once again made his presence felt with an outstanding all-round performance for his franchise (SRH) to lead them to the finals of IPL 2018. His heroic effort has not only grabbed the imagination of cricket crazy fans across the country but also led to several calling for an Indian citizenship for the Afghan star. Acknowledging the fascination of cricket lovers across the nation, Minister of External Affairs of India, Sushma Swaraj responded by stating that she had gone through all the reactions on social media but the matter of awarding an Indian citizenship to a foreign resident rests with the Ministry of Home Affairs. “I have seen all the tweets. Citizenship matters are dealt with by Ministry of Home affairs,” Swaraj wrote on Twitter.

Here’s the tweets of fans who offered exchange for Rashid Khan. One of the fan went one step ahead and offered the Indian prime minister to get Rashid Khan Indian citizenship.

@BCCI @SushmaSwaraj Can we pls adopt @rashidkhan_19 ? Let me know what forms to fill. Thnx. @ESPNcricinfo

@SushmaSwaraj We will appreciate your help Mam. Please provide Indian passport to our brother @rashidkhan_19, who’s having great talent and we need him.@narendramodi @MEAIndia

I am sure I can speak on behalf of all countrymen in this case. Respected @SushmaSwaraj , we want @rashidkhan_19 to get Indian citizenship!#KKRvSRH

Plz take our Prime Minister and Give Us Rashid..

Ofcourse we would love to see such a player play for our country, isn’t it? On seeing those tweets The president of Afganistan replied generously with a heartwarming tweet :

Afghans take absolute pride in our hero, Rashid Khan. I am also thankful to our Indian friends for giving our players a platform to show their skills. Rashid reminds us whats best about Afg. He remains an asset to the cricketing world. No we are not giving him away. @narendramodi 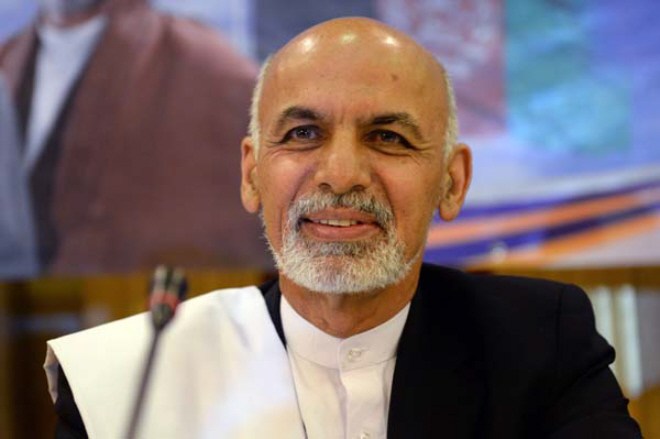 Looks as if he’s too possessive about Rashid Khan and won’t give him away at any cost. That’s one way to be courageous for his fellow countrymen.