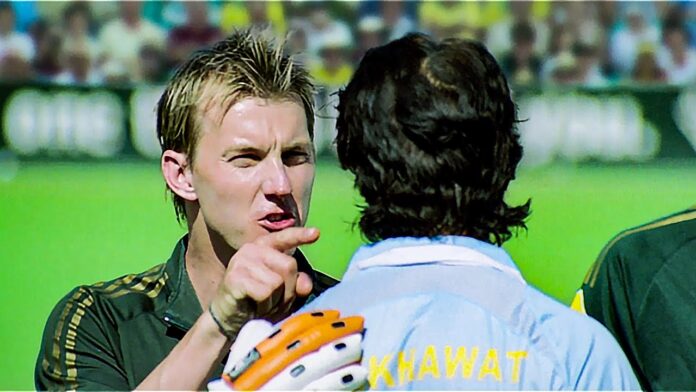 Based on a clip that got resurfaced in internet platforms, users of online platforms has been trolling Bollywood cinema for making a movie called “Victory” in the year 2009 by casting international cricketers with and without their consent. In the clip, international cricketers such as Brett Lee, Morne Morkel could be seen making fun of the movie. Brett lee played a minor role in the film and claimed that he didn’t get paid for that. 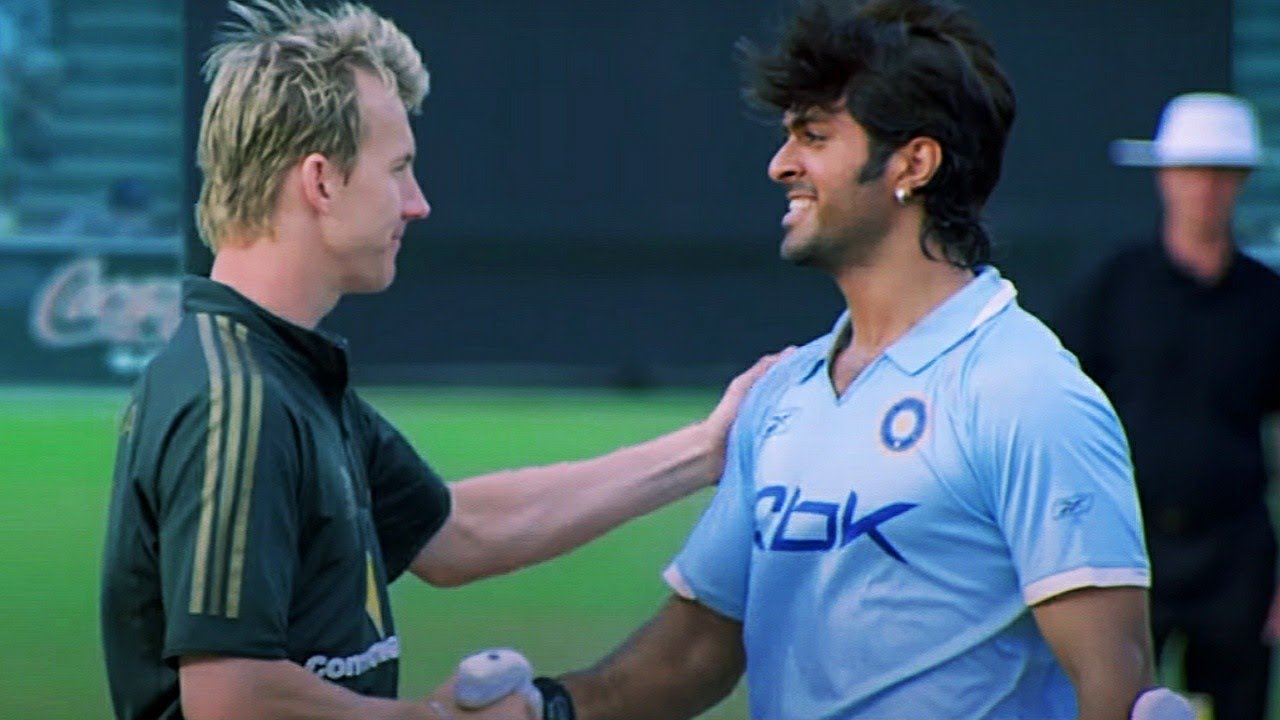 In the show which is titled “The Night Watchmen”, Brett Lee and Morne Morkel were taken down the memory lane after seeing a couple of clips from the “Victory” movie. Brett Lee said that he didn’t dub for his dialogues but some random person with South African accent dubbed for it that made it seem so not genuine. People in the studio were heard laughing out loud while Brett Lee made such statements.

The film was a box office dud that it collected only Rs. 1.92 crore against a budget of Rs. 19 crore. Throughout the video, the show host showed a number of clips from the film and made fun of the logical loopholes committed in the movie.

One of the clips shows Stuart Clark bowling for the protagonist and in the next frame he was seen picking the ball at the boundary line. Pointing out the same, the trio laughed and the host went on to show another logic mistake.

When it was shown that the match is being taken place in Sydney Cricket Ground, the protagonist could be seen hitting a six at the Gabba. Showing the clip, the host trolled that it could be the longest six in the history as the distance between SCG and Gabba is 915 kilometers.

Previous article“Show Some Acting Skill Rather Than Glamour” – Fans! Check How This Actress Replied
Next article“If You Go To Smoking Room Again, You Will Be Evicted” – Bigg Boss Warned

Chennai Super Kings captain MS Dhoni walking onto the field after a no-ball was called and then overturned in the 20th over of the...

“I Felt Cheap & Used” Mia Khalifa Shared About The Trauma She Went Through !!

Bollywood actor Sonu Sood, in an interaction with a media channel had said revealed how South Indian Superstar Chiranjeevi refused to hit him while...