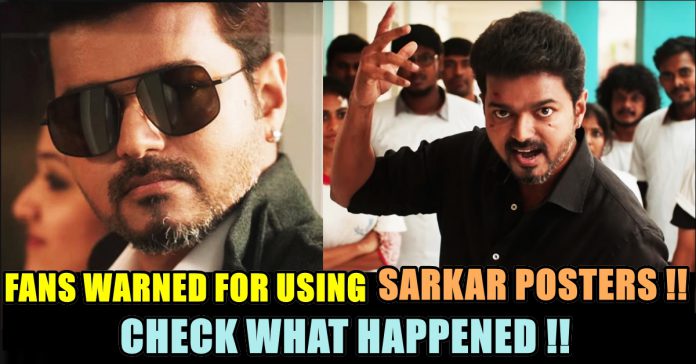 Despite a case pending in the Madras High Court, actor Vijay’s fans are putting up posters in which the actor is seen smoking a cigarette, violating a 2003 law which bans any such promotion of tobacco use, an anti-tobacco campaign organisation has said. 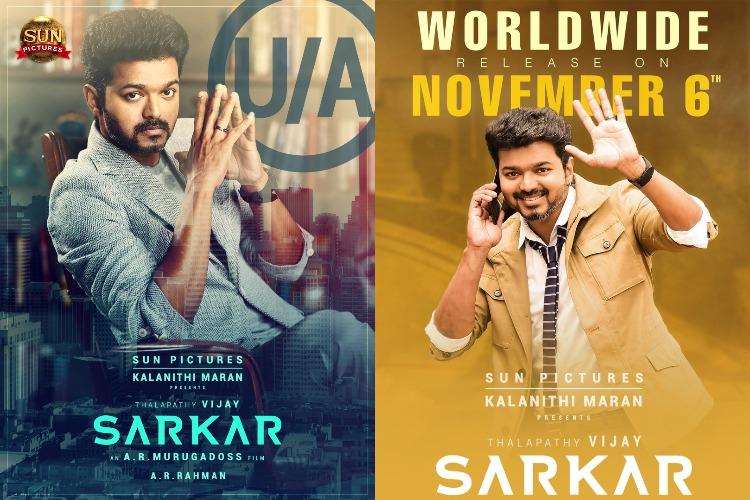 The first-look posters of the upcoming film ‘Sarkar’ was released first in June and received widespread condemnation from political parties and activists since the posters amounted to promoting smoking tobacco. The health department also issued a notice to the film crew and Tamil Nadu People’s Forum for Tobacco Control (TNPFTC) filed a public interest litigation in the High Court. However, the recent posters put up by the fans of the actor has the same images. TNPFTC has strongly condemned the action of Vijay, pointing him to stop his fans in using the smoking picture in the banners and posters which seems to be a clear violation of tobacco control laws. 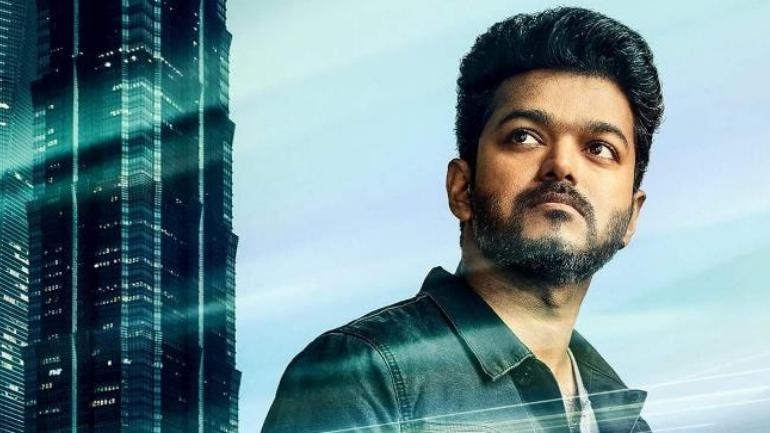 If no immediate action is taken in this case, once again the Forum will take legal action against the actor, producer and director for violating the tobacco control laws again, a release from the organisation said.