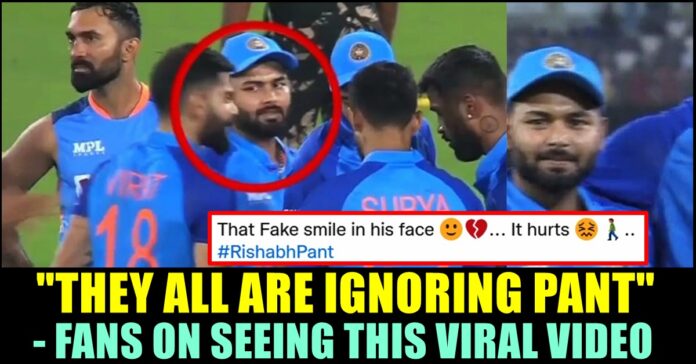 A video that surface claiming that young Indian Player Rishabh Pant got “ignored” by senior players in trending in social media platforms with various kind of reactions from fans. The video which is doing rounds was captured post the series victory of India against team Australia in the T-20 series.

As we all know, Pant is known as a natural entertainer who always surrounded by hi teammates. Fans of the youngster, recently shared a video that showed him being ‘ignored” by his teammates. The video suggested Pant trying to have a conversation but the likes of Kohli, Pandya were seen ignoring him. 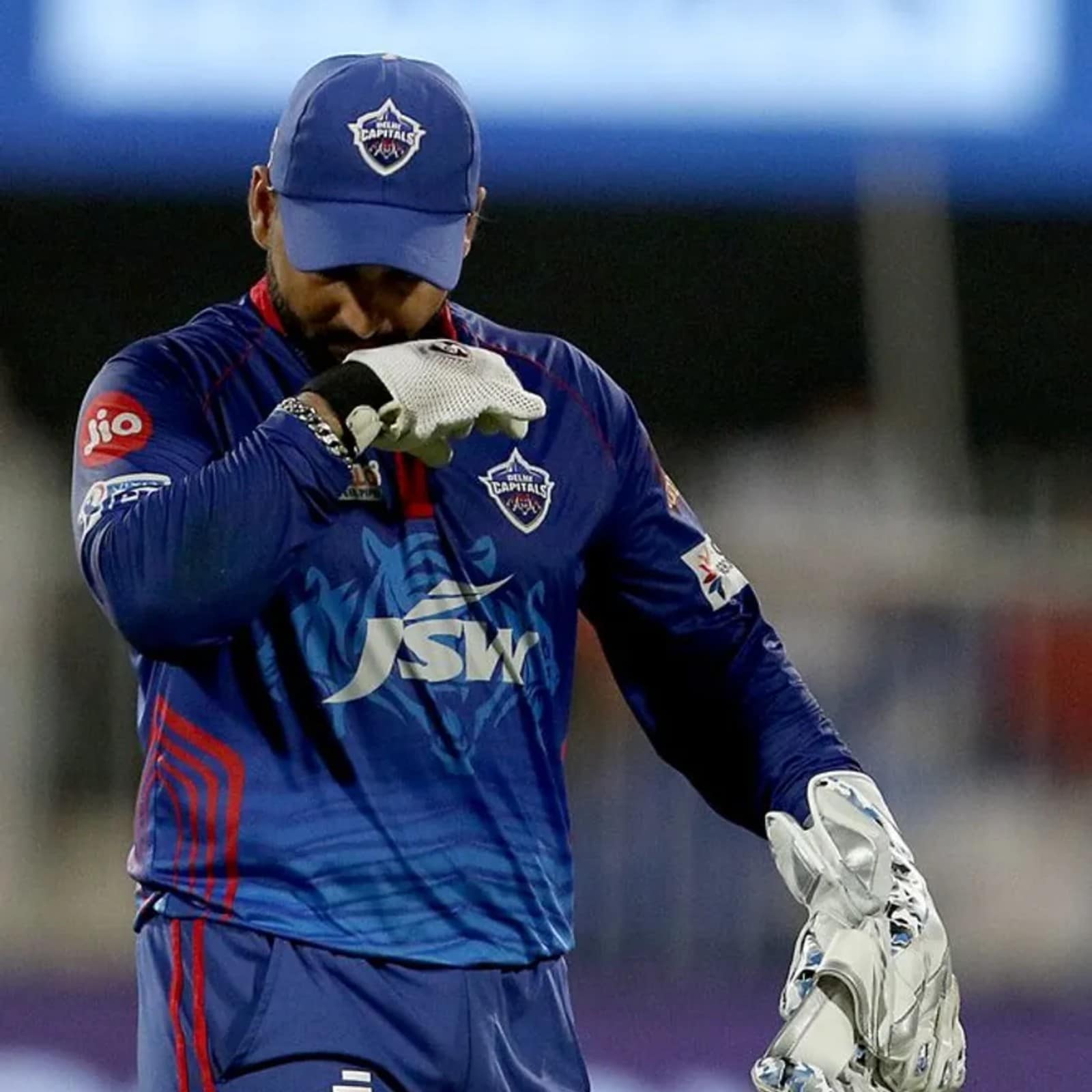 Even while posing for the group selfie, the 24 year old was seen standing far left in the frame. Sharing the video, a fan wrote “Such a selfish Indian team No one is giving value to #rishabhpant”

😢😭Such a selfish Indian team
No one is giving value to #rishabhpant 🤬😭🥺 pic.twitter.com/cJ7B5ZRkjE

Check out some of the reactions that surfaced in internet for the video :

I noticed it multiple times too. It’s f-in brilliant if planned. Bring the ego down. #Pant https://t.co/iv9WKSThmy

Risabh Pant Doing this in ground

Even Steve Waugh was dropped https://t.co/4EBTSii1qO

That’s me roaming around campus when my lab partner is absent https://t.co/XkPXDtsuAW

Previous articleBen Stokes Lost His Cool After People Dragged Him In The Recent “Run-Out” Controversy !!
Next articleBhavana’s Emotional Note After Seeing The Comments !!

Suriya Got Stunned After Seeing the Stunt This Top Hero Pulled Off !!