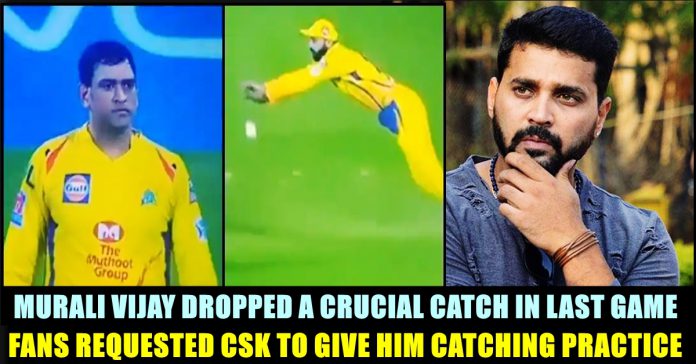 Delhi Capitals (DC) registered their first-ever win in an Indian Premier League (IPL) knockout match in Visakhapatnam on Wednesday. After stunning SunRisers Hyderabad (SRH) in a last-over thriller, Delhi Capitals will look to carry forward the victory momentum when they take on defending champions Chennai Super Kings (CSK) in Qualifier 2 at the same venue on Friday. 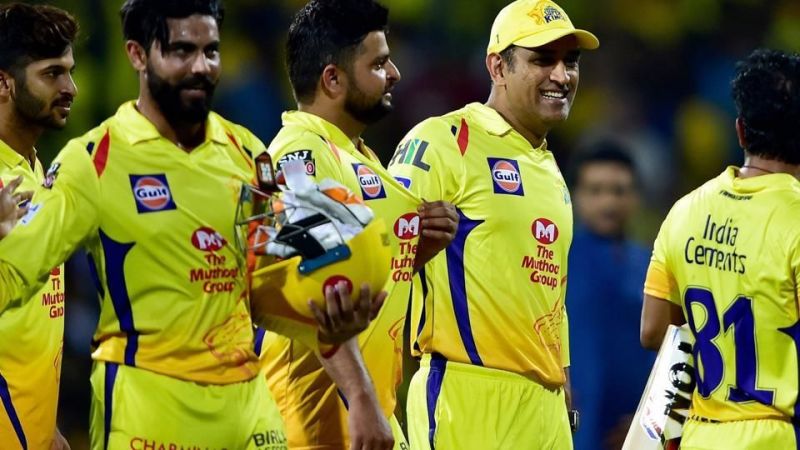 The winner of the Qualifier 2 will lock horns with Mumbai Indians, who defeated CSK by six wickets in the Qualifier 1, in the IPL 2019 final in Hyderabad on Sunday. Delhi Capitals are chasing history as they are the only side to have never played an IPL final. It was CSK who denied Delhi a top-two spot in the league standings with an emphatic 80-run win at Chepauk and the MS Dhoni-led side stands in their way again.

It was CSK who denied Delhi a top-two spot in the league standings with an emphatic 80-run win at Chepauk and the MS Dhoni-led side stands in their way again. The tense win in the Eliminator, set up by their star player Rishabh Pant, is bound to provide an extra dose of motivation going into the knock-out game at Vizag. 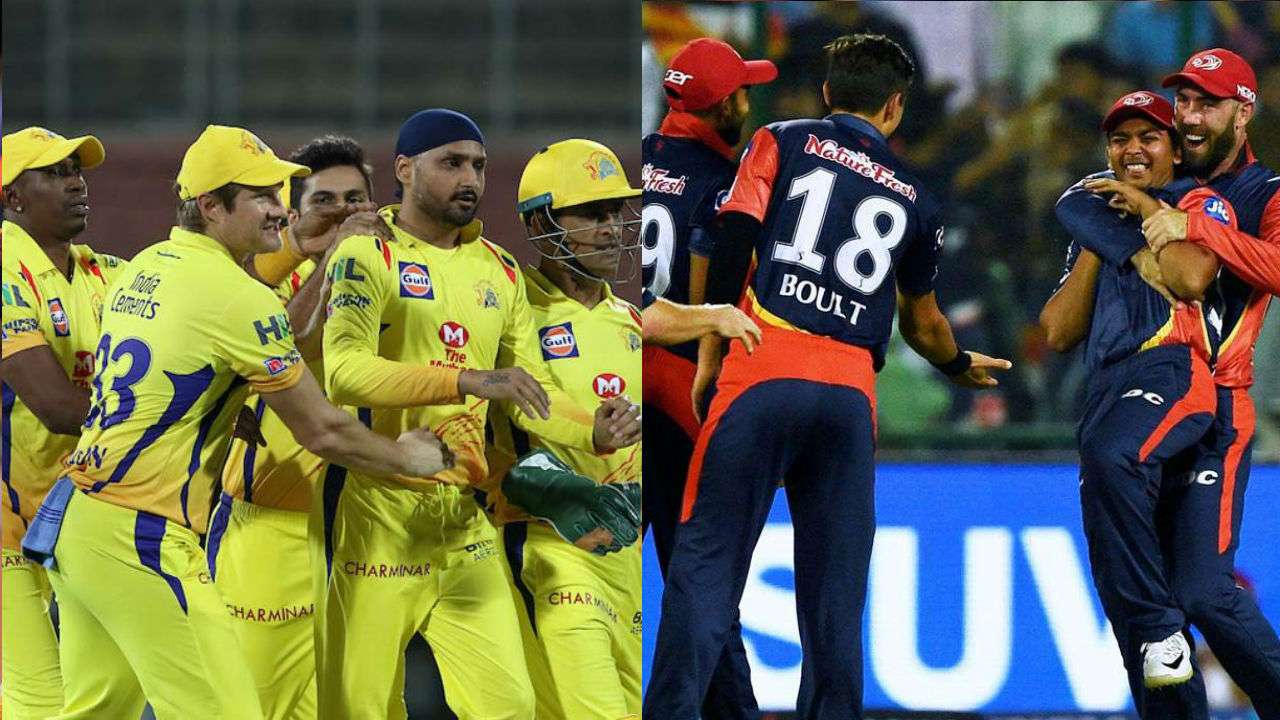 Meanwhile the official twitter handle of Chennai Super Kings uploaded a video of players doing catch practice. The video showed key players of the team such as Murali Vijay and Imran tahir doing practice. The video also showed Karan Sharma doing heavy practice ahead of the match which indicates that he could be in the playing 11 of today’s knock out.

Many fans of CSK reacted to this video but most of them who commented requested M Vijay to do more practice as he dropped the catch of Suryakumar Yadav who took the game away from CSK in the qualifier 1 :

Hope the monk was part of the catching drill 😂

Imran Tahir @ 40yrs is still a better fielder than Vijay..

In practice they will catch well but in actual match.. whooooo 😒