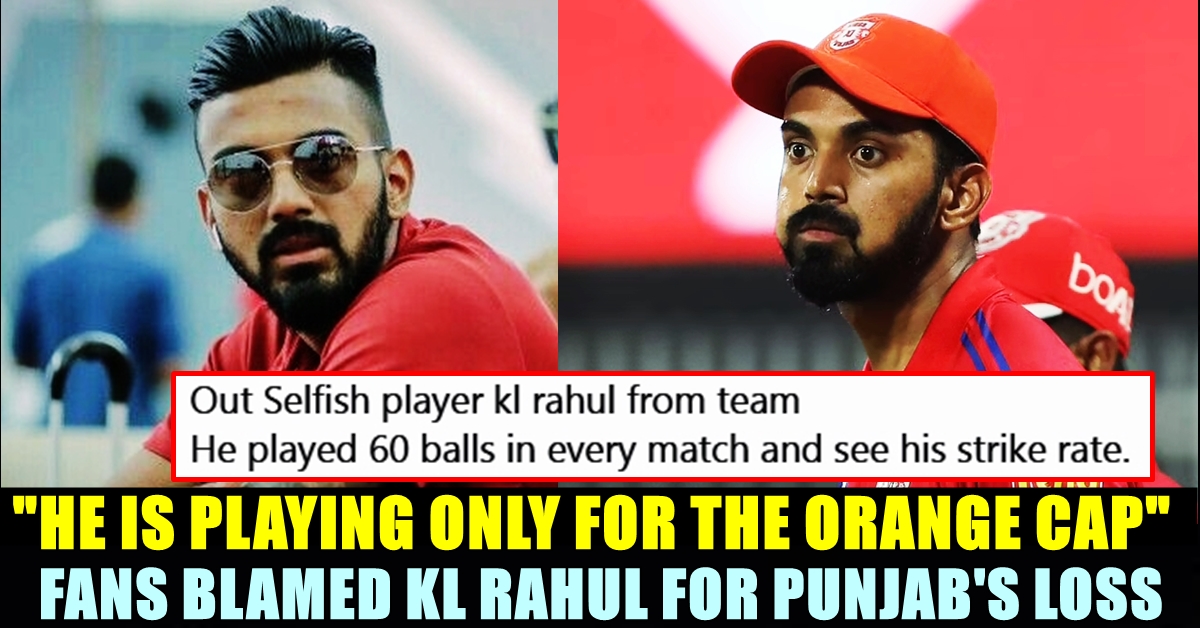 In a yet another last ball thriller, Dinesh Karthik led KKR team once again clinched the victory in a match which was not going in their way. After opting to bat first, KKR posted 164/6 in 20 overs with the help of Dinesh Karthik’s quickfire half century. He scored his fastest half century in IPL history. In reply, KXIP were restricted to 162/5. Despite a 115-run opening stand between KL Rahul (74) and Mayank Agarwal (56), KXIP fell 2 run short off victory.

In the last ball, when Punjab was required 7 runs, Maxwell went for a maximum to equal the score in order to play a super over. Unfortunately, the ball fell two inches short off the rope which made them to register their sixth loss in the tournament.

With this loss, Kings 11 Punjab became the most unluckiest team in the tournament as most of the matches they lost were the closest. They lost against Delhi Capitals after playing a super over. Against Rajasthan Royals, a bowling allrounder named as Rahul Tewatiya came out of nowhere and smashed 5 sixes in an over. Now, in this match they lost by just 2 runs.

The official twitter handle of Kings 11 Punjab, posted a tweet after losing against Kolkata Knight riders. Without having nothing to say, the one who is handling the account kept a number of dots and expressed his/her emotion. Check out the tweet below :

Replying to this tweet, many followers and fans of the team blamed KL Rahul, captain of the Preity Zinta owned team. Many of them said that he playing only for the orange cap, not for the victory of the team. Rahul is currently topping the list with 313 runs followed by CSK’s Faf du plessis who scored 299 runs.

“Don’t worry!!!! We have orange cap” sarcastically wrote a fan in his reply tweet whereas another one said “single handedly made sure game doesn’t get out of @KKRiders reach. 4th fifty for losing cause. All selfishly played for Orange Cap…!!”. Rahul scored 74 runs from 58 balls with a strike rate of 127.59. His innings consisted 6 boundaries.

He is playing only for Orange cap, not for team

@klrahul11 single handedly made sure game doesn't get out of @KKRiders reach. 4th fifty for losing cause. All selfishly played for Orange Cap…!!😀

Out Selfish player kl rahul from team
He played 60 balls in every match and see his strike rate.
Not utilise power play and not hitting in death overs .
What's this😢???

KL Rahul should join SRH next year, so that he doesn't have to focus on getting Orange Cap on his head.

@klrahul11 is not giving his 100% and even not good captaincy only looking for Orange Cap only. Sending Prabhsimaran and Mandeep ahead of Maxwell was such a bad decision by coaches and match is just looking as the match was already FIXED.😠😭

Comment your views on these reactions against the 28 year old cricketer !!