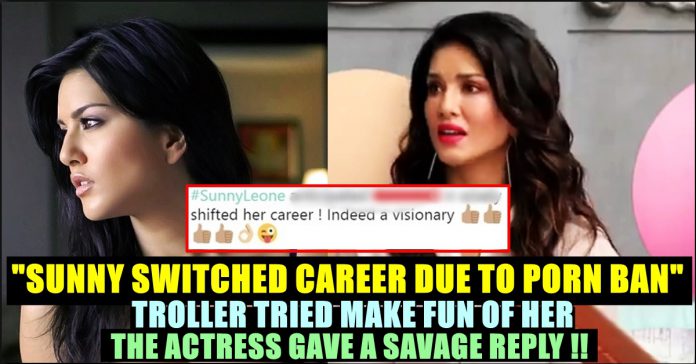 Fan Tried To Troll Sunny Leone Regarding Her Former Profession !! Here’s How She Handled !!

Sunny Leone may not have been able to establish herself as a lead actress in the Hindi film industry but still she has achieved a lot considering the fact that she used to be an adult movie star earlier and many people in Bollywood still don’t want to work with her.

However, she has got the chance to work with some bigwigs of B-Town including Shah Rukh Khan. Moreover, there is no denying the fact that she is one of the best choices for item songs in any movie as she has quite a big fan base. 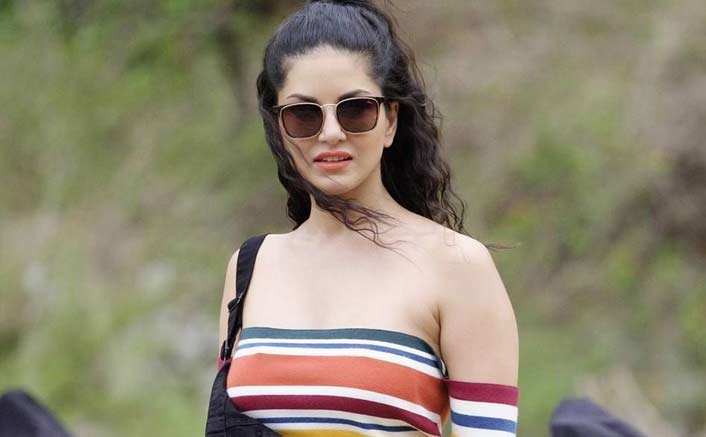 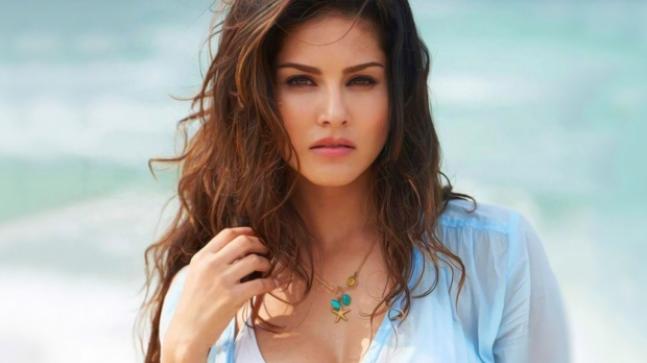 Sunny recently appeared on Arbaaz Khan’s talk show Pinch in which she replied to a troll in an awesome manner.

In a way fo answering to this troll, Sunny, whose real name is Karenjit Kaur Vohra, reveals that she does not regret any of her decisions. “I made decisions that were best for me at that moment of time. Have I evolved? Absolutely. Have I moved on? Absolutely,” she said on the show.

She also added  “Thank you so much for trolling me. It feels amazing because I know how long you are spending on my page.” 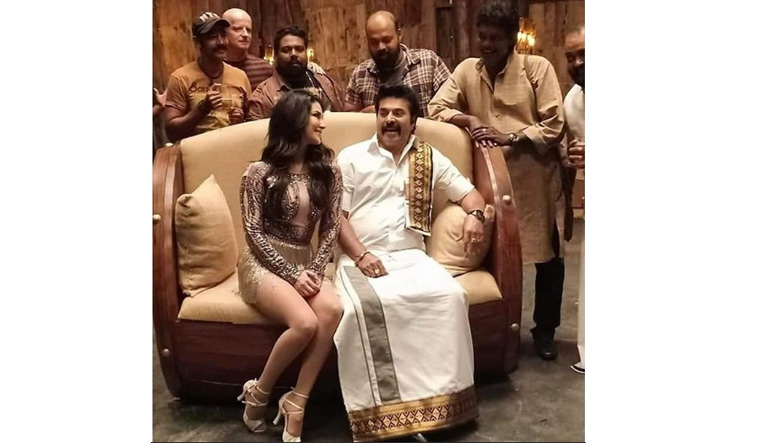 On the personal front, Sunny is a mother to three children – Nisha, Asher and Noah. While Asher and Noah were born through surrogacy in 2018, Sunny and her husband Daniel Weber adopted Nisha from Latur, a village in Maharashtra, in 2017, when the baby was 21 months old.