Online fans are always desperate in interacting with  their favourite celebrities. Samantha Ruth Prabhu is one of the many actresses who is very much active in social media platforms. She is also being one of the prominent celebrities who posts their daily routines through Instagram stories and posts. Now she is very much busy in promoting her recently released film “Oh Baby” through her official social media platforms. 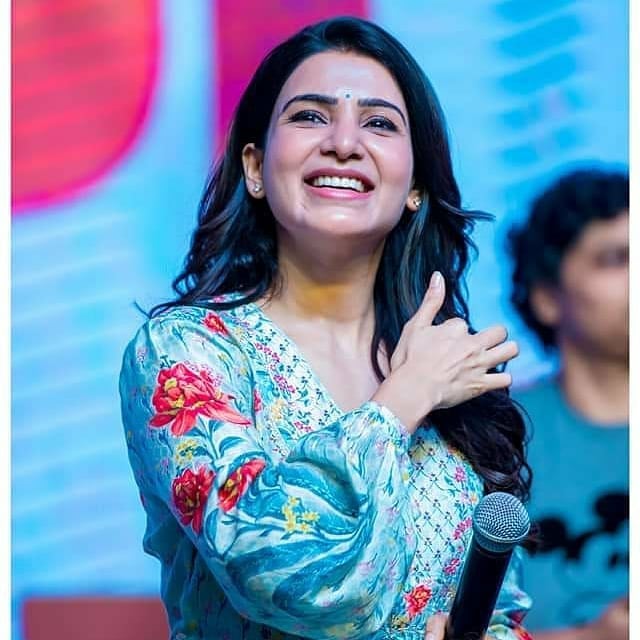 As “Oh Baby” is a telugu language film, the actress is very much busy in interacting with the fans belong to that region. Directed by Nandini Reddy, the film is a Telugu remake of Korean flick, Miss Granny. Oh Baby, which released on July 5, is running packed houses in theatres. The film has managed to mint Rs 17 crore worldwide in the opening weekend. This is a huge number for a women-centric film in Tollywood. Samantha and the team of Oh Baby are extremely happy with the reception from critics and audience.

On seeing her interacting with Tollywood fans, Fans from Tamilnadu who follows her in Twitter felt that she totally forgot her fans from Tamilnadu. Samantha was last seen in Kollywood as “Veambu” in “Super Deluxe” which was directed by National award winning director Thiagaraja Kumararaja. 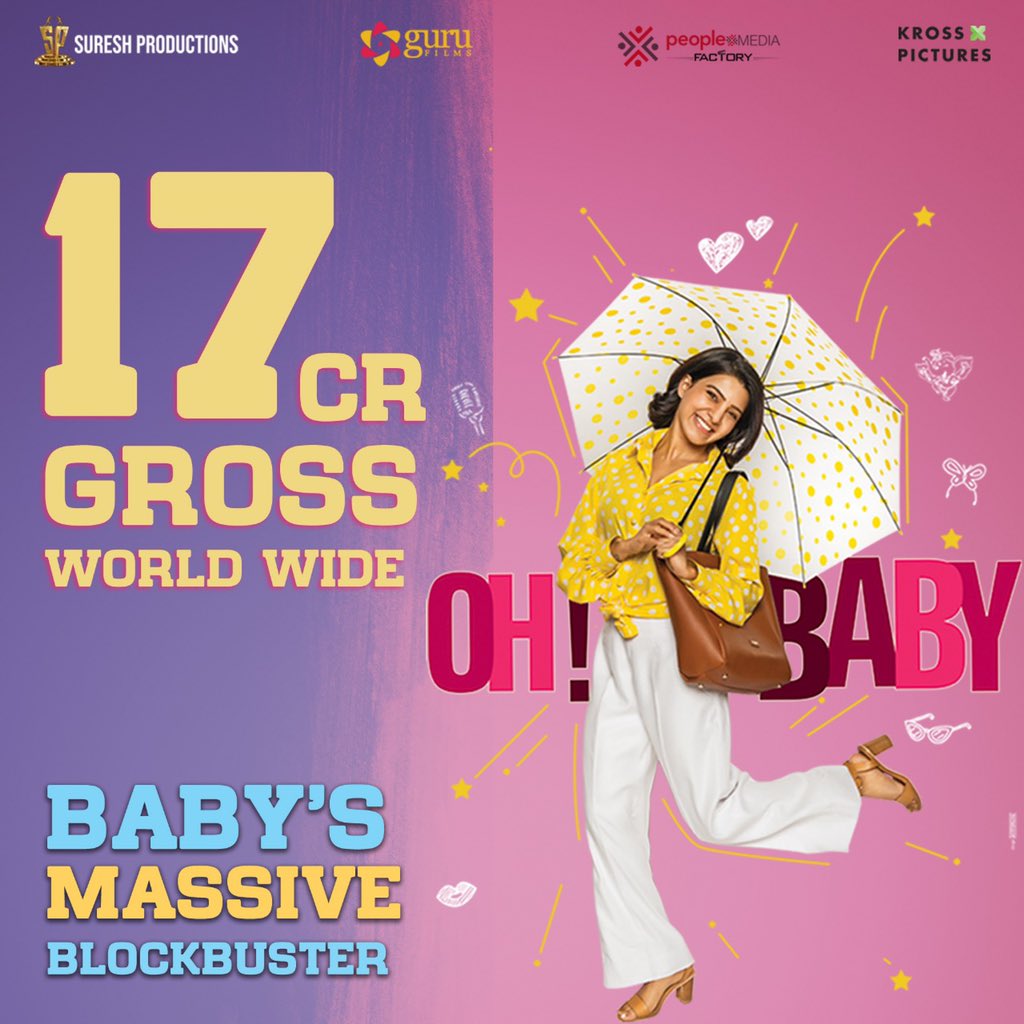 One felt who could not tolerate his angst bursted out at Samantha’s timeline. In his tweet he said “Ipolam Tamil Fans Ah Mathikurathe Illa 😏” (Nowadays you’re not batting an eye for the fans of Tamil cinema).

Samantha is basically born and brought up  Chennai, Pallavaram.  Despite her mixed regional background, she has cited herself as a Tamilian. Samantha was schooled at Holy Angels Anglo Indian Higher Secondary School and then completed a degree in commerce at Stella Maris College, Chennai. 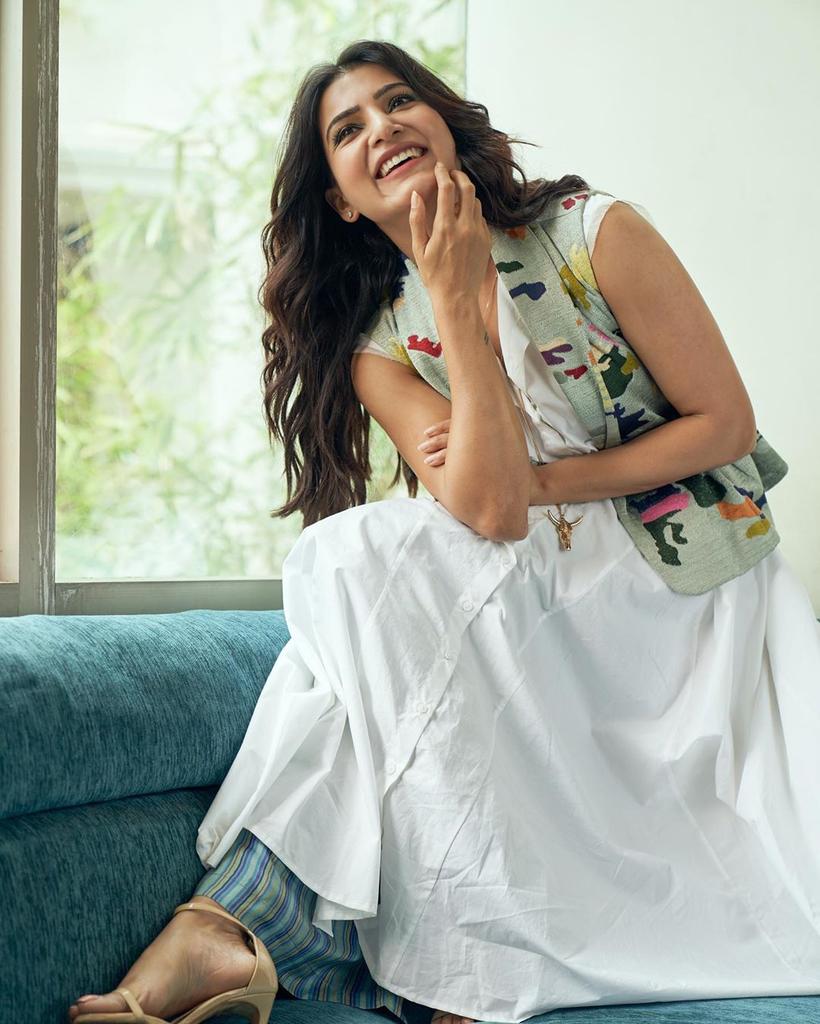 Internet trolling is something which is almost every celebrity in the world are facing in daily basis. Some will keep mum to them and will never mind the trolls they are receiving but some will get offended and give it back to the trollers right away. Samantha in those occasion decided to be polite to her lovable fans.

To this tweet one of a fan asked her to do a female centric movie like “Oh Baby” in Tamil to which she said that she will try :

However her tweet did not go well among the fans of Tamil nadu who still expressed their disappointment towards her attitude. Check out some of their replies here :

Do you also think o=that Samantha is ignoring her Tamil fans ?? Comment your views below !!