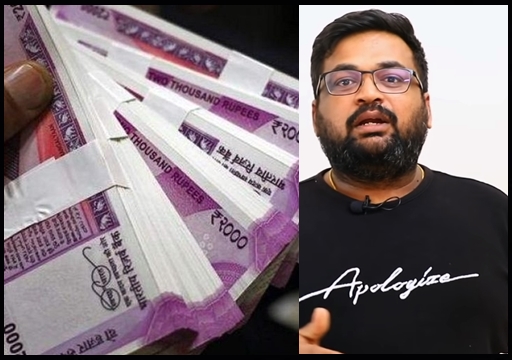 A twitter user, bio of whom says that he is a proud stan of “Ashaangi” offered money to movie reviewer Prashanth to give a positive review for Ashwin’s debut film “Enna Solla Pogiraai”. Prashanth who is popularly known as “It Is Prashanth” among the online fans literally thrashed the film in his review after watching it in theatre. After seeing the offer he received from the online user, the reviewer sarcastically asked him to pay him Rs. 2 lakh and promised to do a positive review for the film. 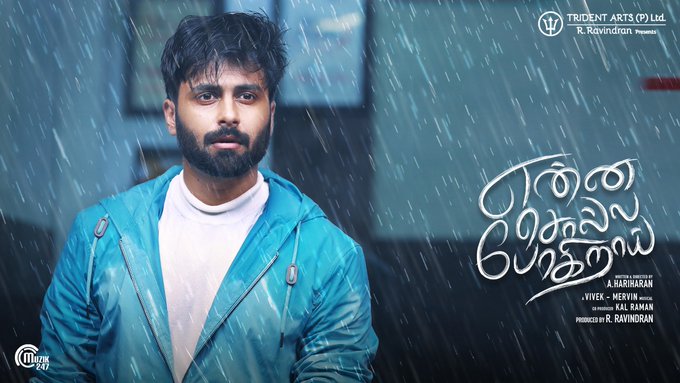 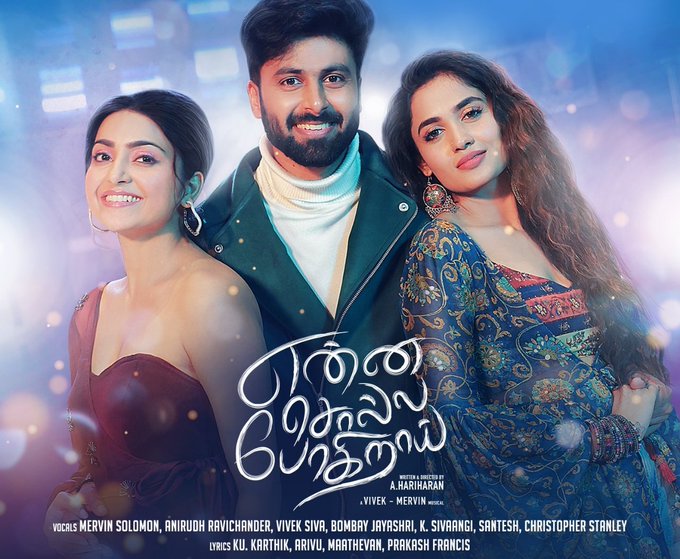 Apart from the fans of Ashwin Kumar, the film created huge anticipation among the general audience due to the audio launch event that took place for the film. The film has been receiving mixed reviews from the critics and the audience. Reviewer Prashanth, in his review, trolled the film mercilessly. He who said that the film made him doze off in the theatre hall and there were only 7 members in the theatre hall.

Prashanth said that he wanted Ashwin to marry either of the heroines for the film to end as sooner as possible. Check out his review below :

Siddhu Siddharth, a Twitter user came up with a tweet asking Prashanth to give a positive review for “Enna Solla Pogiraai” and offered money. “Bro, May I know ur rate that you normally get from production houses to share a favourable review for their respective movies? It seems that the production house of the movie of the debut actor has not paid u anything due to which u hv shared a shit as ur review” the follower said.

“In case if u can share ur regular rates,may be I can negotiate with the PH & get u that amount. Konjam Munna ponna irundhaalum I wud get u the amountThumbs up!Also please share ur mode of payment & account details so that the payment can be done.Waiting for ur reply bro!” he added.

In case if u can share ur regular rates,may be I can negotiate with the PH & get u that amount. Konjam Munna ponna irundhaalum I wud get u the amount👍!Also please share ur mode of payment & account details so that the payment can be done.Waiting for ur reply bro☺️! pic.twitter.com/4Zrxsg9etM

“Thanks bro. 2 lakhs. Do send tomorrow. Will do another favourable review for #EnnaSollaPogirai” Prasanth replied back in a sarcastic manner.

Thanks bro. 2 lakhs. Do send tomorrow. Will do another favourable review for #EnnaSollaPogirai . https://t.co/pCb6QL334K

Previous articleInstagram Model Tried To Steal Drake’s Sperm After Having S*x With Him!! Check What Transpired
Next articleSudha Kongara Questioned This Tamil Movie Reviewer For His Negative Review On “Soorarai Pottru” !!

This Producer Bashed 90ML For It’s Adult Content !! Check What Chinmayi Has To say !!

Months ago, an indirect tweet of music director Hip Hop Tamizha, referring to a group of stand of comedians created a controversy. Now, Jagan...