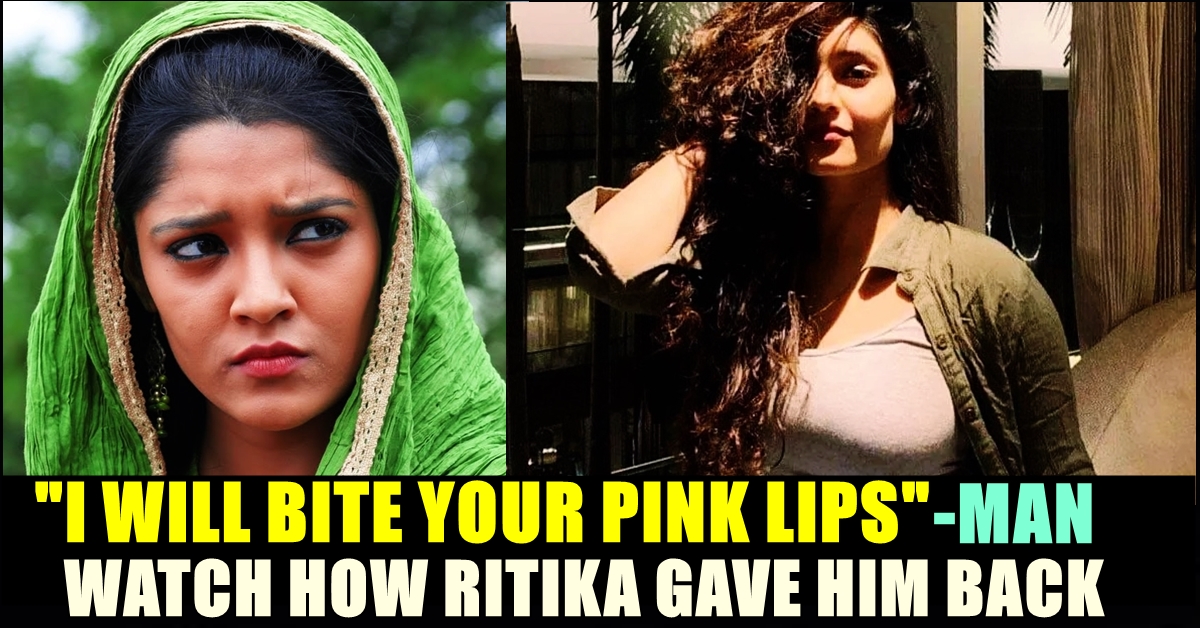 Heroines interacting with their fans and followers through live in social media platforms is common nowadays, especially when their film is all set to release. Fans of the individual would make use of the opportunity and will interact with them through sending texts.

Celebrities all over the world are very much active in social media platforms to let their fans know about the updates of their daily routine. Starting from Rajinikanth to small time character artists, everyone having their own account in social media. This even made few fans of them to create an account of their own to know about their favourite celebrities instantly.

Ritika Singh one of the active celebrity who did films like Iruthi Chuttru, Aandavan Kattalai and Shivalinga, conducted a live session through her official Instagram account recently. The actress is all set to be seen in “Oh My Kadavule” in which she paired opposite to Ashok Selvam, Soodhu Kavvum fame.

She turned 26 on 16th of December, a day after which she went on live to interact with her fans. Most of the fans questioned about her upcoming films and about her likes and dislikes. However few followers of the actress had the courage to ask weird questions which embarrassed the actress.

When Ritika was trying to be cool throughout her live, one of a fan asked her if the color of her lips is always pink. In his text to Ritika he wrote “U r lip is permanent pink huh”

To this Ritika who paused for a second said “Well, I am wearing a lip balm right now but yes they are very pink” said Ritika who added that it is a strange question. “Looking for good decent questions” she further added.

Watch the video below on 11th and 27th minute :

Apart from these questions, many asked Ritika whether she would meat meat or not which made her uneasy. It is notable that Ritika trained as a kickboxer and as a mixed martial artist since childhood, under the guidance of her father. She made her debut in a national competition by competing in the 52 kg category at the 2009 Asian Indoor Games as a kickboxer.

For her performance in Irudhi Suttru, Ritika won the a Special Mention at the 63rd National Film Awards, and became the first actress, who did not dub for her role, to be recognised at the National Awards.

Comment your views on the actress’s reply to the boys who shot irrelevant questions at the actress !!