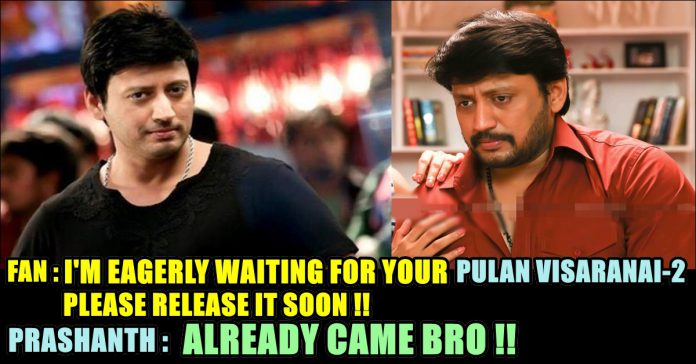 Actor Prashanth, fondly known as Top Star, is 45 years old now. The actor was destined to be a star. He was supposed to command a huge fan following like Vijay or Ajith, who made their debut around the same time as Prashanth. Prashanth is actually senior to both Vijay and Ajith by a few years.

Twitter battles should have been fought between his fans and fans of Thala and Thalapathy. People must have debated his possible political entry, because he showed all the signs of a promising actor; an actor who would last a long time. 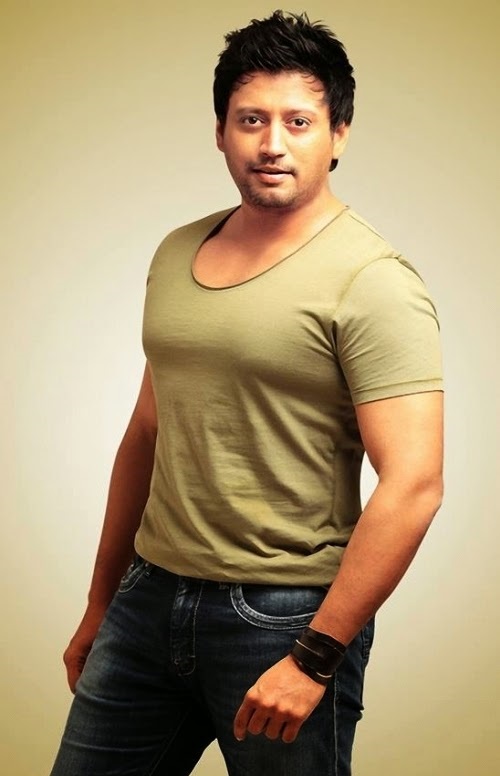 His initial films like Chembaruthi were superhits. Prashanth, the son of actor-filmmaker Thyagarajan, got the opportunity to act in the films of icons like Balu Mahendra (Vanna Vanna Pookal) and Mani Ratnam (Thiruda Thiruda) even in the early point of his career.

He reached the pinnacle of his career after the success of his film Jeans (1998), directed by Shankar. Prashanth was seen romancing Aishwarya Rai, who had just made her debut in Hindi with the film Aur Pyaar Ho Gaya.

Prashanth was turning out to be a star.

Post Jeans, Prashanth went on to concentrate more on romantic movies. He was turning out to be a favourite with female audiences.

He was flooded with so many offers that in the year 2001, as many as four of his films – Chocolate, Majnu, Star and Piriyadha Varam Vendum – released. But ironically, that is the same period of his career when his downfall began. 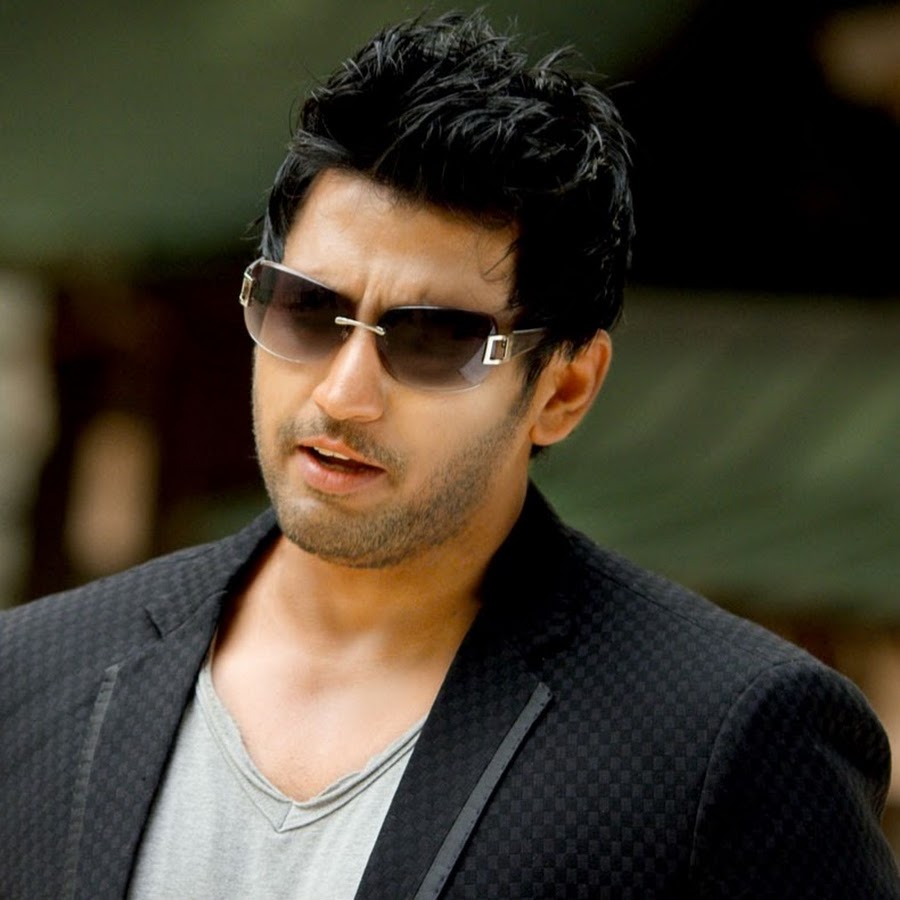 All the four films turned out to be underwhelming, and heavily dented his prospects. After the terrible debacle, the actor has churned out a very few hits.

He did make decent hits like Winner and Virumbugiraen, but they weren’t making up for the failures like Star and Chocolate.

He pinned all his hopes on the film Shock, which was produced by his father. The horror film had actor Meena in the female lead. However, the film failed to set the cash registers ringing.

Shock’s failure was followed by other damp squibs like Aayudham, London, and Jambavan… and the list is an ever-growing one. 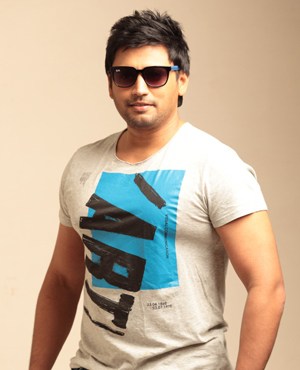 Now the actor currently working in a project Johnny which is an action drama film directed by Vetriselvan and produced by his father. The film stars Sanchita Shetty as Prashanth’s pair. Actor Prabhu, Anandraj and Ashutosh Rana  are doing the supporting roles. The film is a remake of Johnny Gaddar.

Recently the actor posted an update about this film in his facebook account. He revealed Ashutosh Rana, a bollywood actor has joined the film in an important role. He wrote “𝗔𝗦𝗛𝗨𝗧𝗢𝗦𝗛 𝗥𝗔𝗡𝗔 is playing a Challenging & Remarkable role with 𝗣𝗥𝗔𝗦𝗛𝗔𝗡𝗧𝗛 in our prestigious film 𝗝𝗢𝗛𝗡𝗡𝗬. Ashutosh Rana is known for his incredible & phenomenal roles that he has played in 61 Hindi movies. especially with Amitab Bachan in 𝗔𝗕 𝗧𝗨𝗠𝗔𝗛𝗔𝗥𝗘 𝗛𝗔𝗪𝗔𝗟𝗘 𝗪𝗔𝗧𝗧𝗔𝗡 𝗦𝗔𝗧𝗧𝗜𝗬𝗢.
𝗝𝗢𝗛𝗡𝗡𝗬 is gearing up for early release and the teaser will be released soon.”

For this post a fan of Actor Prashanth showed his affection towards his star by inquiring about his earlier film Pulan Visaranai-2. He questioned when would be the film is getting released.

For this the actor responded by writing that the film is completed and already released. As the facebook account is an official one of actor Prashanth we are not sure if he is the one who replying those comments with a photo. The account maybe handled by a separate admin of Actor Prashanth as some of the other celebrities do, still that reply ended up receiving “haha” reactions the most. 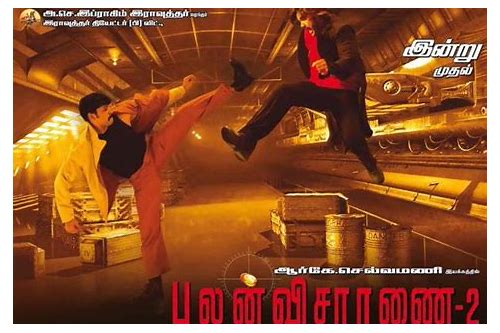 Here’s actor Prashanth’s reply to it :

A responsible reply from Actor Prashanth to his fan turned out to be a hilarious troll material which is evident through some of the social media pages making memes out of it. However, we still love you Prashanth , make a successful come back.

Please let us know your views on the teaser !!