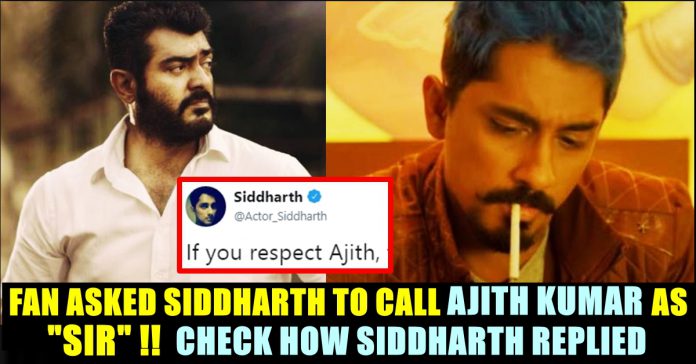 The actor is also one of the ardent follower of sports and he followed the biggest cricket tournament of the country IPL. As the finals took place in Hyderabad between Chennai and Mumbai yesterday, the actor posted series of tweets regarding it. 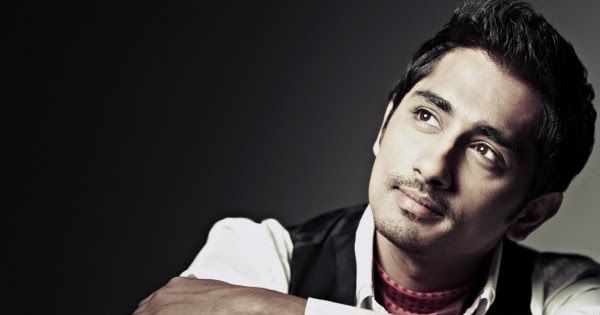 The actor seemed to be very much frustrated with the commentary of Sanjay Manjrekar who made one sided statements in support of Mumbai Indians throughout the match.

Received this same message in 11 different version in my inbox. “Someone needs to get Sanjay Manjrekar out of the comm box”. What an embarrassing commentator. Stop making #India mute commentary da jalra. Most Indians are not from #Mumbai. 🤦‍♂️ #CSKvMI 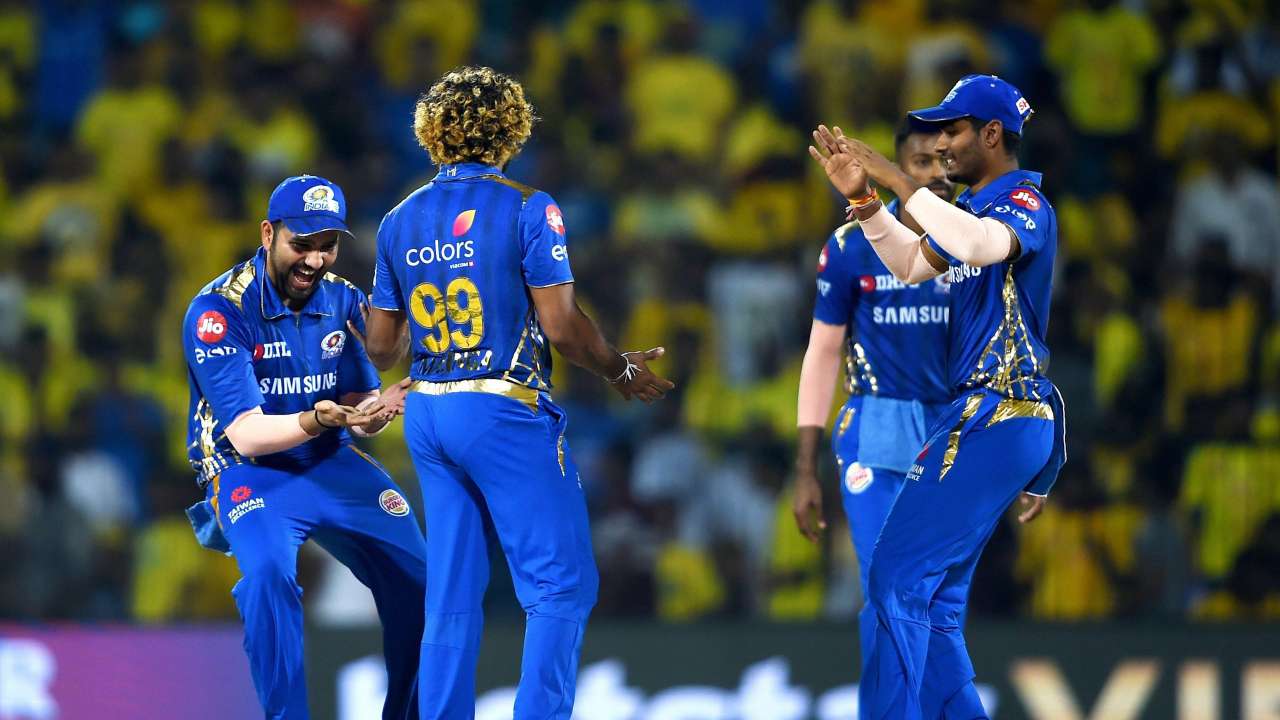 After Mumbai Indians winning the match by 1 runs, the actor congratulated Rohit Sharma for showing good character throughout the tournament as as captain.

@ImRo45 is a genuinely successful captain. His attitude irrespective of how his team is doing on the field shows his class. His stats as a captain are the stuff of legend in #IPL. Keep it going hitman! #CSKvMI

One of the man thought what Sidd said was not even close to reality. He made a statement against Siddharth and his tweet about Rohit Sharma.

As the user kept actor Ajith Kumar’s photo as display picture, Siddharth politely said “If you respect Ajith, then learn to respect hard work. Otherwise no point having such a cool role model.”

If you respect Ajith, then learn to respect hard work. Otherwise no point having such a cool role model. https://t.co/cvQVl6XjHk

This tweet of Siddharth did not go right with one of the Ajith fans who asked the “Boys” Actor to call Ajith as “Sir” :

Dae frst you respect Him As Ajith Sir 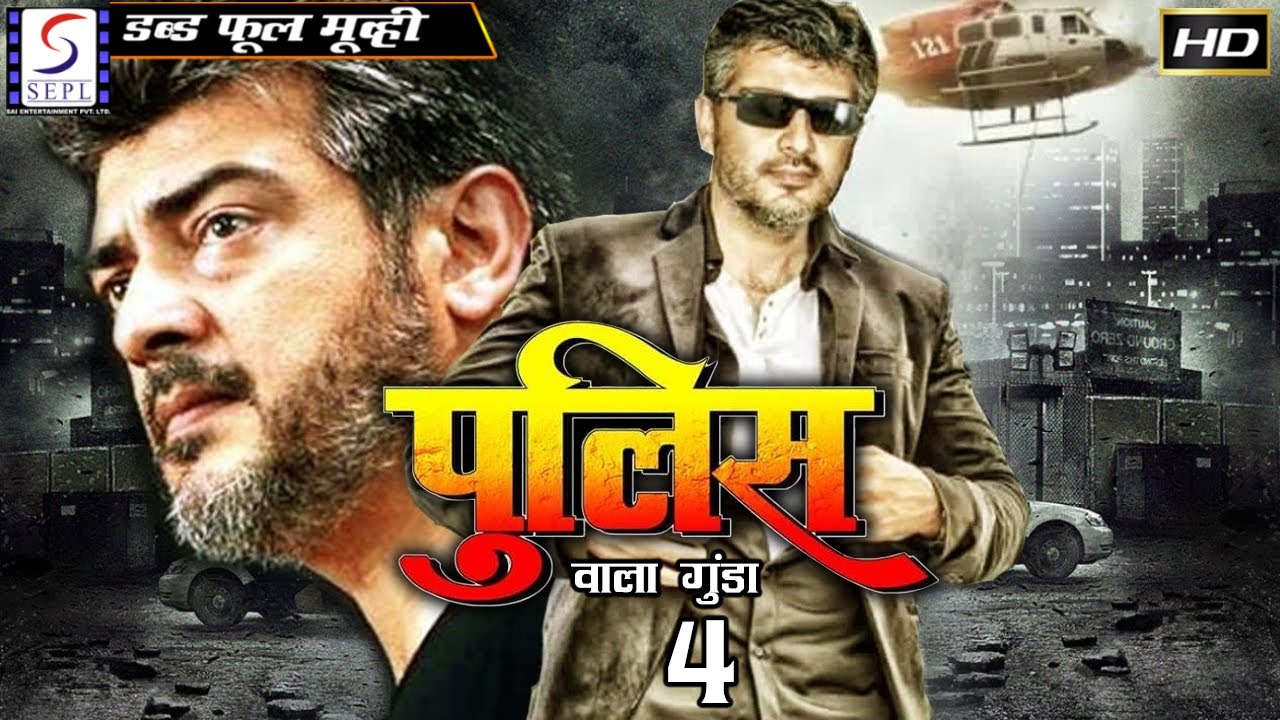 Siddharth immediately responded him with a reply. He replied with a “Aahaaan”, which means “is it??”. It is a famous meme template among Tamil social media users which will have actor/comedian Vadivelu from the movie “Dhavam”.

Check out some of the reactions for Siddharth’s tweet :

அவன் கேட்டதுல என்ன தப்பு? #Thala is more older and experiensed person than u…. and u r in the same industry… respect should be mutual..If u go and talk to him he will call u as sir… That’s our #Thala

What do you think on these statements of the actor ?? Comment your views below !!

Previous articleRavichandran Ashwin Getting Mercilessly Trolled By CSK Fans For This Reason !! Unexpected !!
Next articleThese Top Kollywood Celebrities Firmly Said That Dhoni’s Wicket Was Not Out !! Check Out !!

Vijay's manager and his Twitter handle admin Jagadish, while talking to a film tracked named Karthik Ravivarman about the ongoing theatre allotment issue and...