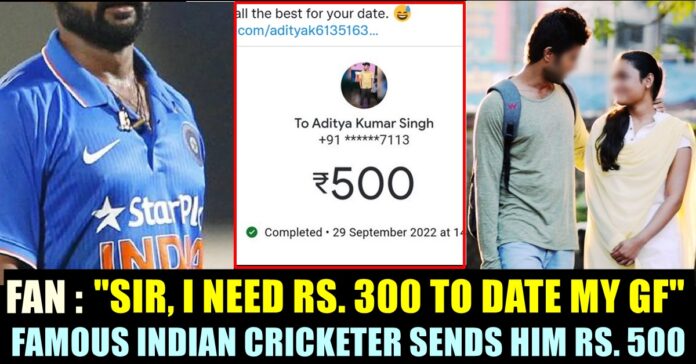 Former Indian Spinner Amit Mishra won the hearts of Internet users by sending a random online user Rs. 500 after he asked him to send Rs. 300 through Google Pay and said that it will help him to go on for a date with his girlfriend. The cricketer sent him Rs. 500 and shared the screenshot of the transaction in his twitter handle and grabbed huge attention among his followers and twitter users.

Despite having a mediocre International career, the efficient spinner’s popularity has skyrocketed to another level ever since he started taking witty takes on his Twitter handle. On Thursday, the former cricketer won the hearts of online users through his kind gesture.

What a dive. What a catch 😱✨@ImRaina you beauty ♥️

Sharing the tweet, Mishra said “Bhai @imraina, can I borrow your Time Machine? It’s mesmerising to see you field like old times. 😇👍 “

Bhai @imraina, can I borrow your Time Machine? It’s mesmerising to see you field like old times. 😇👍 https://t.co/5YIvJAKELW 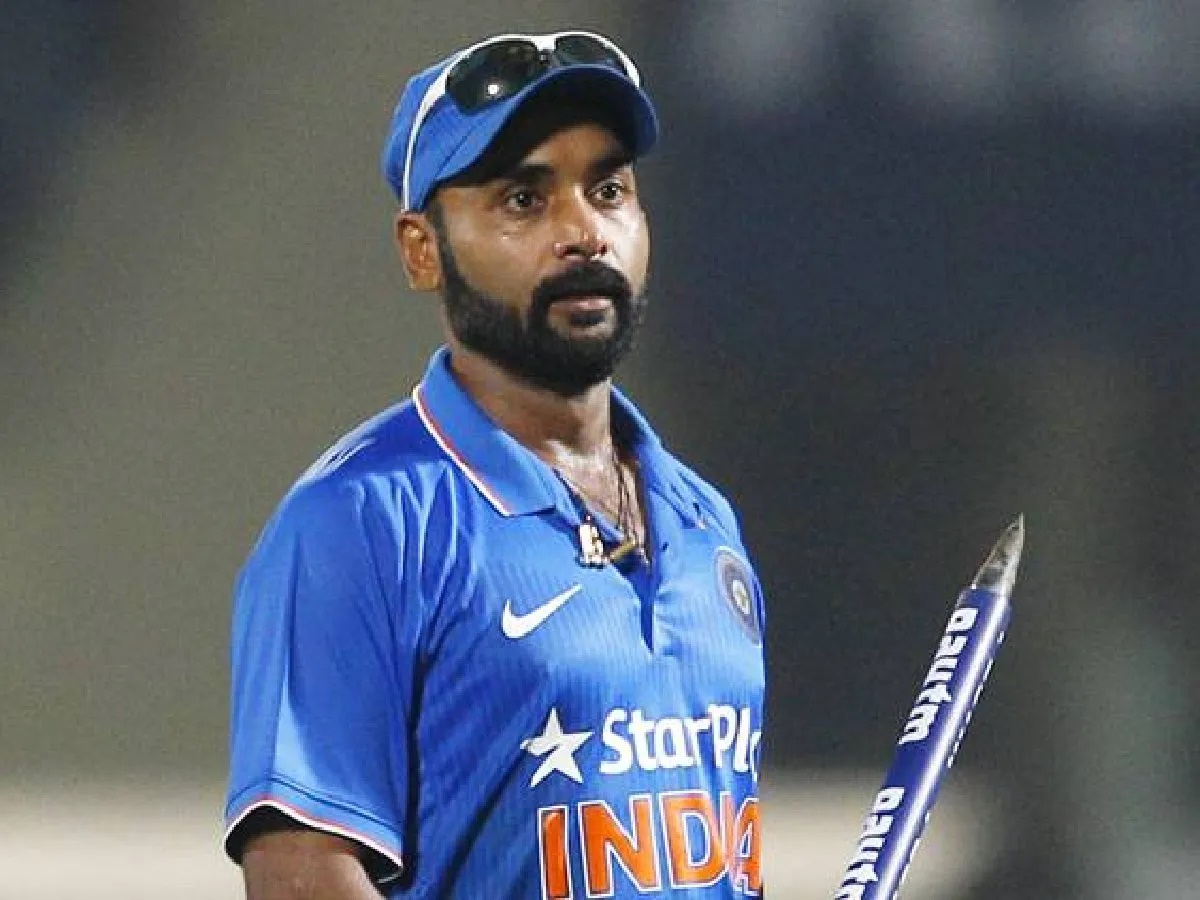 Among the many who reacted to the tweet of Mishra, a fan, handle name of whom read as MSD Adi, replied with a tweet that said he wants Rs. 300 in Google pay in order to go dating with his girlfriend.

Another user asked Adi to share his UPI ID and to everyone’s surprise, Mishra came up with a screenshot showing the transaction of Rs. 500 from his mobile to Adithya. The cricketer wrote “Done, all the best for your date. 😅”

And I have money but need bf 🙊

Want to go on a solo date, sponsor me too sir🥺

Previous articleMemes Trolling “Ponniyin Selvan” Book Readers Are Flooding The Internet !!
Next articleYouth Absconded After Marrying Lover With The Consent Of His Wife !!

Virat Kohli might not have had the best of outings in the first innings of the ongoing opening Test between India and the West...