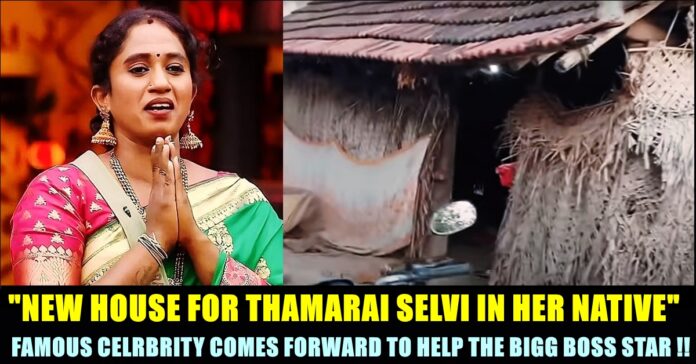 James Vasanthan who composed music for cult classic Tamil film Subramanyapuram and hosted a number of shows in Vijay Television, came forward to build a house for Bigg Boss fame Thamarai Selvi. Identifying himself as a supporter of Thamarai who is a drama artist by profession, James released a video in his YouTube channel, explaining how he is planning to complete the construction of a house for Thamarai Selvi.

The music composer is known for reviewing the Bigg Boss show through his social media handles. He has a separate fan following for his Bigg Boss videos alone. In season 5, James extended his support to Thamarai Selvi and wished for her to win the title. Unfortunately, Raju won the title.

Post Bigg Boss 5, Thamarai went on to participate in the ultimate version of the show and spent two more months inside the Bigg Boss house. The season ended with Balaji Murugadoss clinching the title. Now, James Vasanthan who came to know about the poverty of Thamarai Selvi’s family members, decided to build her a house with the support of her followers.

Thamarai, a drama artist by profession, hails from a rural part of the state and was believed as one of the strongest contestants of Bigg Boss season 5. Currently, she is busy participating in the Bigg Boss Jodigal show which a dance program judged by Ramya Krishnan. Title winner Raju and Priyanka are hosting the show with the contestants of the previous seasons of Bigg Boss taking part as participants.

In the meantime, James Vasanthan is actively involved in building a house for Thamarai Selvi and named the project as “Thamarai Illam”. In his YouTube video, James said that he has decided to act as a bridge to the followers of Thamarai Selvi and her family members in order to help them have a new house. The musician has been organising the entire event by raising fund from Thamarai’s followers to arranging architect to oversee the project. 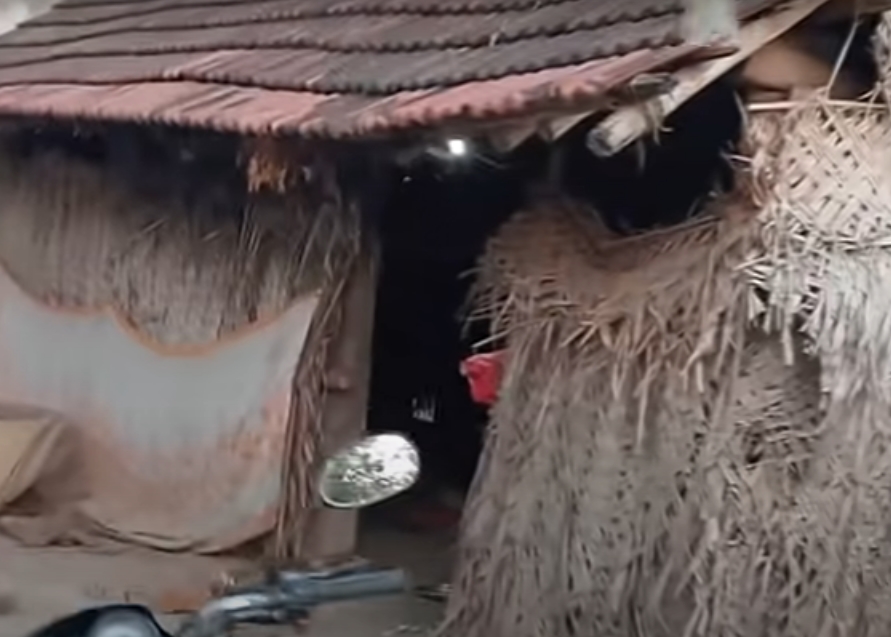 James said that he sought help from his Facebook followers for a construction plan of a house that covers 300×200 square feet. An architect volunteered to oversee the project with the family members of Thamarai cooperating to it.

The musician invited Thamarai’s brother and her mother to a star hotel and explained them about the project he has initiated with the followers of Thamarai Selvi. In the video, James Vasanthan said that the hotel authorities gave good reception to Thamarai’s brother and mother after knowing that they are related to the Bigg Boss participant. He further said that he asked them to vacate the space for few days in order to complete the construction.

This Popular Actress Criticized By Her Followers For Her Clothes !! Check How She Handled !!

Sonam Bajwa is an Indian model and actress active in Punjabi, Tamil and Hindi cinema. She participated in the Femina Miss India contest in...

Ajith Kumar’s Unexpected Gesture After Drinking Tea With This Family In Their Hut !!

As Ajith Kumar celebrated his 49th birthday yesterday, many stars shared their most memorable moment with the actor and wished for his birthday. Starting...