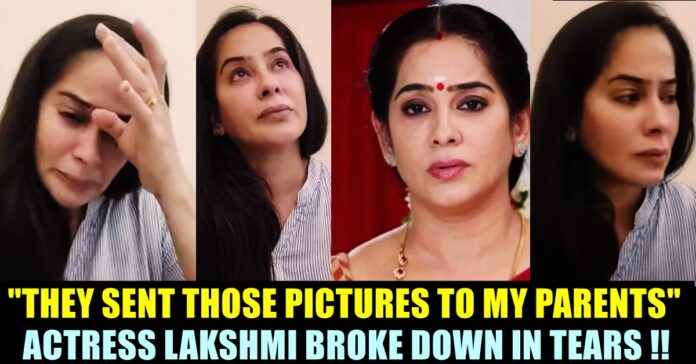 Actress Lakshmi Vasudevan who is known for appearing in many films of Tamil film industry and serials of Tamil Television industry, most lately, came up with a video creating awareness among the users of smart phones. The actress said that she downloaded an unknown app in her cell phone and became a victim of hacking, cyber bullying and cheating.

In a video that was uploaded in her official Instagram handle, Lakshmi said that she is releasing such video only to create awareness among the online users. At a point, she even broke down into tears and felt bad for downloading a wrong app, makers of which morphed her pictures and sent them to her own contacts.

“On 11th of September, I received a message to my phone number saying that I have won Rs. 5 lakh as cash prize. As soon as I clicked the link that the message contained, my phone got hacked. I didn’t realize it initially. After 3,4 days, another message came to my phone saying that I bought loan for Rs. 5,000 and should pay it” Lakshmi said through the video.

“I started receiving dirty messages and threatenings. They said that they would send my morphed pictures to my contacts if I fail to pay the loan money. That’s when I realized how serious it has escalated” She further said.

“I have lodged a complaint with the Cyber crime department of Hyderabad. People around me know about the character” The actress said and started breaking down emotionally. “They sent the message to my friends and parents” she further said and wanted no one to get affected like her. 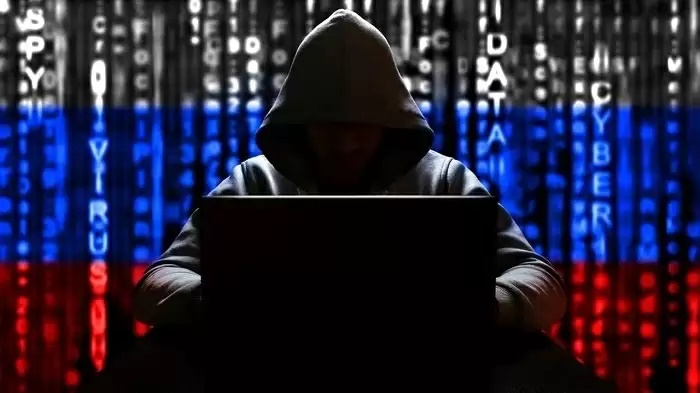 “I don’t have to prove my character to anyone” the actress said and requested public not to download unknown apps. “The Police officials requested me to create awareness and I want on one to become a victim like me. The IP addresses of these hackers are changing from city to city and the officials are trying their best to trace them. Please don’t download any unknown app from your mobile. I need all your support” she requested through the video.