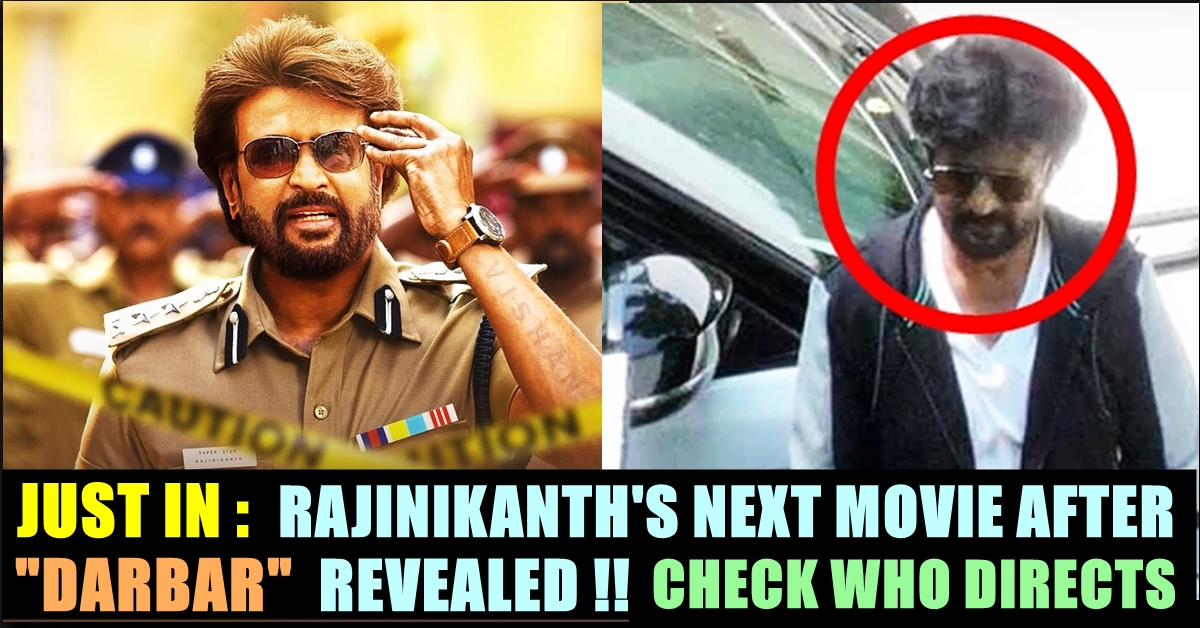 Superstar Rajinikanth is on a roll as after the release of Petta in January, is currently working on a project with A.R Murugadoss. The film, which is titled Darbar, appears to be a cop drama of sorts. In the first look poster, Rajinikanth’s elated picture takes the centrestage as insignia from a cop’s uniform including a belt and a shoulder badge surround him. 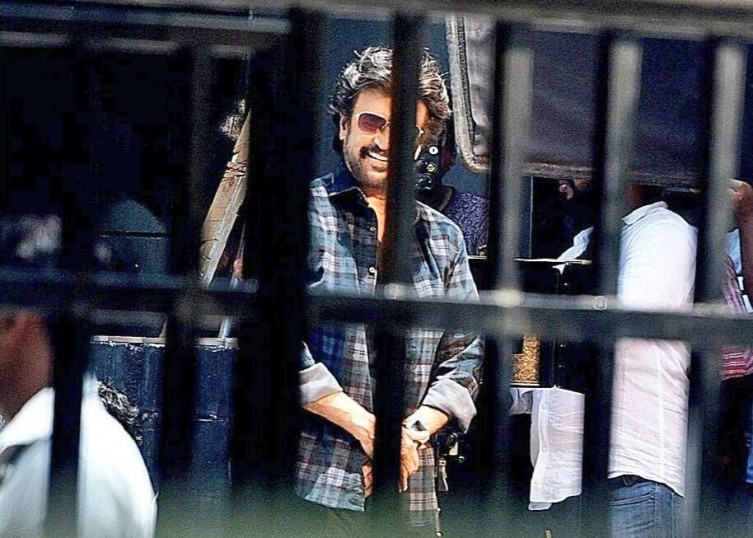 Darbar brings Rajinikanth and AR Murugadoss together for the first time. Rajinikanth started filming Darbar in Mumbai and Nayanthara, who co-starred with the 68-year-old actor in Chandramukhi and Kuselan, joined him. Pictures of Rajinikanth on the sets of Darbar were shared on social media. 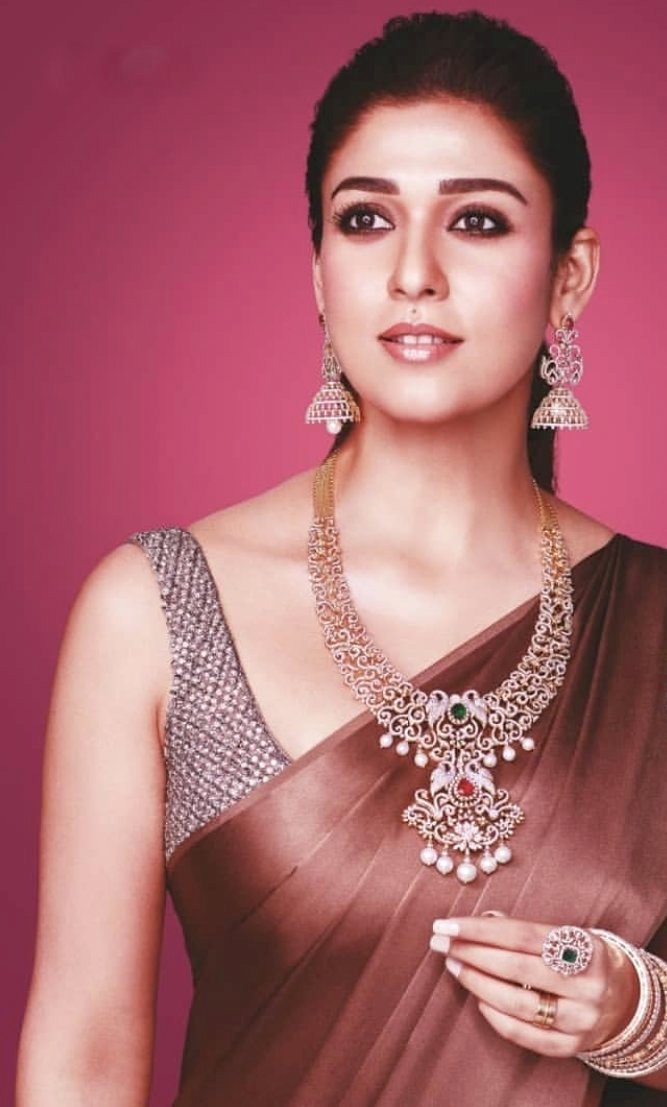 The film also features Prateik Babbar in a negative role and Rajinikanth is returning on screen as a cop after 25 years. He played the role of a cop in 1992 released Pandian. Darbar, slated for Pongal 2020 release, will the first of the most-anticipated films of the year. The background score and soundtrack will be composed by Anirudh Ravichander, while cinematography and editing will be handled by Santhosh Sivan and Sreekar Prasad, respectively.

Meanwhile the details of the next project of the Superstar has been surfaced. According to Indiaglitz, Rajinikanth is planned to do a film with “Siruthai” Siva as his 168th film. It is reported that Rajinikanth was very much impressed with the director’s recent venture with Ajithkumar “Viswasam”. It is notable that the film was competed with “Petta” in pongal race and both the film did extremely well at the box office. 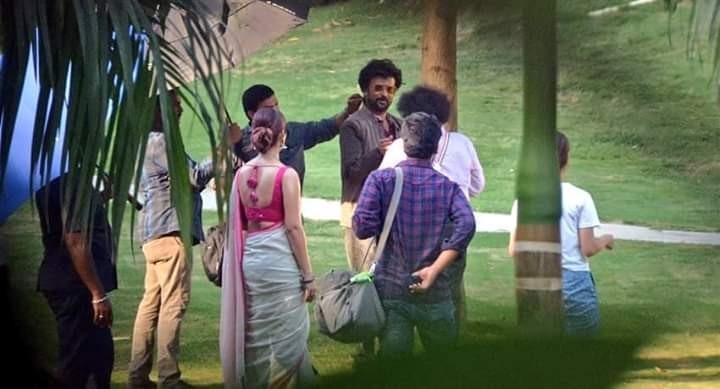 Earlier a news surfaced that “Siruthai” Siva visited Rajinikanth’s home as their meeting lasted for more than 1 hour. Superstar Rajinikanth who also heard one liners to his “Petta” director Karthik Subbaraj, “Sathuranga Vettai” Vinoth and K.S Ravikumar, decided to lock the script of “Siruthai” Siva it seems who is known for his Family entertainers.

The film of Siruthai “Siva” and Rajinikanth would also be a family entertainer with mass elements says reports. As Darbar shooting is all set to finish in the August month, this project of Thalaivar 168 will most probably go on floors in a couple of months. Siruthai Siva’s project with actor Surya under Studio Greens banner and a project with Sivakarthikeyan were also been in cards. But if Thalaivar nods for the film to go on floors, there would be no wonder if Siva postpones his current projects. It is notable that director Karthick Subbaraj, postponed his project with Danush to do “Petta” with his idol Rajinikanth.

What do you think on this combination ?? Comment your views below !!