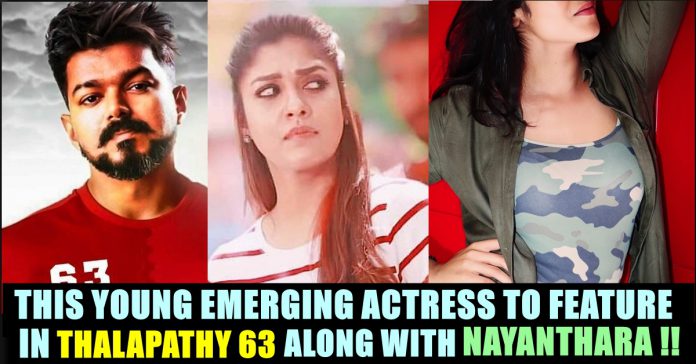 Actor Vijay, last seen playing a corporate in AR Murugadoss’s Sarkar, is all set to essay the role of a football coach in Thalapathy63 with director Atlee. The makers have erected a football set worth Rs 6 crore to shoot crucial portion of the film in Chennai’s EVP Studios. The shooting of Thalapathy 63 is progressing at a brisk pace in Chennai, and the latest to join the sets is Indhuja Ravichandran of Meyaadha Maan fame. Reports suggest that she might be seen as one of the football players in the Atlee directorial. However, there is no official word. The team resumed the second schedule after Vijay returned from a holiday abroad.

“A massive football set on a budget of Rs 6 crore has been built in EVP Studios. The makers could have shot the film in a real football stadium but it’d apparently cost them around Rs 18 crore. Also, since they have to shoot for 50 days non-stop, getting permission for such a long period of time would be a major concern,” a source from the unit told media.

Vijay reportedly plays a character called Michael in the film and is said to have been trained by a special trainer for the role. Some reports suggest Vijay plays the coach of a women’s team in the film which also stars Kathir, Yogi Babu and Vivek in crucial roles.

The film has music by AR Rahman, who had recently confirmed in an interview that he hasn’t worked on this film’s genre in south India. 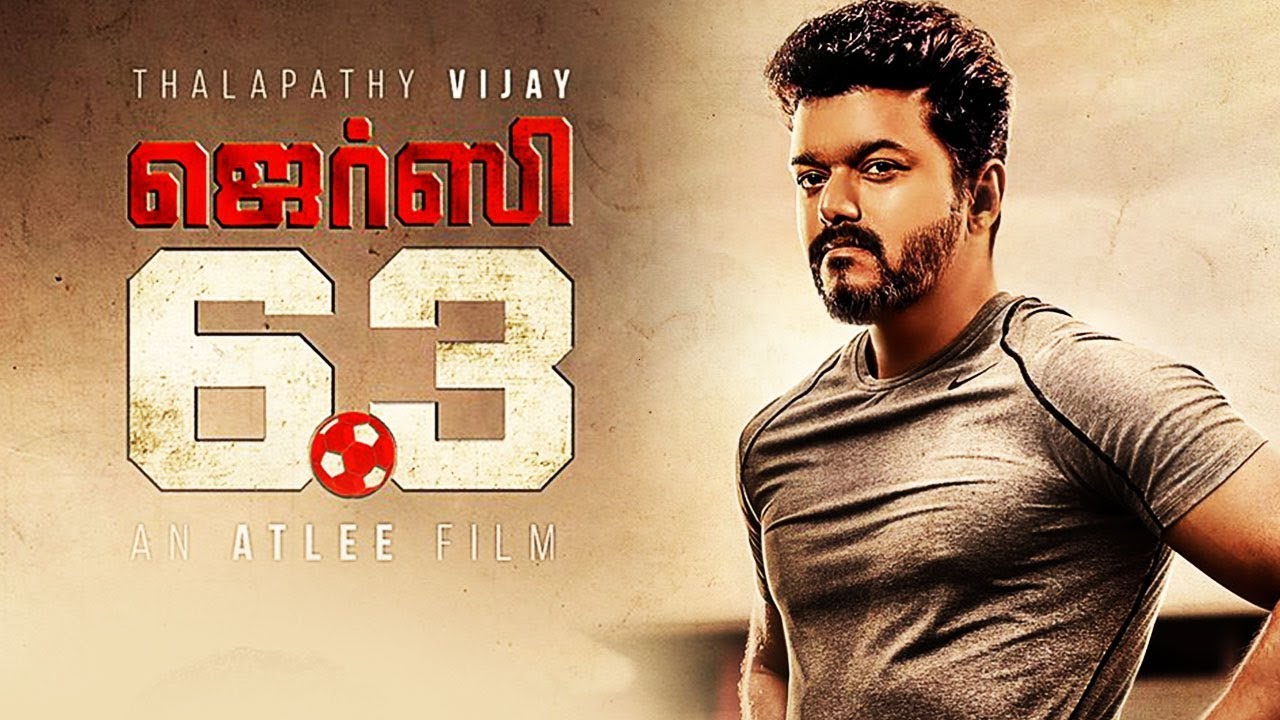 Now the recent confirmed news is Indhuja, who is known for her roles in Meyaadha Maan and Mercury, is playing an important role in the upcoming film. The actress has bagged a meaty role in the film, and it is speculated that she will be one of the football players in the film, who will be coached by Vijay’s character. 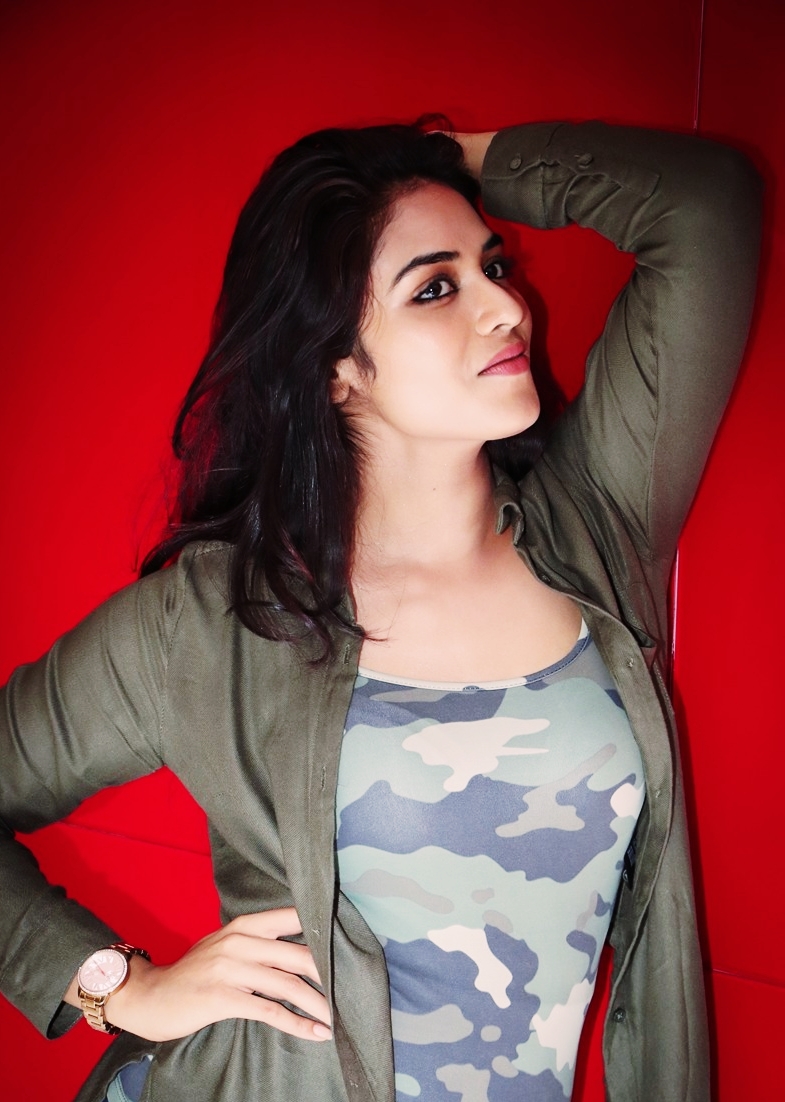 Indhuja was last seen in Atharvaa’s Boomerang in which she played the role of an IT employee-turned-farmer. However, the film bombed at the box office.

Other than Indhuja, the film also stars Nayanthara, Vivekh, Jackie Shroff and Yogi Babu. AR Rahman is composing the music for the film, which will release on Diwali 2019.