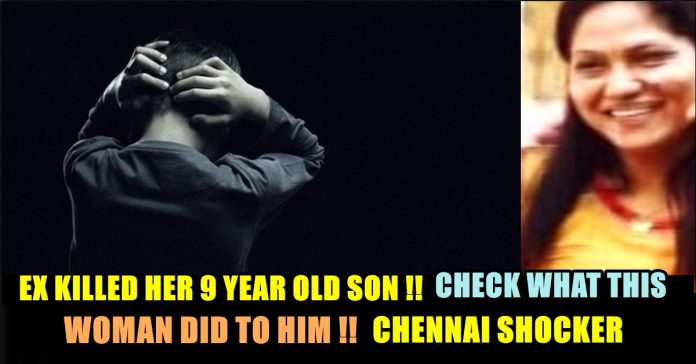 In a shocking crime being reported from Chennai, a woman killed a man who was out on bail after being jailed for the murder of her son. The deceased allegedly had an extramarital affair with the woman and had killed her 9-year-old son whom he saw as a ‘hurdle’ in their relationship.

The woman hired mercenaries to culminate the crime and they surrounded the deceased on a road, stabbing him with sharp weapons. The man, identified as Nagarajan, died on the spot. According to reports, 9-year-old Ritish Sai was murdered in February 2018 by Nagarajan as he had an extramarital affair with his mother and saw the child as a hindrance in their affair. 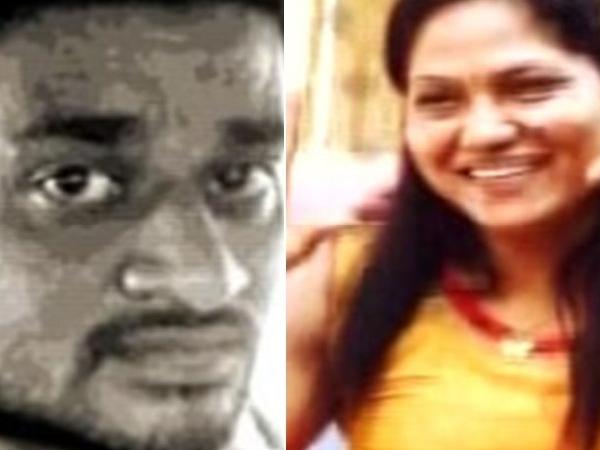 Subsequently after investigation, police arrested Nagarajan and jailed him. He got a bail after a few months and started working in a private agency. On December 29, Nagarajan came out from the agency in the evening.

Suddenly a group of people came on bikes and auto rickshaws and surrounded him. The assailants then hit Nagarajan with knives and he died on the spot. The murderers then escaped from the scene of crime. Police rushed to the spot and sent Nagarajan’s body to Tiruvannamalai government hospital for post-mortem. After initial investigation, cops realised that this murder was linked to the Rithish murder case from earlier in the year.

It was learnt that Karthikeyan and Manjula were a married couple from Chennai’s Nesapakkam area and had a 9-year-old son Rithish. Manjula was working as an engineer in Tamil Nadu EB service and allegedly had an affair with Nagarajan who lived in the same street.

After the murder of the child, Karthikeyan and Manjula separated and she continued her work and relocated to her relative’s house. Karthikeyan had started to stress Manjula for her property and other assets. Manjula then planned to kill both her husband and Nagarajan.

First, she bought a gun with the help of her friend Prashant but he cheated her with a toy gun. She went to the police with her complaint and both were arrested in this case. She was released on bail and Nagarajan moved to Thiruvannamalai in order to be safe from her. 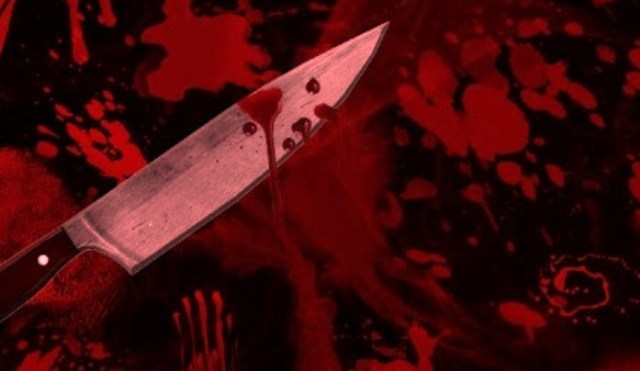 After committing the murder, Manjula and her friends Dinesh, Shyam, Santhosh Kumar and Saravanan surrendered in Chennai’s George Town police station. Police took them in custody and are investigating the case.

Previous articleThis Most Loved Actress To Do The Role Of Sasikala in Jayalalithaa’s Biopic ??
Next articlePETTA Hindi Trailer Released !! Fans Highly Disappointed With The Dubbed Voice Of Rajinikanth !!