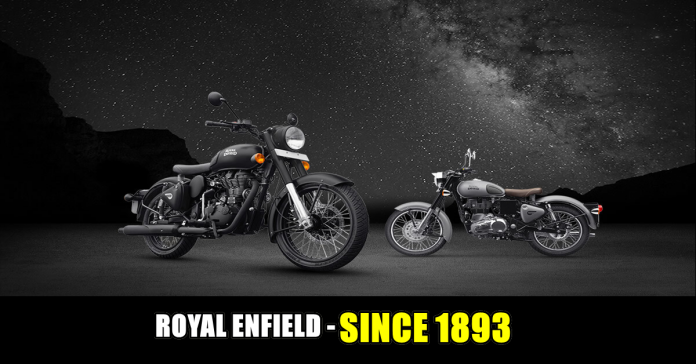 Here presenting you the evolution of Royal Enfield with their famous motorcycles over the years.!! 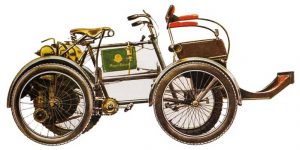 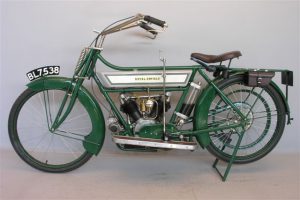 Enfield supplied motorcycles in large numbers to British war department and the company also won a motorcycle contract for the Imperial Russian Government. 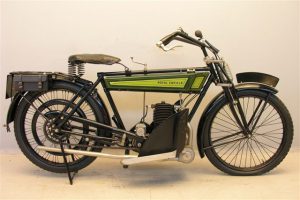 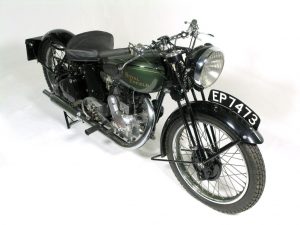 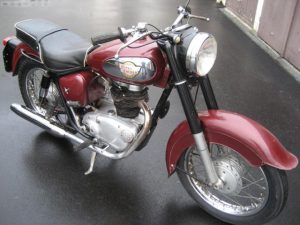 They produced many 250 cc machines which consist of a modified Crusader frame, Villiers Starmaker engine, and leading link forks. 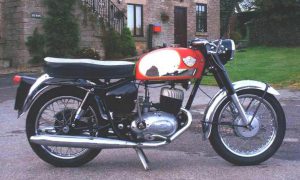 Turbo Twin is one of the rarest Royal Enfield in the present generation. 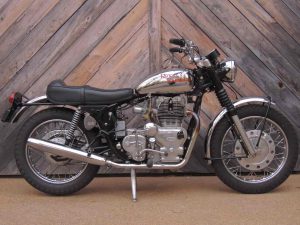 Interceptor was very popular in US but Enfield was unable to match the demand thereby making it the last English-made Royal Enfield. 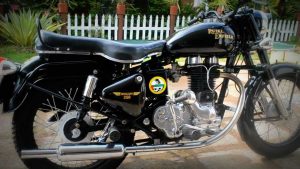 Bullet is the most popular bike of Royal Enfield. Due to high demand, it takes quite some time to get a ride even after booking one. 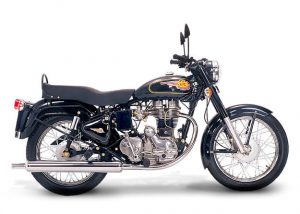 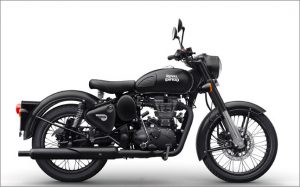