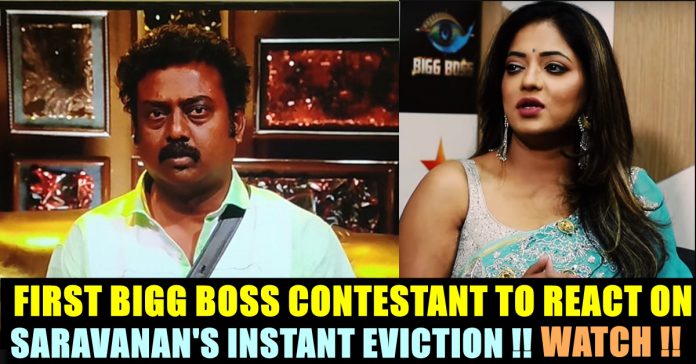 Reshma has become the fifth contestant to get eliminated from Bigg Boss Tamil 3. Along with Reshma, Madhumitha, Kavin, Abhirami and Sakshi were also in the danger zone this week.

This eviction comes despite many expecting Sakshi to leave the show given that the audience wasn’t quite happy with the drama she created with Kavin and Losliya. Viewers were apparently getting tired of their love triangle. Host Kamal Haasan had also advised Kavin and Sakshi to get their act together.

“I calculated to be in this house for 5 weeks to payback my debts, I don’t worry about my eviction hereafter” said Kavin to the housemates as well. Reshma, in her interview, while talking about the financial need of the housemates revealed that even Cheran is in need of money to marry his daughters.

While talking about Saravanan’s instant eviction Reshma said that she was shocked. “Saravanan sir is a genuine person. He is not a bad person. He is very transparent in expressing his views. He even suggest the Bigg Boss management to put “Beep” before uttering foul language. I felt like it could have been handled by the management in a better way.” said Reshma.

“We are busy listening to Kamal Haasan sir during the weekend episode which made us to ignore what Saravanan sir said. That’s the reason behind us not making any discussions about it further. But I realized its consequences only after coming out of the house. He could have been more careful with the words he is choosing. I think he doesn’t thinks before he speaks” she added. 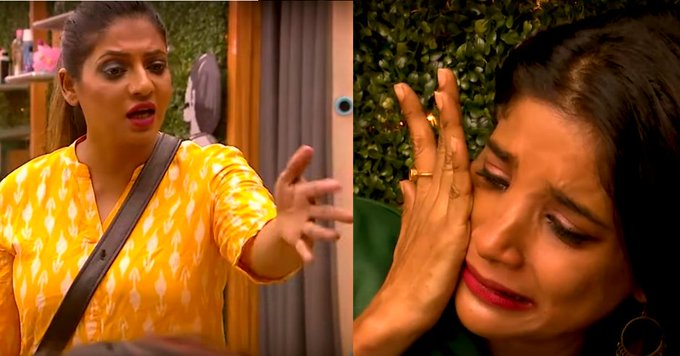 What do you think on this interview of the actress ?? Comment your views below !!