Close to the Indo-Pak border in Rajashtan’s Barmer district is Derasar village.

In this small village with a population of not more than 600 people, every man has two wives. The reason is not because the men are fond of marrying two women but is part of a strange ritual. To be exact men are compelled to get married twice in this strange village.

The so-called reason will surprise you, even more, they believe that if a man marries once he will not have any kids from the first wife, this is what they believe strange right? No first marriage has ever borne any babies in this village. But even more shocking is it is observed through ages in this village that when any man marries twice they are blessed with kids through the second wife. 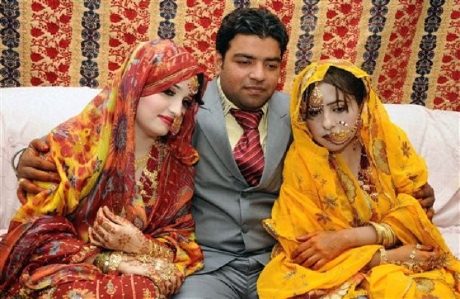 There are 70 Muslim families in this village and two marriages in a Muslim family are not very uncommon. They follow this so called ritual very seriously that we cannot find a man who got less than 2 wives.

But it’s been observed over the years that when men marry again after the first marriage, the family is blessed with a child, from the second wife. 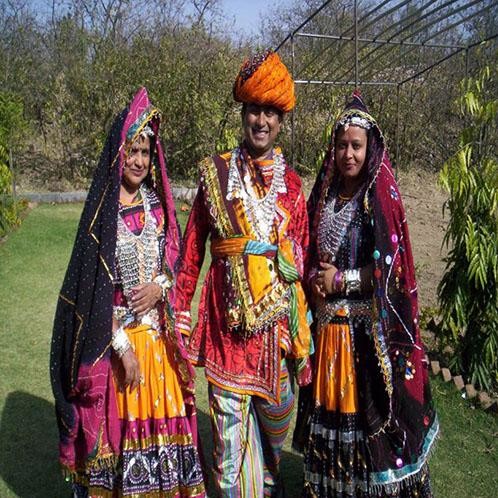 Yes men who married one wife, waited for kids to long and never had children with the first wife as soon as they marry the second one they are blessed with baby from the second wife. One man who waited for long for kids through the first wife but she couldn’t conceive so he married again and now he has 3 kids. Don’t know how this is possible but yes this custom is followed by all men and man is forced to marry two women due to family pressure for kids. Men who settled with only with one wife have no kids at all.

One more shocking thing is the first wife doesn’t get insecure or jealous about the second wife and in fact, treats second wife’s kids as her own kid’s. It is often said that a woman can share anything but not her husband but in this case, they happily live in one house both wives and children is not something we see very common all over the world. 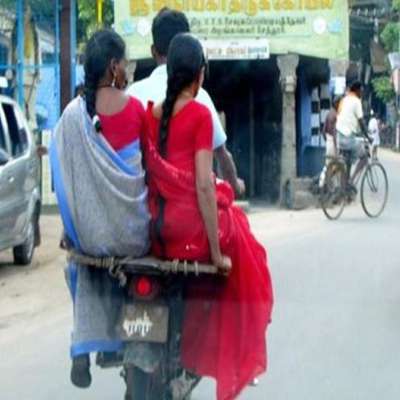