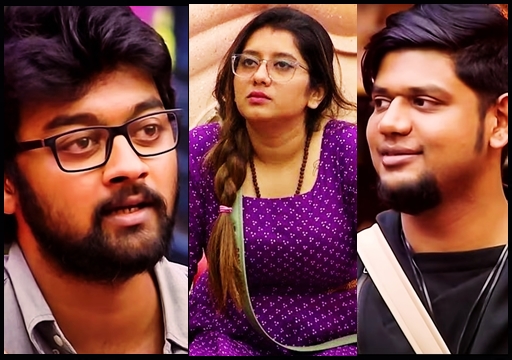 Season 5 of Tamil Bigg Boss show is nearing its end with 10 contestants staying inside the house competing for the title. Promotional videos of the new week shows the contestants performing the most famous “freeze” task in which the parents, relatives and friends of the contestants entering the house to meet their loved one. With Abhinay getting evicted in last week, Ciby, Pavni, Akshara, Priyanka, Niroop and Varun were nominated for the eviction of the upcoming week. 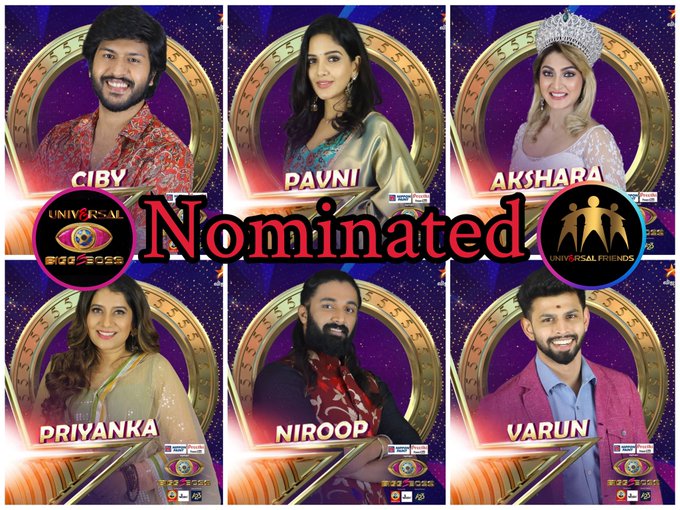 Recently, Telugu version of the show got ended with VJ Sunny winning the title and now viewers of the show are looking forward to witness the winner of the tamil version. Meanwhile, a number of reports emerged updating about the payments of each contestants who got participated in the Kamal Haasan hosting show. Despite of the authenticity of the report, it is being shared widely among the online users.

The report of Filmibeat said that Abhinay who recently got evicted by the audience was getting the highest amount as payment from Bigg Boss comparing to all his co-contestants. Aspiring actor and grandson of veteran actor Gemini Ganesan was receiving Rs. 2.75 lakh per week which is nearly Rs. 40,000 a day. Abhinay who debuted through a film named “Ramanujam”, recently appeared in the sequel of Venkat Prabhu’s “Chennai 600028”. 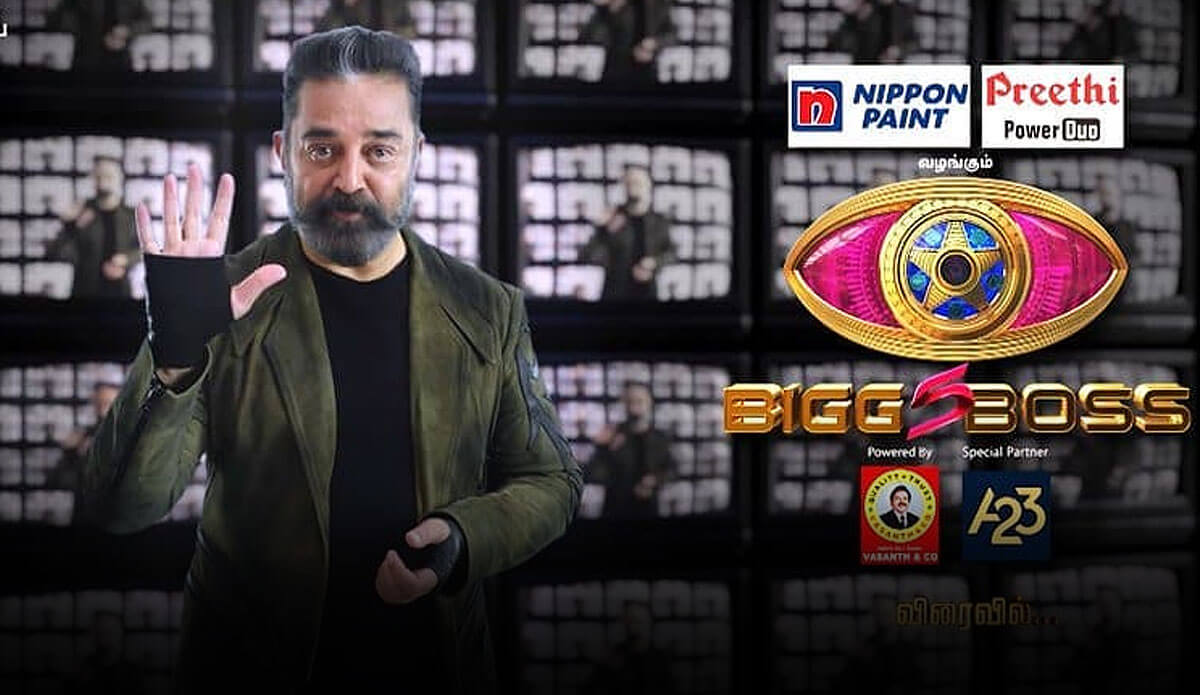 Evicted contestant Madhumitha, a Srilankan born model who hailed from Germany was the second highest paid contestant, according to the report. She got around Rs. 35,000 per day which is Rs. 2,50,000 per week. Priyanka Deshpande who is known among the television audience for her stint as host, is receiving Rs. 2 lakh per week that is around Rs. 28,000 for a day. Nadia Chang was also getting the same amount from Bigg Boss, says the report.

Imman Annachi who exceeded the expectations of views and his co-contestants and stayed more number of days was receiving Rs. 1.75 lakh from the show makers. Abhishek Raaja and Namitha Marimuthu were also got paid the same amount as Annachi, says reports.

The grand finale of the show is expected to take place on 16th of January and it is notable that the winner of the show will be awarded a trophy with a cash prize of Rs. 50,00,000. Fans of the contestants who became aware of the payment details, are debating over who will be the winner of the cash rich show. However, the numbers mentioned above are fully based on the various reports that are available in the Internet and the details on the exact amount will be out only if the contestants decide to open about it post the show.

Kajal Aggarwal Receiving Hatred From A Set Of Fans For This Reason !! Check Out !!

The Election Commission has stopped the release of "PM Narendra Modi", a biopic on the Prime Minister, till the end of national elections on...