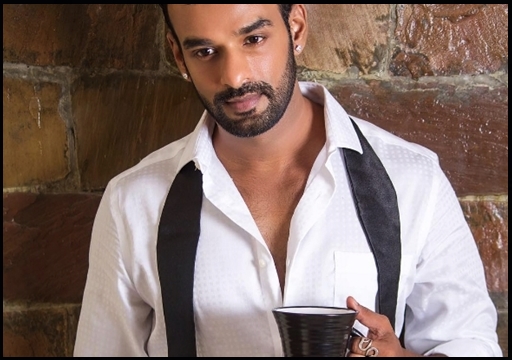 We all are aware about the person who is lending his voice for the Bigg Boss of Tamil version. After so many rumours and speculations, it was found ta an actor named Sasho Satiiysh Saarathy is acting as Bigg Boss. With the celebrity contestants obeying his orders througout the 100 days, we have seen the legendary Kamal Haasan conversing with him at times as well. Now, a report on the payment he has received for his Bigg Boss season 5 stint got surfaced on the Internet. 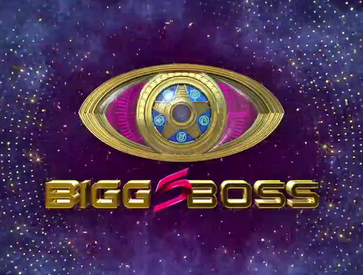 Raju Jayamohan of “Kana Kaanum Kalangal” fame has been crowned as the winner of Bigg Boss season 5 after he received highest number of votes from the viewers of the cash rich show. Priyanka Deshpane who has been hosting shows for Vijay TV for past few years, has been declared as the first runner while Pavni who rose to fame acting in “Chinna Thambi” serial of the same channel grabbing the third spot. Amir, a popular dance choreographer who predominantly works for Vijay Television has been named as the fourth finalist with Niroop ending up in 5th place.

It was announced that Raju who won the reality game show, has been awarded with a cash prize of Rs. 50 lakh by the Bigg Boss makers. The aspiring filmmaker and actor was already getting paid Rs. 1.50 lakh per week, according to reports. In total, along with Rs. 21 lakh for 15 weeks of stay inside the Bigg Boss house, Raju is going back home with a sum of Rs. 71 lakh. He has to pay 30 percent of the total income as tax, says the report of Indiaglitz.

Meanwhile, Television host Priyanka who is running a youtube channel with 1.3 million subscribers, has been staying inside the Bigg Boss house for Rs. 2 lakh per week. She who often said that she decided to participate in the show to fulfill her bucket list, will be returning home with a sum of Rs. 30 lakh that she earned through her stint inside the house. She will also be paying 30 percent of tax from what she earned as per reports.

With every other contestants ended up the season with their weekly payment except Ciby who returned home with a cash money of Rs.12 lakh along with his weekly payment, a report on the payment received by the owner of Bigg Boss voice has been revealed. It has been revealed that Sasho got paid Rs. 17.50 lakh as his salary for working in Bigg Boss season 5. He was getting paid Rs. 5 lakh per month, according to reports.

Sasho who originally belongs to Tamil nadu, is known for his works in Bollywood. The 2014 film “Manjunath” had Sasho Satiiyish as a protagonist. The film is based on the true story of Manjunath Shanmugam — the Indian Institute of Management Lucknow graduate who was killed in Lakhimpur, U.P. He has been lending his voice for past 5 seasons and is expected to take part in Bigg Boss ultimate, an OTT version of the show as well. It is notable that Kamal Haasan, through the promo, advised Sasho to drink hot water mixed with salt to have a clear voice as he is having hectic days ahead due to Bigg Boss ultimate, a 24 hours version of the celebrity game show.

Previous article“I Know You Are Trying To Kill Us . . “- Famous Actor Found A Piece Of Metal In His McDonald’s Burger !! Video Goes Viral
Next articleBigg Boss Ultimate Gets Access To The Never Seen Smoking Room ?? WATCH

Suriya’s Director In Big Trouble For His Tweet Against Women !!

A particular picture of nearly a dozen number of women standing in queue to buy liquor in Bangalore is going viral in social media...

Rohit Sharma became only the 2nd batsman after Sri Lankan batting legend Kumar Sangakkara to score 4 hundreds in a single edition of the...