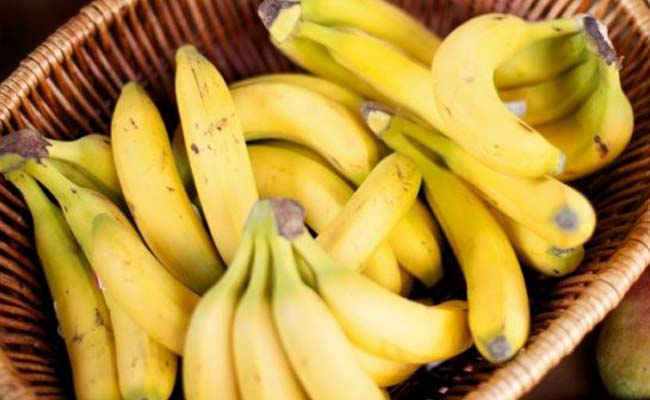 Ever heard about the BANANA THROWING Festival which takes place every year in Tami Nadu?

DINDIGUL, TAMIL NADU:  Come third day of Tamil month ‘Thai’ every year, it rains bananas at a nearby village temple as devotees offer the fruit in large quantity to the presiding deity and then throw them on the gathering outside.

Continuing the nearly 200-year-old tradition, residents of Sevugampatti village, about 30 km from in Dindigul, on Sunday celebrated the ‘Soorai Viduthal’ (throwing) festival. Hundreds of bunches of bananas were thrown from the roof top of the Solamalai Sri Azhagar temple, as part of the festival.

Each of the devotees carried about 20 dozens of bananas while the more affluent brought them in large quantity in autorikshaws and vans and reached the temple in a procession.

The bananas were then offered to the deity and after the rituals taken to the roof top from where the donors threw them on the crowd waiting outside the temple.

The fruits were grabbed by the residents while the donors made sure to distribute them to those who were not lucky enough to catch them.

Mani, a resident of the village, said the festival was being held for more than 200 years and hundreds of people from surrounding villages witness it annually.

“This is called Soorai Viduthal. The festival is being celebrated on the third day of Thai as a mark of thanks giving to the God for a bountiful harvest and praying for the well being of the people,” he said.

He added that the local residents are barred from taking home even a single banana.

Ever since acting as "Kannapiran" in "Karnan", actor/cinematographer Nataraj who is popularly known as "Natti", has been receiving comments from fans, regarding the role...