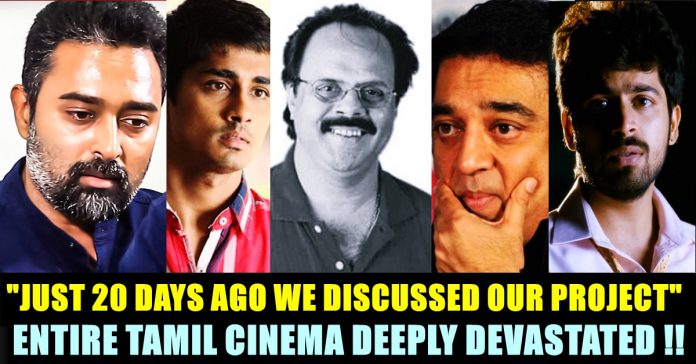 ‘Crazy’ Mohan, prominent theatre artiste in Tamil theatre, and ace scriptwriter for Tamil films, suffered an acute heart attack in Chennai, and was declared dead at 2 p.m., after efforts to resuscitate him at Kauvery Hospital, failed. He was 67. 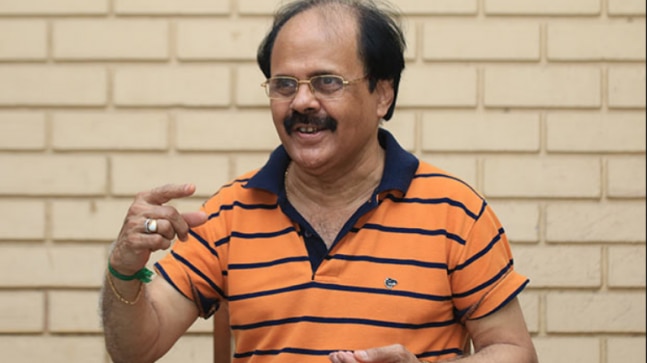 Born in 1952, as Mohan Rangachari, ‘Crazy’ was an epithet that he acquired after his popular play ‘Crazy Thieves in Palavakkam’ (which subsequently was run on television as a series too) became a runaway hit. It set the tone for the rest of his career, as Crazy Mohan and his brother Balaji wrote and starred in a number of plays of similar tone and tenor, and always had their audience in splits. 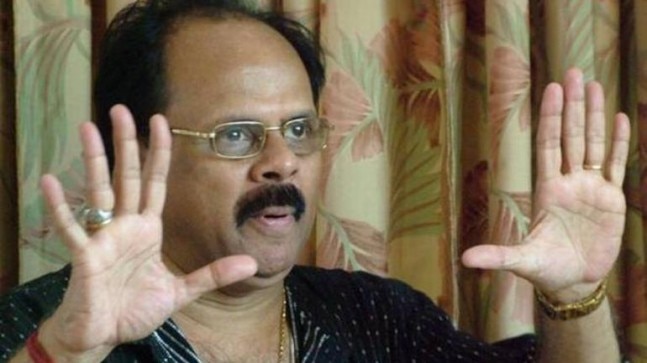 Unable to bear the pain of the sudden loss, many celebrities who worked with him and who admired expressed their sorrow through tweets. Meanwhile many people shared epic dialogues of the veteran which are still instigating us to laugh while reading. Check out them here : 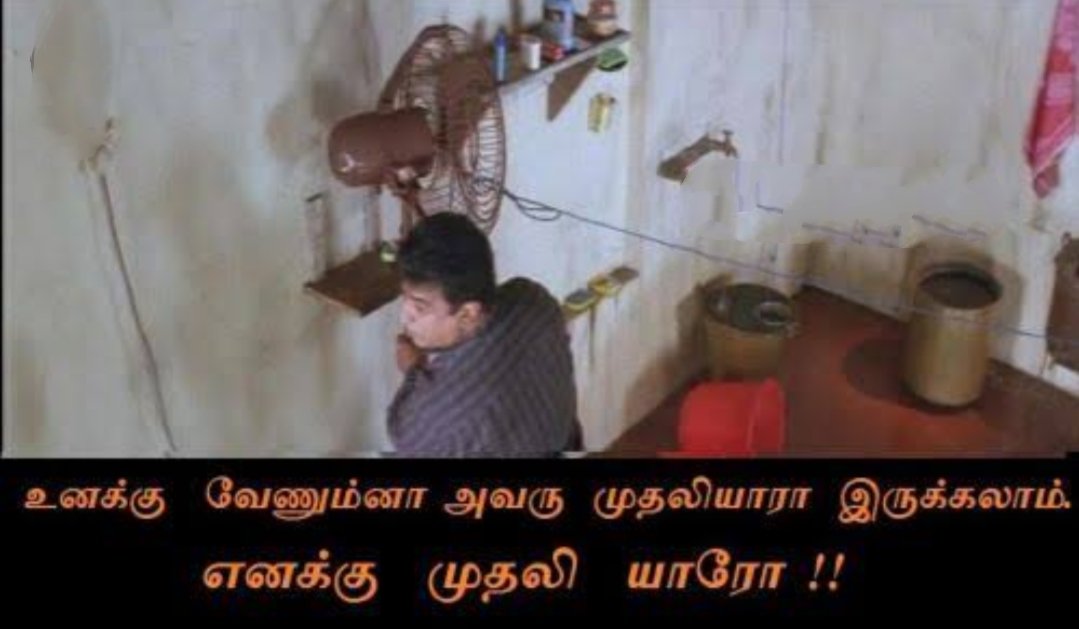 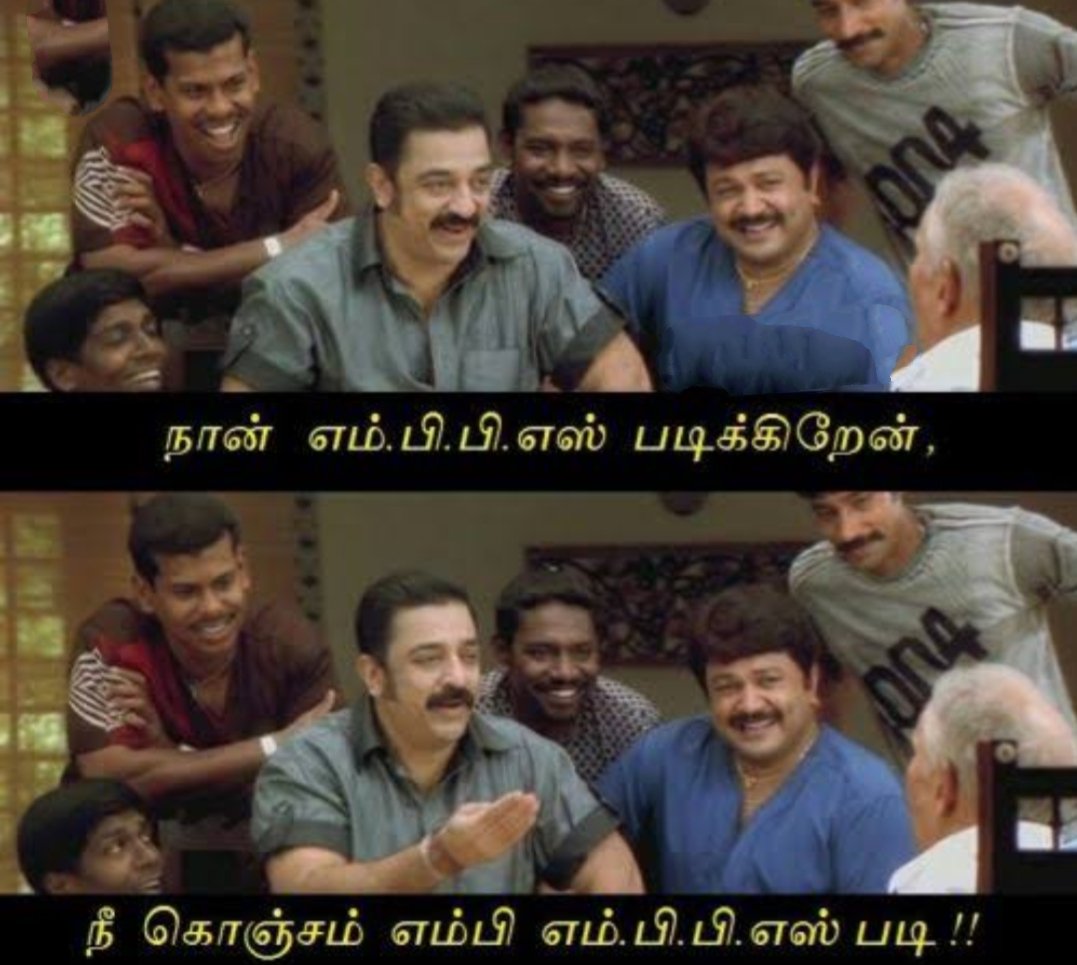 #RipCrazyMohan sir. His legendary as a Stage playwright is unmatchable. His writing in Aboorva sagothgargal is still my all time favorite. Rest in peace sir. ❤️😞 pic.twitter.com/G64Vm4sL6I

#CrazyMohan sir is no more. What a sad day for cinema, theatre, laughter and life. There will never be another like him. Prayers for his soul.Deepest condolences to the family. He was a huge part of our collective #Tamil consciousness and our ability to make or laugh at a joke.🙏🏽

No one can ever replace you #crazymohan sir … a legendary writer who will be missed for ever … condolences to the family … #RIPCrazyMohan pic.twitter.com/KoWtJr2kb9

OMG #crazymohan saar!!! My deepest condolences to the family. #ripcrazymohan

Will miss him #CrazyMohan , very sad.

Even few days back when I met my friend dir @rs_prasanna we were talking about #CrazyMohan sir and how he added value to our film #KSS his writings and performances have always been top notch. His comedy sense non stop. A fantastic human. RIP Crazy sir. Will miss u

Saddened and shocked, that India lost its two iconic and legendary script writers, theatre and film actors Shri #GirishKarnad and Thiru #CrazyMohan. I extend my heart felt condolences to their family, friends and fans for this irreplaceable loss.#RIP pic.twitter.com/TZPiPAAHzt

A major part of my childhood memories left today. You’re in a better safer happier place #CrazyMohan sir🙏🙏🙏 you will be missed 😞

Why is this happening?! 💔#RIPGirishKarnad
Hoping #CrazyMohan sir wins this battle and comes back home healthy!

#CrazyMohan The man behind such a writing…
We all miss u sir….#RipCrazyMohan

Grew up watching, laughing and admiring his work. His impeccable command over the language and the amazing word play, A special and unique brand of humour ! #CrazyMohanJokes
Crazy Mohan sir, a true legend.! What a loss to the world of Tamil humour. We will miss you sir.

Tamil Humour lost its Bheem boy! Tenzing of quick wit and wordplay whose lines shall stand the test of time even in the amnesiac social media world. He was declared no more at 2 PM. What a fitting tribute to #TwotoTwotoTwoTwo! Take things easy, life is crazy! #WhistlePodu 🦁 pic.twitter.com/X4Ym2z0Og8

Let us also join them and pray for his soul to rest in peace !!

Previous articleRandom Online User Brutally Trolled H.Raja By Asking This !! ATROCIOUS !!
Next articleChinmayi Exposed Screenshots Of The Most Disgusting Messages She Received From A Guy !!

Ever since "Narappa" of Venkatesh released on Amazon Prime, fans of actors Dhanush and Venkatesh are involved in online verbal spat. They are trying...

In a public club house room, a man named "Kishore" confessed that he had "raped" a woman after threatening her while hundreds of people...