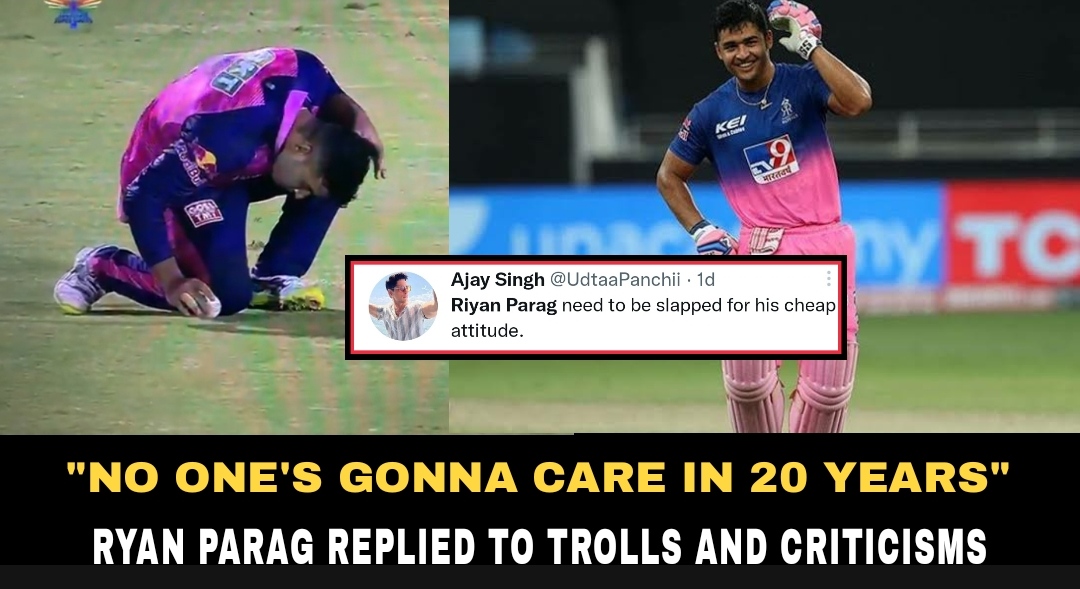 Along with senior cricketers Mathew Hayden, Gautam Gambhir and others, enormous number of cricket fans criticized Riyag Paragg for his gesture after taking a catch to make fun of the third umpires who gave not out to his previous catch attempt. Mathew Hayden who was at the commentary panel, came down hard on the youngster saying that cricket is a long game that will come around quicker. Many other fans criticized the 20 year old for his attitude on the field. 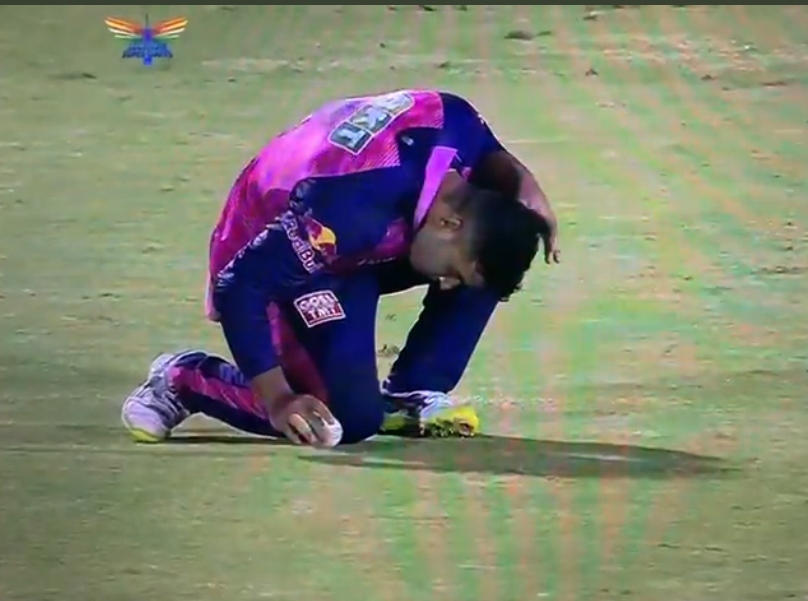 However, the lad replied to all his critics by uploading a tweet in his twitter timeline saying that it is time for him to enjoy. He said that no one’s going to care during 20 years before adding that there is more to life to enjoy.

On 15th of May, Rajasthan Royals won their encounter against Lucknow Supergiants. The team is pretty much favourable to get into the playoffs after Gujarat Lions. Towards the endo f the match, Ryan Paragg left fuming as a brilliant attempt he was involved in taking a catch to dismiss Stoinis was ruled not out by the third umpire who believed that the ball touched the ground.

Third Umpire Bruce Oxenford denied to give out to Stoinis after reconfirming Paragg’s attempt several times. He got convinced that Paragg didn’t catch the safely. Riyan left disappointed and was seen mouthing something to the onfield umpires. 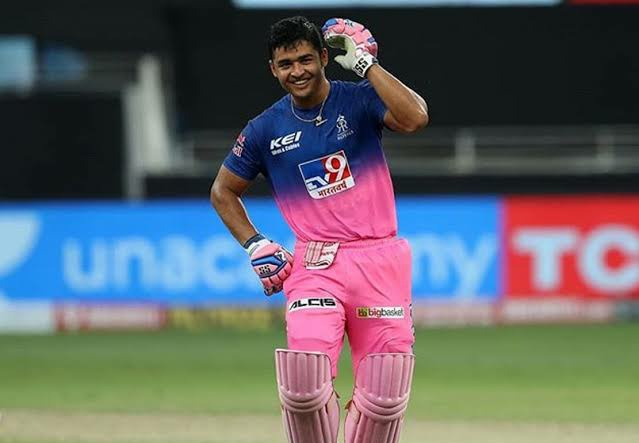 A few moments later, Stoinis again hit the ball at the air and this time Parag who grabbed the much simpler catch with ease, took the ball near to the surface and gestured like the ball was touching it in order to take dig at the third umpire for not giving out for his previous catch.

This gesture from the young cricketer didn’t go well with many of the cricket fans and experts including Mathew Hayden who was at the commentary panel at that time. “I have got some advice for you young man, cricket is very very long game and we all have long memories. Never ever tempt fate because it comes around quickly” Hayden said to which Ian Bishop replied “Future will determine that”

Many other cricket fans didn’t get impressed much with the gesture of Paragg which is evident through their comments in social media platforms. Check out some of them below : 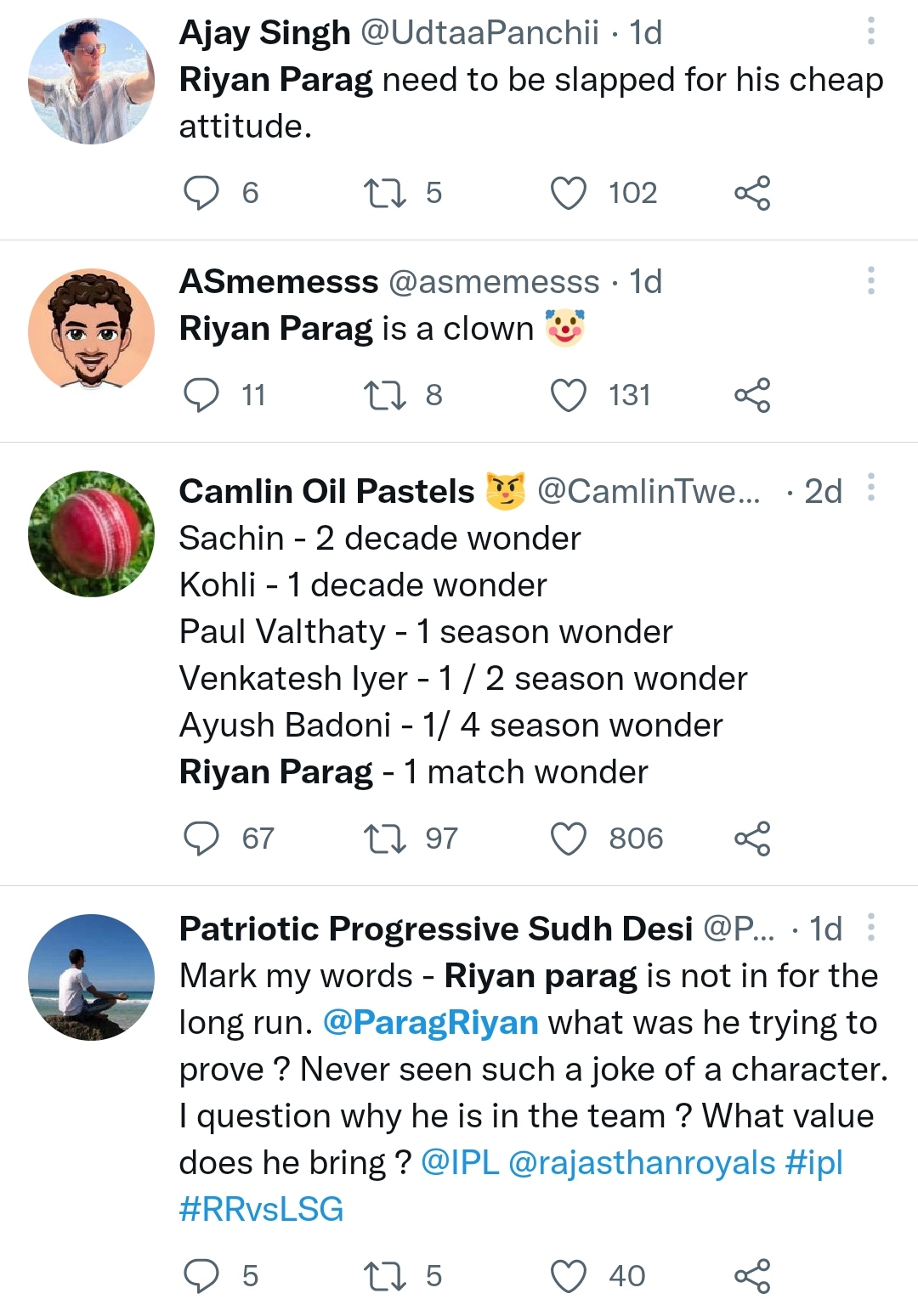 However, reacting to the same, Paragg came up with a tweet in his twitter timeline saying “No one’s gonna care in 20 years, soooo much more to life…. enjoy it💜”

Kollywood Fans Countered North Indian Movie Goers After “Beast” Climax Became A Troll Material!!
Anitha Reacted To The Bold Reply Made By Vijayalakshmi To A Follower!!