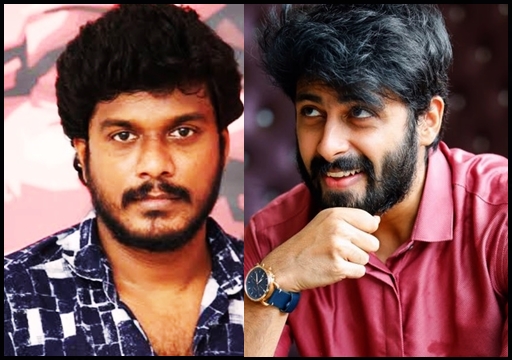 Mani kandan of “Jai bhim”, “Vikram Vedha” fame opened on the emotional speech of “Cooku with Comali” Ashwin in the audio launch of his debut film “Enna Solla Pogiraai”. He expressed his opinion about the trolls and criticism Ashwin Kumar faced, while explaining about the similarity that took place between the audio launch incident and a portion in his recently released film “Sila Nerngalil Sila Manithargal”. The actor said that Ashwin uttered words out of excitement and there’s nothing more than that. 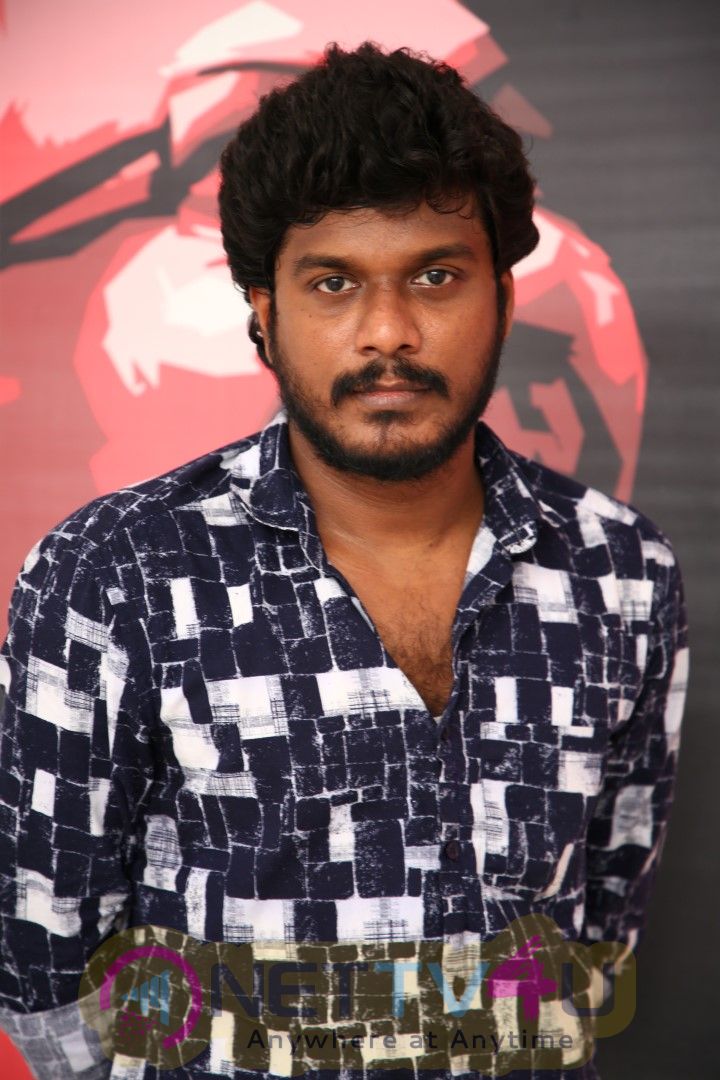 Prior the release of his film “Enna Solla Pogiraai”, Ashwin caught into a controversy due to his speech in the audio launch of his debut film “Enna Solla Pogiraai”. The comment made by the actor about dozing off while hearing scripts that he doesn’t like, landed him in huge trouble. Netizens made memes and trolls until the aspiring actor released a video apologizing for his speech in the audio launch. 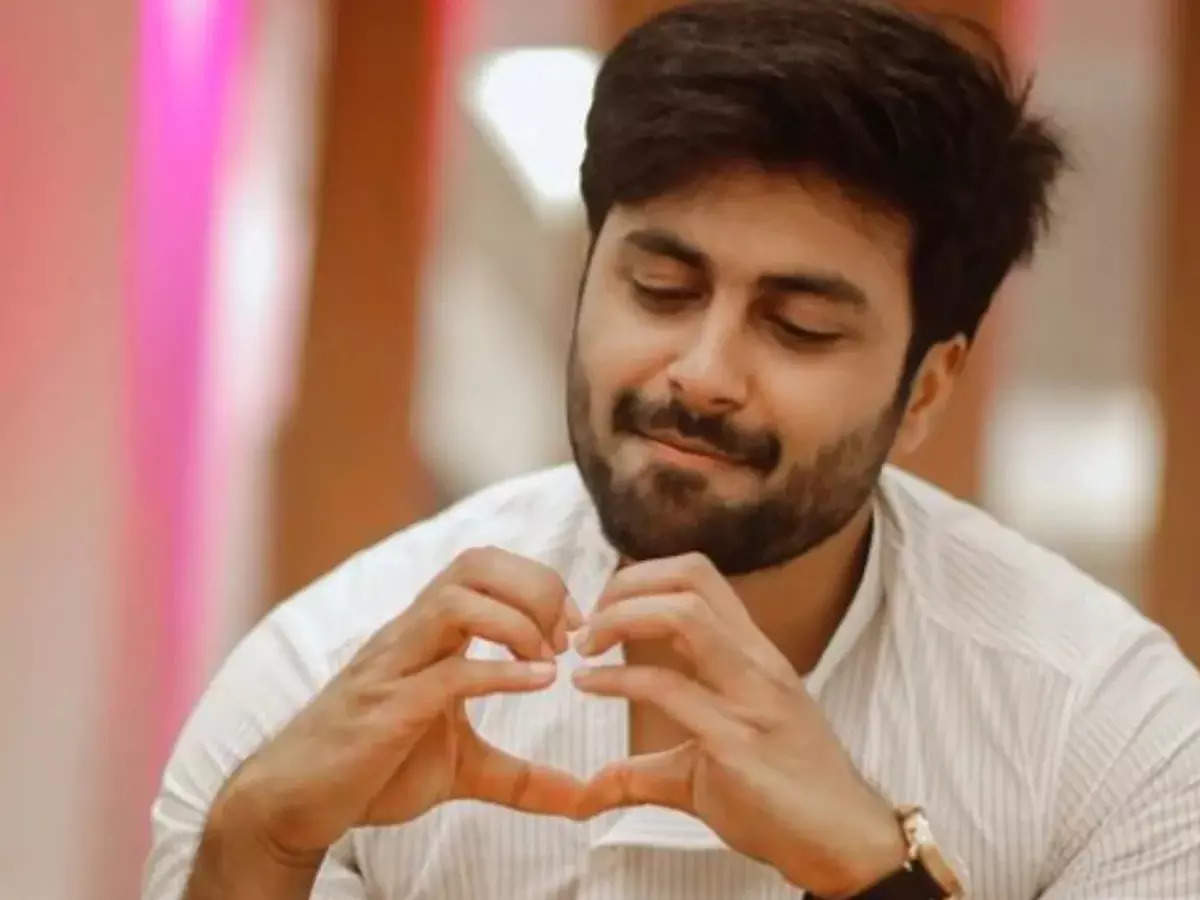 Many celebrities including Bigg Boss winner Aari reacted to the issue, saying that it should be forgotten as the upcoming actor has made an apologize. Now, Mani kandan, one of the emerging actors and writers of Kollywood film industry, while promoting his film “Sila Nerangalil Sila Manithargal”, said that Ashwin just spoke out of excitement. 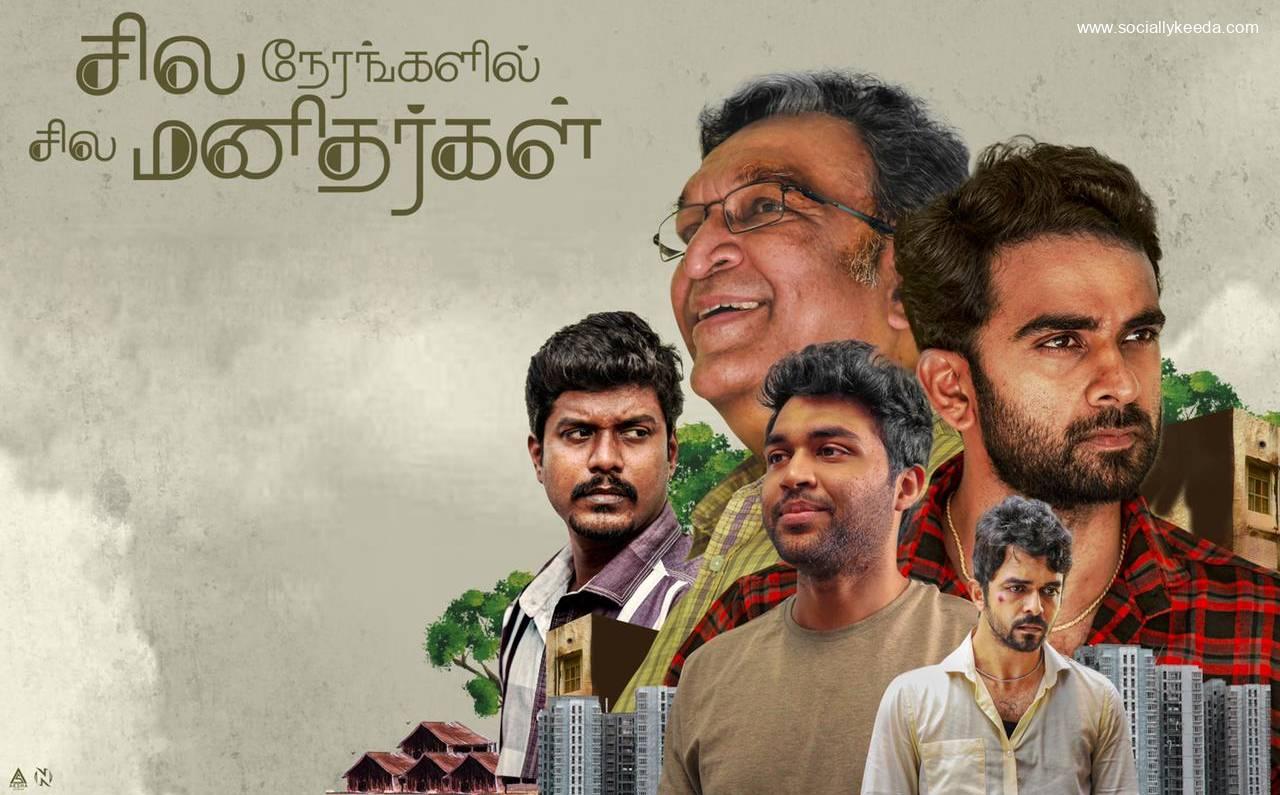 When the interview said that some scenes in the film “Sila Nerangalil Sila Manithargal” reminds him of the incident happened to Ashwin, Mani said “The film’s shooting stared during February month of 2021 and completed during June. We just shot 32 days for the film and completed it. There’s no connection between that incident and the film because it happened during December month”

“He just talked out of excitation. We ourselves would lose our consciousness while being surrounded with people who love us. I could understand his emotions. We shouldn’t feel pity for him. That is his excitement. We also would do mistakes when we are in that state” Manikandan added.

Previous articleChinmayi Called Out Carnatic Singer Vishaka Hari Who Compared Girls With “Gold” !!
Next article“I Know You Are Trying To Kill Us . . “- Famous Actor Found A Piece Of Metal In His McDonald’s Burger !! Video Goes Viral

BCCI Thrashed For Not Including Dinesh Karthick In Upcoming ODI’s !! Fans Very Much Disappointment !!

Dinesh Karthik's exclusion from the Indian squad for the five-match ODI series against Australia came as a big shock for many as the MSK...

Amala Paul Posted A Picture In Her Social Media Accounts !! Got Trolled In This Way !!

Amala Paul, who recently finished shooting for Adho Andaa Parvaai and is almost finishing shoot for Aadai has taken on another venture already. The...