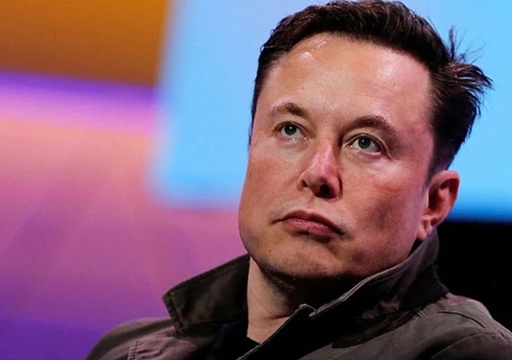 On Thursday, Elon Musk who recently bought micro blogging social media site Twitter for a whopping price of $ 44 billion ( Rupees 3 lakh 37 thousand crore), tweeted that he is planning to buy Coca Cola to put the cocaine back in business. The tweet which was uploaded in a joking manner, crossed 1 million likes within just 2 hours of time span and 2 million of them so far.

Though the tweet sounded like a joke, users of the online platforms are not too sure as in 2017, Musk had casually tweeted asking what would be the price of Twitter and 5 years later, he has proposed to by 100% stake in the company. 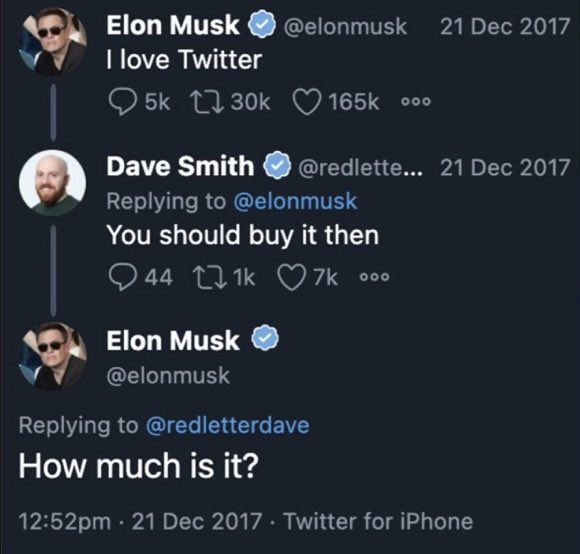 Elon Musk, through one of his tweets, said that Twitter should encourage freedom of speech as permitted by the law of the land. On the security aspect, Elon Musk said that he wants Twitter DMs to have end to end encryption like “signal” so that no one can spy or hack personal messages.

However, regarding the purchase of Coca Cola, Musk made it clear that even if he buys the Atlanta company, it will be for the original recipe of the beverage which had cocaine in it.

Several kind of reactions were kept pouring for the tweet of Musk with a user named Bloomberg commenting “But the soft drinks company makes Twitter look like a small fry, with its market cap of $284 billion. Musk’s own fortune currently stands at $253 billion, way ahead of his nearest rival Jeff Bezos, worth of whom currently is $162 billion”

Buy Tiktok and delete it.

I don’t believe you would buy it, Coca-Cola is too expensive.

Tomorrow’s headline: Elon Musk advocates for the use of cocaine 🤣

Do you remember this ? pic.twitter.com/dIvsdzff0h

Can you buy GoT and remake the last season?

Popular journalist Nakkheeran Gopal has questioned what happened to the four accused in Pollachi rape and blackmail case. The journalist who bought the case...