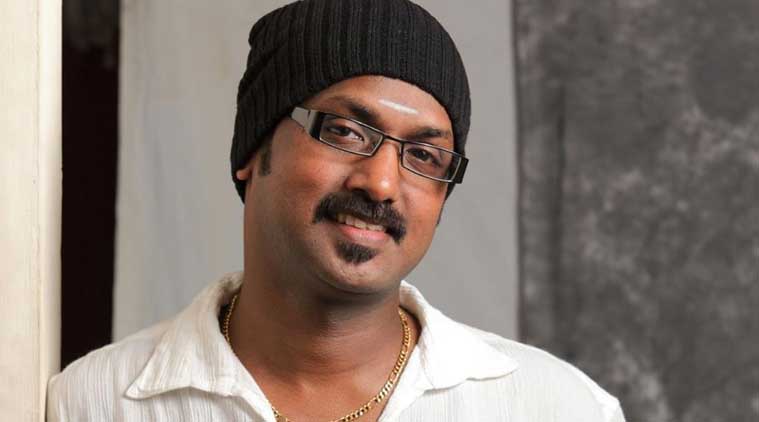 Editor Kishore who passed away on March 6 last year, won his second National Award for the movie, Visaaranai, having won the first one for Aadukalam. One would assume it would be a proud moment for his parents, but Kishore’s father Thyagarajan has a different tale to narrate. “It has been a year since Kishore passed away, but the cinema industry hasn’t even looked back at us. Vetri Maaran’s personal assistant informed us over a phone call, that my son had won an award. When Aadukalam was being made, Dhanush and my son were best friends. They used to hang out together. But until today, I haven’t even received a call from Dhanush. Sivakarthikeyan gave us a sum of `2 lakh, and Sarath Kumar gave us a lakh. Vetri Maaran and Lawrence have helped us a lot, too. Prakash Raj still owes us `3 lakh for two films that Kishore worked on,” shares the distressed father.

Does the National Award mean anything to Thyagarajan? The 73-year-old retorts, “What will I do with an award? My son has got nothing other than an award. This is his second award that he has earned for his hard work and passion. He struggled a lot to get to where he was, considering we are not from a filmi background. He never married because he dedicated his life to cinema, and what has cinema given in return? Absolutely nothing! We are in the doldrums and we don’t even know whom to share our despair with. It’s been a year since my son passed away and nothing has changed for us.”

Yay! WhatsApp, Skype & Viber Calls to Landlines Will be a Reality Soon
8 Unknown Facts About Rainman Ramanan That Everybody In Tamil Nadu Should Know