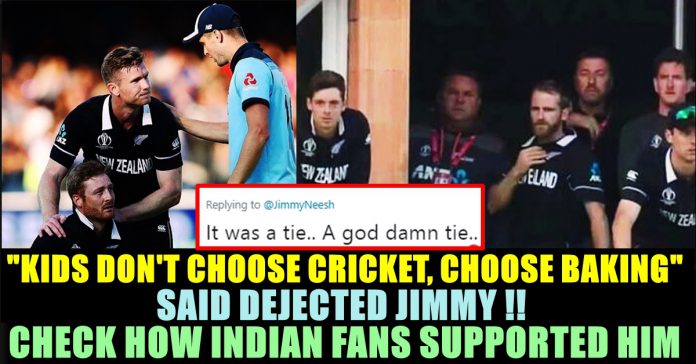 In one of the most thrilling finishes in the sport, England needed 15 runs in the final over but all that they could manage was 14. This caused the finals of the World cup to conduct a super over between the two teams. England who played first posted 15 runs in the super over which required New zealand 16 runs from their last 6 balls.

England were awarded 6 runs for an overthrow after the ball deflected off Stokes’ bat. Stokes was trying to complete a double at the striker’s end but before he could reach the crease, the ball ricocheted off his bat to the boundary. 6 runs for England in a tense final over. 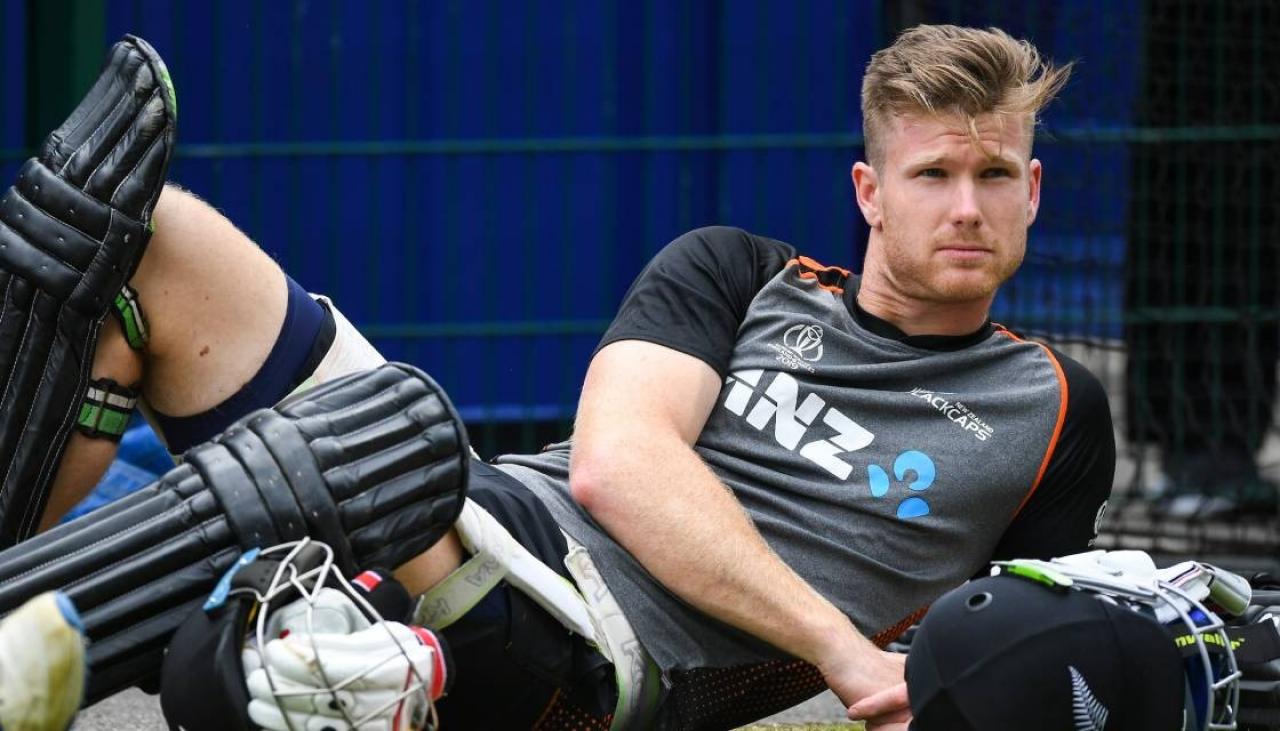 However, questions have been raised over the veracity of the officials’ decision to award 6 runs for the overthrow in the final over. According to International Cricket Council rules, not 6 but 5 runs should have been awarded as the act of overthrow took place even before Stokes completed the 2nd run.

The decision of declaring England as the winners just because they scored highest number of boundaries comparing to New zealand was criticized by the fans and experts. Jimmy Neesham one of the prominent player of the New zealand team, got extremely dejected and expressed it through his official twitter account. He requested young Kids not to take sports and advised them to take up baking or something. 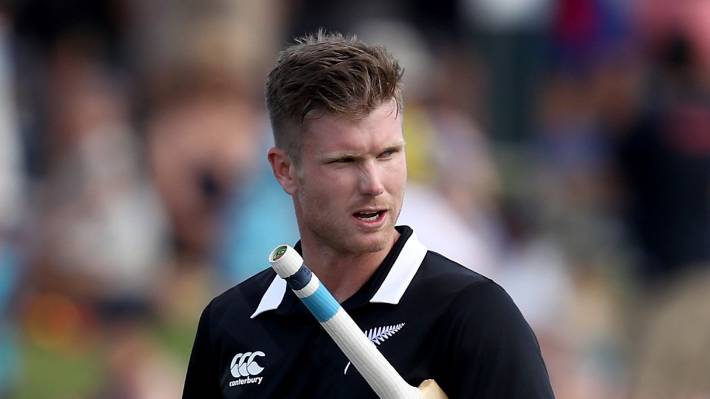 In his tweet he wrote “Kids, don’t take up sport. Take up baking or something. Die at 60 really fat and happy.” his tweet read. Check out his tweet here :

Kids, don’t take up sport. Take up baking or something. Die at 60 really fat and happy.

New zealand never played anything lesser than their opponents in the finals. Their defeat was only caused because of the rules of ICC tournament. Check out the support he received for this tweet :

Sir that Six you hit of Archer in the Super over, will be a postal stamp.

Watching you guys play, More kids will grow up dreaming of hiting sixes and taking 5fers in a World Cup and winning trophies in future mentioning their journey started on 14 Jul’19

U guys are fighter man..
Salute!!
India wasn’t there so was supporting u all..
N I don’t know I would have been that hyped up!!
Never saw such a match
Thank u for taking up sports n for playing that way..🤗

If you look at boundaries, WI will win any given day. This shouldn’t be the criteria.

Jimmy, My ❤️ goes out for you, and all the Kiwis. Am utterly heartbroken. I wouldn’t have felt this bad even for India.

Don’t lose heart. You r a champion.
But fate is in their side , Over throw 4 was that moment.

What do you think on the support received by Jimmy Neesham !!

Previous articleICC Termed Ben Stokes As The Greatest Cricketer Of All Time !! Became A Victim Of Massive Trolls !!
Next articleWhy These England Cricketers Ran Away During Trophy Celebration ?? WATCH VIDEO !!

A travelling ticket examiner named as S Meganathan from Sooramangalam of Salem city has been caught red handed by the passengers after filming a...