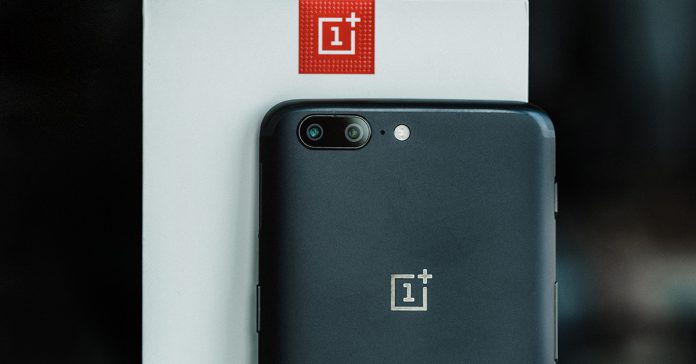 As we have already witnessed that The One plus 5 heavily resembled The Oppo R11, Now the Oppo R15 officially announced in China recently. From that we have discovered that how the design of OnePlus’ next phone might look like.

OnePlus often sources designs from the company Oppo, which shares ownership. The OnePlus 6 is rumored to have a 19:9 notched display, according to a leak from earlier this month spotted by android central. Likewise, the R15 has a notch that imitates the iPhone X’s look, hinting that the OnePlus 6 might also sport an interesting haircut. The regular R15 comes with 6GB of RAM and 128GB of storage and runs Android 8.1 Oreo. It has dual 12-megapixel and 5-megapixel rear-facing cameras and a front 20-megapixel camera, while the Dream Mirror edition keeps the same front camera and gets a higher specced 16-megapixel and 20-megapixel combo.

While some details will vary between the Oppo R15 and the OnePlus 6, which should arrive sometime later this year, the notch is probably the one design tick that’s most likely to stick around.

Previous article12 More Metro Trains To Be Operated : Trains Will Arrive Every 5 Minutes
Next articleWhatsApp Co-Founder Wants All Of Us To Delete FB Account Right Now.. Reason Behind Is Shocking! WTF

Gautham Menon Opened On Acting In Several Films At A Time !! WATCH

Director Gautham Vasudev Menon, in a recent interaction with his fellow actors for Film companion South youtube channel, opened on acting in several a...