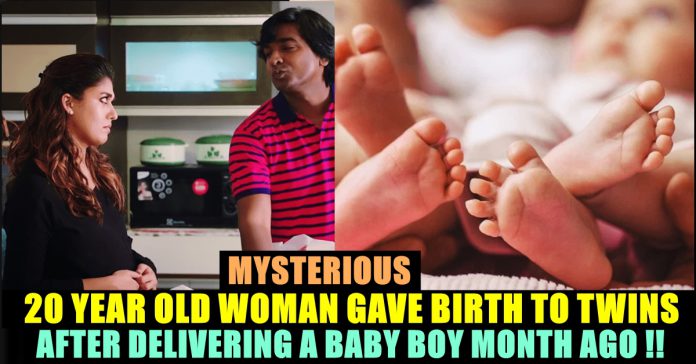 A Bangladeshi mother has stunned doctors by giving birth to healthy twins 26 days after a first child was born prematurely.

Arifa Sultana, 20, gave birth to a baby boy last month through normal delivery, but doctors missed the presence of a second uterus. 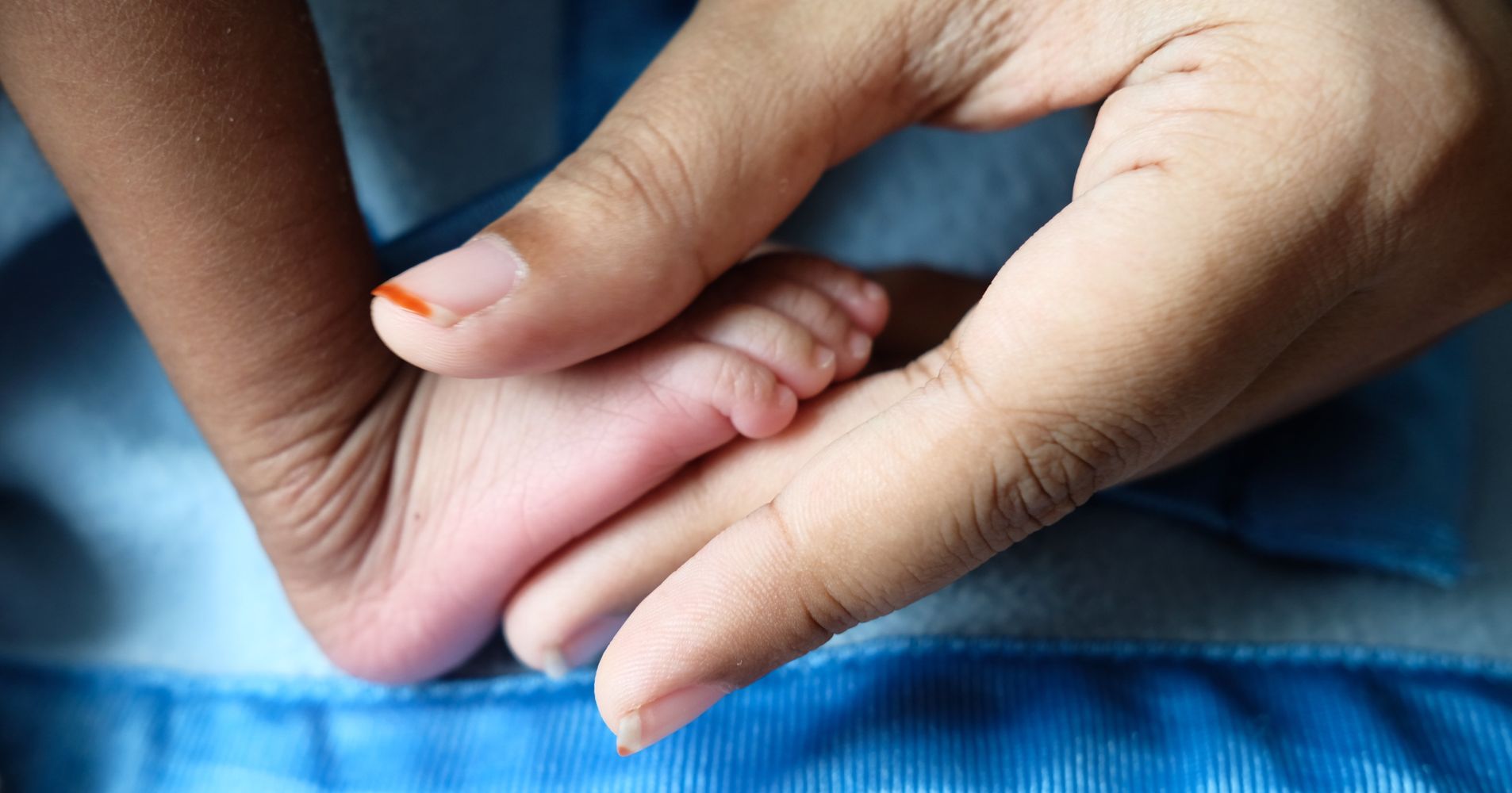 “She didn’t realise she was still pregnant with the twins. Her waters broke again 26 days after the first baby was born and she rushed to us,” Sheila Poddar, a gynaecologist who treated the woman, told news agency AFP.

Podder carried out an emergency caesarean section to deliver the twins – one boy and one girl – last Friday.

The young woman from Jessore district in southwest Bangladesh was allowed to go home with her three healthy babies on Tuesday. Podder said there were no complications. 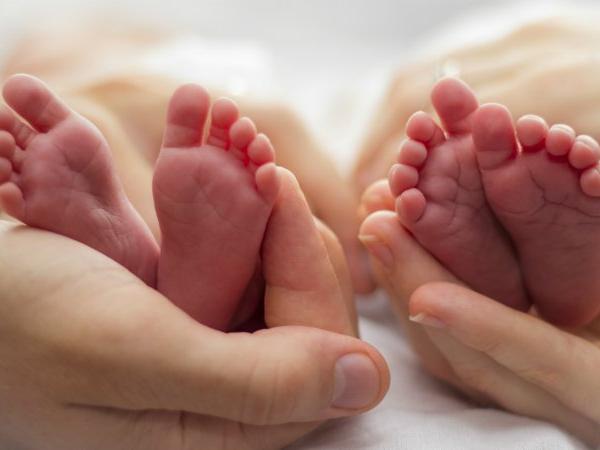 “I haven’t seen any case like this in my 30-year plus medical career,” Dilip Roy, chief government doctor in Jessore, said.

Roy questioned the actions of Khulna Medical College Hospital doctors for not detecting the second pregnancy.

Hailing from a poor family, Sultana said she was happy with the three children but felt concerned how she would bring them up.

She told news agency AFP her husband earns barely 6,000 taka ($70) a month as a labourer. “I don’t know how we will manage such a huge responsibility with this little amount.”Her husband Sumon Biswas put on a brave face. “It was a miracle from Allah that all of my children are healthy. I will try my best to keep them happy,” he said.

Raghava Lawrence Getting Severely Trolled, Not Only For The Selfie Poster But Also For This Major Blunder !!