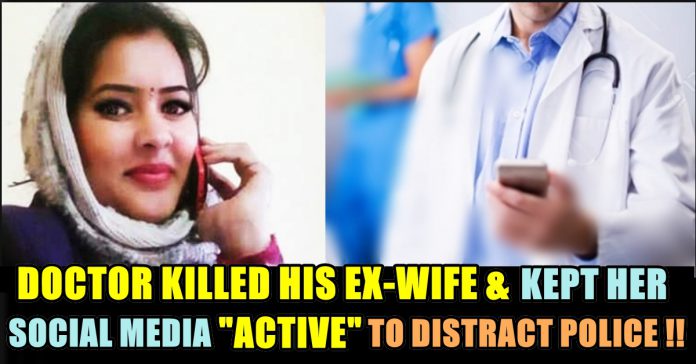 A leading doctor in Uttar Pradesh’s Gorakhpur and two others have been arrested for allegedly murdering his partner in Nepal and keeping her social media and WhatsApp accounts active for seven months to deceive her family, police said. The renowned surgeon from Gorakhpur in Indian state of Uttar Pradesh was arrested for murdering his ex-wife by pushing her off a cliff in Nepal. Dr Singh, who runs a nursing home in Gorakhpur, was already married when he met Rakhi aka Rajeshwari Srivastav in 2006 and fell in love.

According to Times of India reports, Dr Singh bought Rakhi a house in the city and later secretly married her in 2011. But the two split after Dr Singh’s wife, Usha, came to know about illicit relationship and Rakhi then married to a man named Manish Sinha in February 2016. But she still remained in touch with Dr Singh and allegedly started black-mailing him for property.

Hence, Dr Singh along with his two accomplices, Pramod Kumar Singh and Deshdeepak Nishad, conspired a plot to kill Rakhi who was on a trip to Nepal with her husband Manish.

“The woman was missing from Gorakhpur and her brother Amar Prakash Srivastav had lodged a missing complaint with Shahpur police in June against her husband Manish,” Uttar Pradesh Special Task Force (STF) IG Amitabh Yash said.

But during the probe, the STF came to know that Rakhi stayed back in Nepal while Manish returned. Later call details of Dr Singh revealed that he too was in Nepal at the time when Rakhi went missing. However, her phone was active at Pokhra in Nepal between June 1 and 4. The STF team visited Pokhra where the local police confirmed that they had recovered a woman’s body in the first week of June – later identified to be that of Rakhi. Later, when Sinha, the second husband tried calling his wife, she did not answer her phone but her WhatsApp account remained active. Her account only became non-operational on October 4 at around 11.30 pm, he said.

During interrogation, Singh and his accomplices admitted to have killed Rajeshwari, he said.

Singh told police that Rajeshwari lived in a house in Nepal which he had bought. He decided to kill her as she would repeatedly ask him to transfer the ownership of the property in her name. 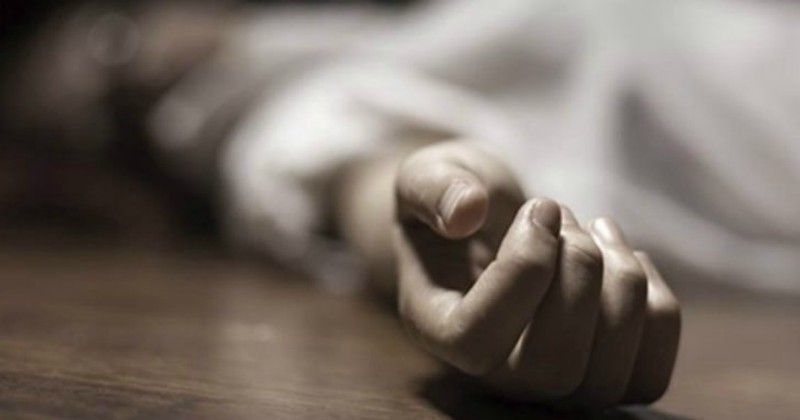 Dr Singh confessed to killing Rakhi because she was blackmailing him for money and property.

“Dr Singh and his two aides went to Nepal and took Rakhi out where offered her a sedative-laced drink and pushed her off a cliff in Pokhra,” the IG said.

He added, “However, even after killing Rakhi, they kept updating her social media account through her mobile phone.” On June 8, the woman’s body was recovered by the Nepal police, he added. 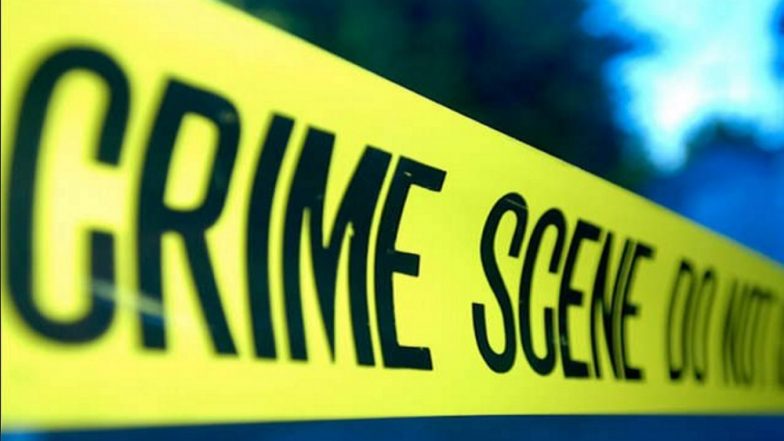 According to details, Rakhi’s mobile phone’s last location was traced to Guwahati on October 4, around five months after she was killed. This made her family believe that she was in Guwahati until Dr Singh confessed that he had sent the mobile phone to Guwahati through an aide.

Previous articleMitchel Johnson Accused This Media House For Publishing A Fake Interview !! BIZARRE !!
Next articleThe Director Of “QUEEN” Tamil Remake Explains About The Controversial Scene In The Teaser !! Check Out !!

Tamizhan is a 2002 released film which had actor Vijay in the lead role. The film acted as Priyanka Chopra's first ever onscreen appearance...

A number of media portals has been reporting that popular video jockey Parvathi is going to enter Bigg Boss house as a wild card...