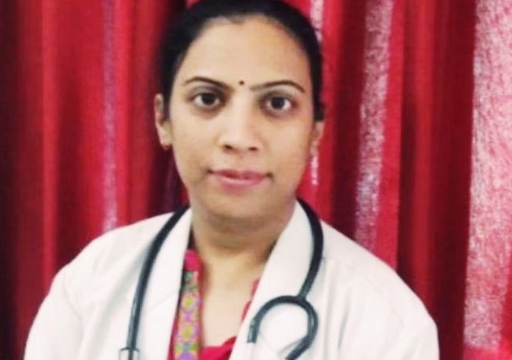 A Doctor named Archana Sharma who was booked on charges of murder in connection with the death of a patient, died by suicide. She was working at a private hospital in Rajasthan’s “Dausa”. A police officer named Ankit Chaudhary has been placed under suspension in connection with the suicide case. Rajasthan chief minister Ashok Gehlot issued a statement regarding the matter before the suspension of the Police officer was made. 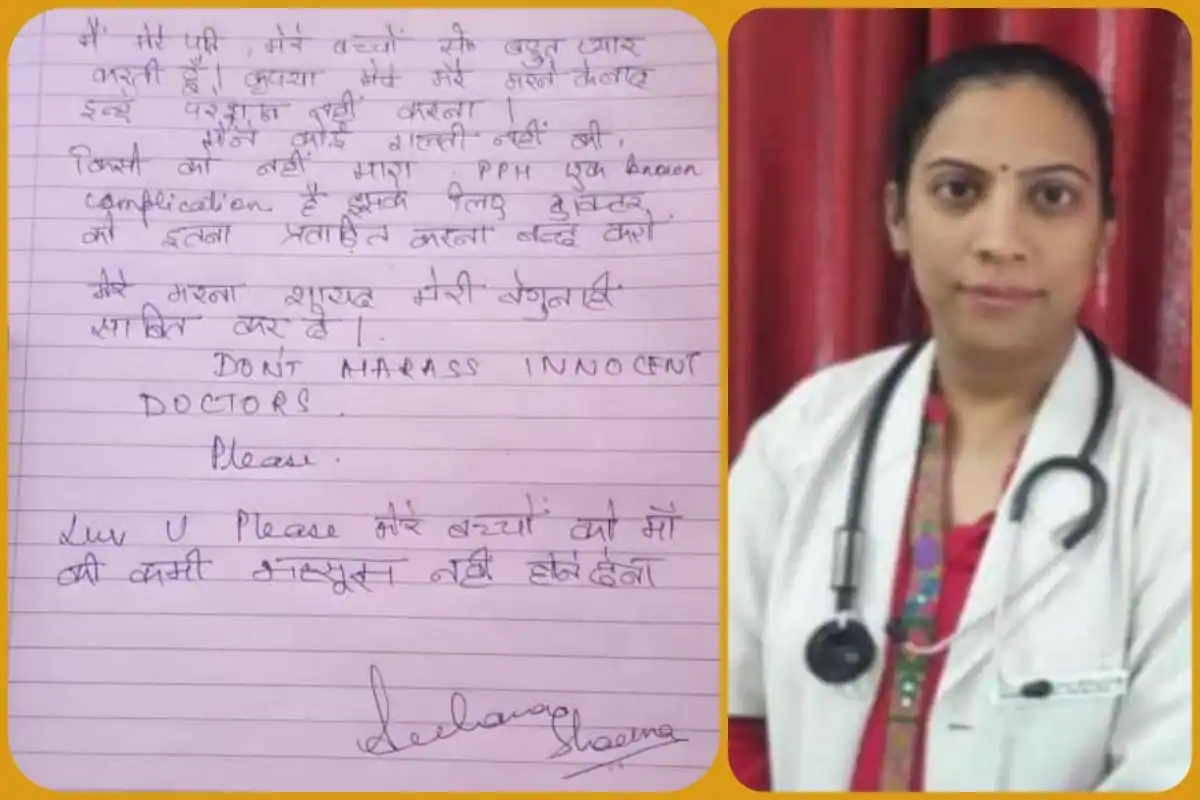 Doctor Archana Sharma was booked under section 302 (murder) of the Indian Penal Code after one of her patients, a pregnant woman, died as a result of complications. Followed by the Patient’s death, family members of the pregnant woman accused the private hospital of negligence.

The Lalsot Police allegedly under political pressure, registered an FIR against Dr. Archana Sharma under section 302 of IPC. This action from the Police officials, forced Archana Sharma to take the extreme step of ending her life. 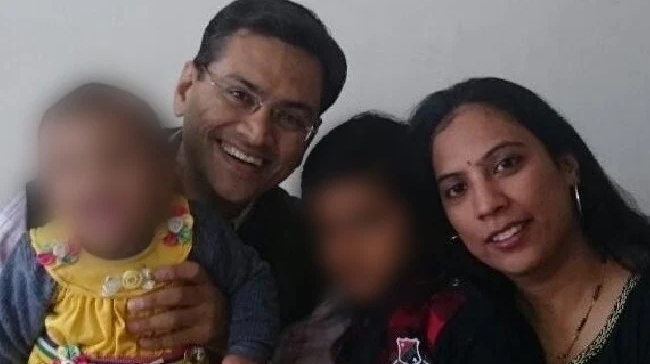 The Doctor also left a suicide note before killing herself. “I love my husband, children a lot. Please do not harrass them after my death. I did not commit any mistake, did not kill anyone. PPH is a known complication. Stop harassing doctors so much for this. My death may prove my innocence. DON’T HARASS INNOCENT DOCTORS. Please ” read the letter of the Doctor.

Chief minister of Rajasthan, in his statement, said “Suicide committed by Dr Archana Sharma in Dausa is extremely saddening. We all give status of God to Doctors. Evey Doctor tries to make a complete effort to save the life of the patient, but to blame the Doctor for any unfortunate occurence is not fair” said the chief minister through his statement.

“If doctors are threatened in this manner, how will they able to work at peace?? We should all think how such treatment can be meted out to Doctors who rendered their services by putting their lives at risk during Corona pandemic or other diseases. This entire matter is being seriously investigated and the accused will not be spared” he added.

The Rajasthan government has also ordered the removal of the Dausa superintendent of Police over the department’s handling of the case. Former Rajasthan Chief minister Vasundhra Raje also condemned the cops and expressed his sorrow over the loss of a Doctor, profession of whom saved the lives of people during the COVID 19 era.

Previous articleMirchi Shiva Finally Reacted To The Memes Comparing Him With Rohit Sharma!!
Next article“I Lost Rs. 20 Crores Because Of Sivakarthikeyan” – Producer

SHOCKING : Man Chopped Off His Own Finger After Voting For BJP Mistakenly !!

A 25-year-old man in Uttar Pradesh on Thursday allegedly cut off his finger because he accidentally voted for the Bharatiya Janata Party instead of...

The Detailed Argument Of Ravindra Jadeja & Ishant Sharma Leaked !! Seems They Abused Each Other !!

On the fourth day of the recently-concluded second Test between Australia and India in Perth that the visiting team lost by 146 runs, two...