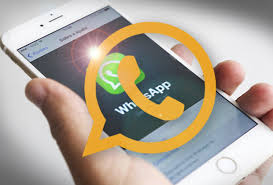 WhatsApp users please be aware! There’s another scam in town,
and it’s been catching out lots of unsuspecting users.
The upgrade claims to offer new features such as the ability to
have video chats, send 100 pictures at once, and delete messages after you have
sent them.
Added
to the benefits, it also claims that this version of WhatsApp can only be
received through invites and it is used only by big celebrities. 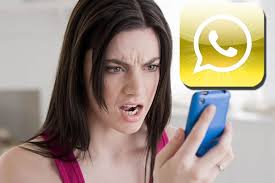 If you have received an exclusive invitation to install a
“limited edition” version of the popular messaging app called
WhatsApp Gold, don’t be fooled.
There is only one version
of WhatsApp, and it’s the version you are already using.
Victims of the scam have reportedly received a message that
says: “Hey Finally Secret Whatsapp golden version has been leaked, This
version is used only by big celebrities. Now we can use it too.”

If you have downloaded it, the company warns users that the scam software can
pass private information  to third
parties without your knowledge or authorization. It advises users to immediately uninstall the unauthorized app, and forces them to wait 24 hours before they can use the real WhatsApp again.